MBS denies allegations that he ordered the murder of journalist Jamal Khashoggi
War with Iran could bring the global economy to standstill MBS warns
DUBAI: Saudi Arabia’s Crown Prince Mohammed bin Salman has said that as leader of the kingdom, he takes full responsibility for the murder of journalist Jamal Khashoggi, because it involved people working for the government, but categorically denied ordered the killing.

In a wide-ranging interview with Norah O’Donnell, the anchor of CBS Evening News, the crown prince was also asked about the current tensions with Iran, the war in Yemen and women’s rights.

On the murder of Khashoggi he said: “This was a heinous crime … But I take full responsibility as a leader in Saudi Arabia, especially since it was committed by individuals working for the Saudi government,” he said in the interview that was aired on Sunday.

“When a crime is committed against a Saudi citizen by officials, working for the Saudi government, as a leader I must take responsibility. This was a mistake. And I must take all actions to avoid such a thing in the future,” the crown prince added.

Asked about CIA reports regarding his alleged involvement in the murder, the crown prince challenged the agency to make their information public.

“If there is any such information that charges me, I hope it is brought forward publicly.” he said.

He also said that no journalist is a threat to Saudi Arabia, and that on the contrary, what happened to Khashoggi, a Saudi journalist, is the real threat to the Kingdom.

Saudi Arabia is undergoing a massive series of reforms which has seen women’s rights improved, with the lifting of the driving ban and the guardianship requirement which prevented women from traveling without the consent of a male family member.

Norah O’Donnell asked him about allegations Saudi female activist Loujain Al-Hathloul had been tortured in prison.

“If this is correct, it is very heinous. Islam forbids torture. The Saudi laws forbid torture,” he said, adding: “Human conscience forbids torture. And I will personally follow up on this matter.”

O’Donnel then suggested to the crown prince that he “does not support women’s rights and human rights.”

“This perception pains me. It pains me when some people look at the picture from a very narrow angle. I hope that everybody comes to the Kingdom of Saudi Arabia and sees the reality, and meets women and Saudi citizens, and judges for themselves,” he responded.

On the five-year-long war in Yemen he said: “If Iran stops its support of the Houthi militia then the political solution would be much easier. Today we open all initiatives to a political solution in Yemen. We hope this happens today rather than tomorrow

Asked if he was saying he wanted a negotiated settlement to the war in Yemen he replied: “We are doing this every day.”

“But we try to turn this discussion into an actual implementation on the ground, and the Houthis – a few days ago – announced a ceasefire from their side. We consider it a positive step to push for more serious and active political dialogue.”

The crown prince was asked how he could trust a Houthi ceasefire: “As a leader I must always be optimistic every day. If I am a pessimist, I should leave my post and work somewhere else”

Iran tensions and the Aramco attack

He told CBS “60 Minutes” that he believed the Sept. 14 attacks were an act of war, but he added that he would prefer to see a peaceful resolution to the current tensions. 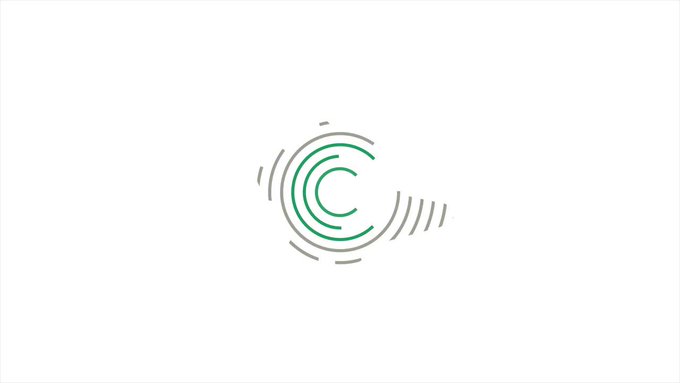 Crown Prince #MohammedbinSalman speaking to CBS “60 Minutes” says the reasons why Iran could have struck the #Aramco facility were because of “stupidity,” but agreeing with US Secretary of State Mike Pompeo he said it was “an act of war” 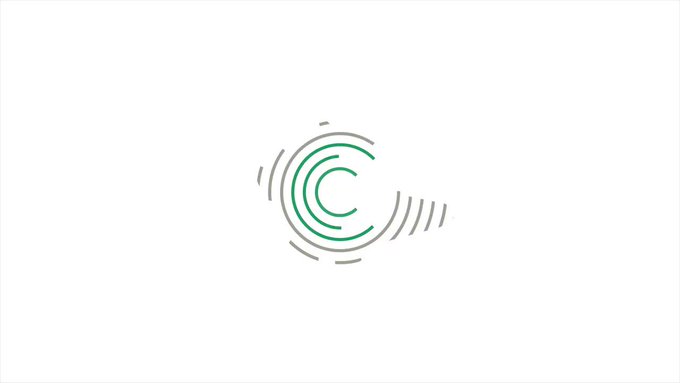 16 people are talking about this

He said: “Because the political and peaceful solution is much better than the military one.”

He said a war with Iran would mean the total collapse of the global economy.

He called for Donald Trump to sit at the table with the Iranians – something he blamed the latter for its failure to happen.

The strikes against the oil-processing facilities in Abqaiq and Khurais resulted in knocking off 50 percent of the Kingdom’s oil production, or about five percent of global energy supply.

Days later the crown prince and the Saudi energy minister pledged that the Kingdom would deliver oil supplies to consumers for the month and would revive oil production to 11 million barrels a day.

It was a task the state-owned company achieved ahead of schedule.

The US then imposed further sanctions on Iranian assets on Sept. 20, including on Iran’s central bank and the National Development Fund of Iran.

“If the world does not take a strong and firm action to deter Iran, we will see further escalations that will threaten world interests,” the crown prince said in the CBS interview.

“Oil supplies will be disrupted and oil prices will jump to unimaginably high numbers that we haven’t seen in our lifetimes.”

“Imagine all of these three things stop. This means a total collapse of the global economy, and not just Saudi Arabia or the Middle East countries.”