2 / 2
Mourners laying flowers in memory of the victims of the recent mosque attacks in Christchurch, New Zealand. Prince Turki described the attacks as a “horrific crime.” (AFP)

RIYADH: Saudi Arabia’s former ambassador to the US and UK, Prince Turki Al-Faisal, has praised the weekly “Preachers of Hate” project that Arab News launched online and in print on Sunday.

“I think this is something that Arab News has stood for since its establishment more than 40 years ago,” he told the newspaper with regard to the project, which highlights extremists from various religions who incite hatred and spread terror worldwide.

“So I congratulate us, as readers of this service that Arab News is providing us.

“Exposing the purveyors of hate, whoever they may be, is an essential part of combatting terrorism and hate speech. So good luck.” 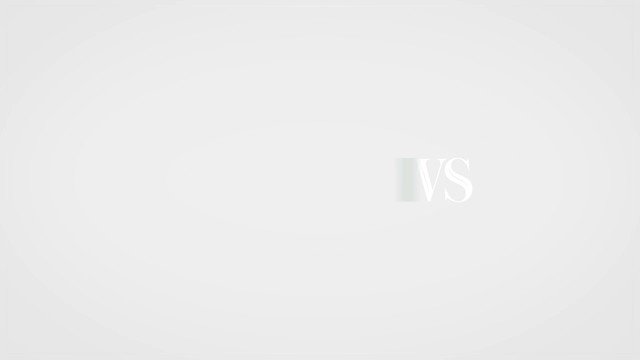 Prince Turki said the recent terrorist attacks against peaceful worshippers at two mosques in Christchurch, New Zealand, were a “horrific crime” perpetrated by a hateful purveyor of bias and prejudice.

He added that the murderer is a “perfect example of what we’re combatting in the Kingdom.

“The efforts of the Custodian of the Two Holy Mosques King Salman, and his Crown Prince Mohammad bin Salman, emphasize the need to stand up to these hateful criminals who distort the teachings of religion.

“Unfortunately, these purveyors of mayhem, destruction and terrorism come from all religious and philosophical backgrounds.” When asked by Arab News whether Daesh was truly defeated, Prince Turki said: “I don’t know.”

He added that Saudi Arabia succeeded in combatting Al-Qaeda, yet from that group came Daesh, which he referred to as “fahish,” which means obscene in Arabic.

“Now we see claims of the eradication of fahish. What will follow we will have to wait and see,” he said.

“But if you look at some geographical areas — from the Philippines through to Afghanistan, Indonesia, all the way to North Africa and some of the Sahel countries in Africa — there are still those who are carrying the flag of fahish.

“So maybe in Syria and Iraq there has been success in removing fahish from the scene, but it exists in other places.”