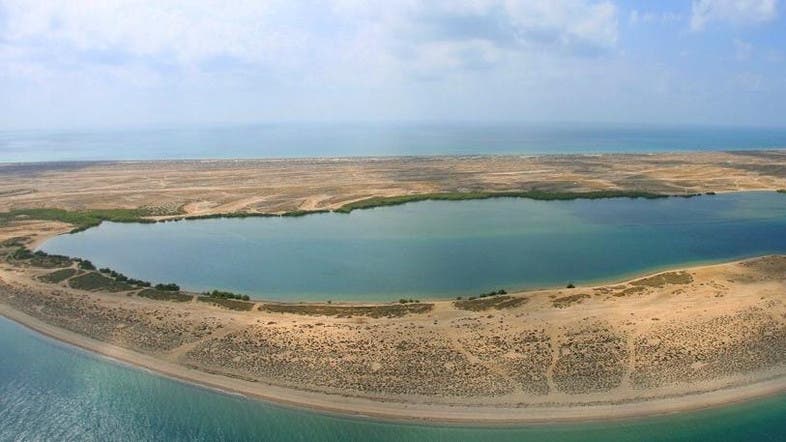 Saudi Arabia has 1,300 islands in the Red Sea and the Arabian Gulf. (supplied)

When we think of Saudi Arabia, what comes to mind is vast oceans of sand dunes and enchanting deserts. However, did you know that the Kingdom also has 1285 islands in the Red Sea and the Arabian Gulf?

The Red Sea and the Gulf of Aqaba alone host 1150 islands making 89 percent of their total number, while the remaining 135 islands in the Arabian Gulf constitute 11 percebnt of them.

These islands are considered major tourist attractions because of the diverse nature of their geology. Whether they are coral, sandy or volcanic, the islands have shores that vary between soft sands and high rocky mountains.

Farasan Island is the largest island of the archipelago, which has more than 200 islands one of which is dedicated to diving explorations. Farasan is spread across 380 square kilometers and is the biggest. 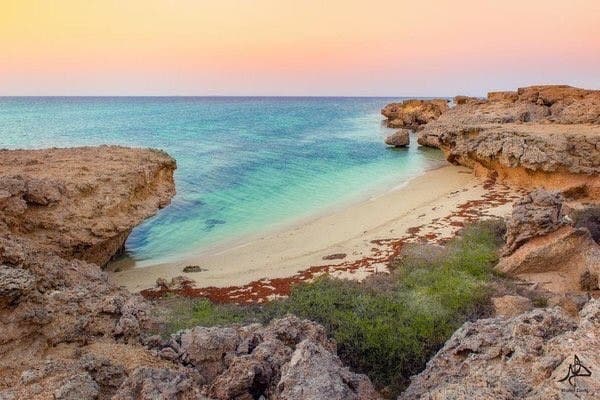 The Kingdom of Saudi Arabia has 1,300 islands in the Red Sea and the Arabian Gulf. (Supplied) 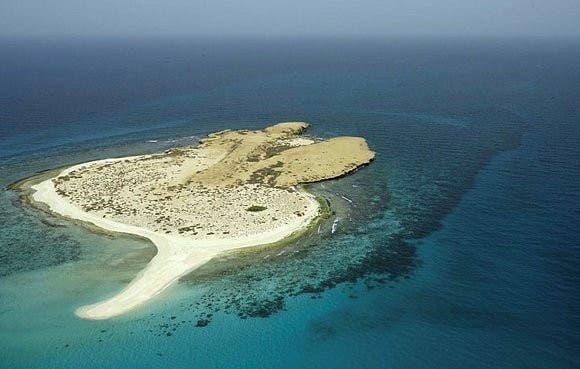 The island of Farsan has an ecologically diverse marine life that can only be found on a few islands in the world. (Supplied)

The island of Farasan has an ecologically diverse marine life that can only be found on a few islands across the world. There are multiple kinds of birds, coral reefs and rare marine life.

Raw amber is abundant and is a main source of income for many inhabitants of the island. Farsan is also rich with coastal mangrove trees. In addition, the water in this part of the island also contains unusual coral reefs, flowering plants and seagrass.

ALSO READ: All you need to know about the Red Sea Project

Turtles and seabirds are found on the island’s beaches in large groups at specific times of the year. Other islands include Amna, Kadmil, Kamah Island, Damask, Zafaf, Dushk, Safeed and Kira. Among the islands of the Red Sea are “Sanafir and Tiran”, which are located near the Gulf of Aqaba. 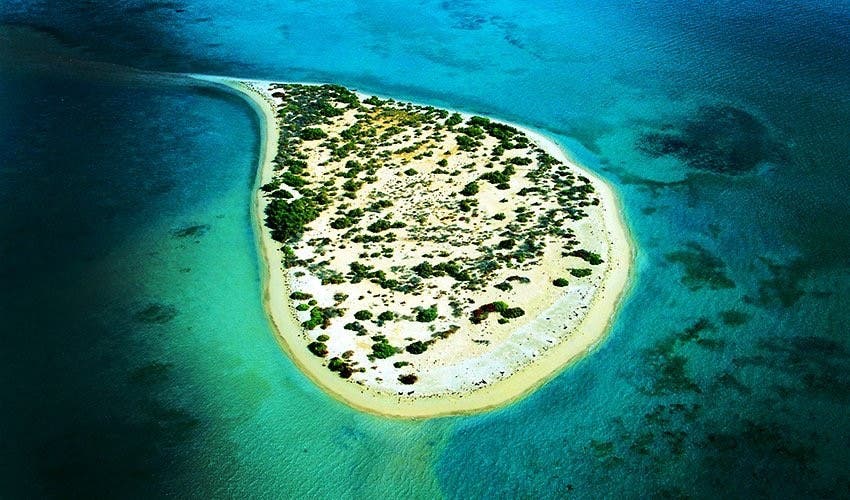 Turtles and seabirds are nestled as well on the island’s beaches in large groups at specific times of the year. (Supplied)

“Harkos” is one of the most important Saudi islands as a natural habitat for many kinds of birds and turtles dwelling in the Arabian Gulf. Alarabiya is the Kingdom’s farthest island within the Arabian Gulf. It is located 50 nautical miles away from the Saudi coasts.

The most significant three Saudi islands in the south of the Arabian Gulf can be found near the entrance of Khor al-Adid north of Ras Abu Qamis, and they are Hawisat, Huthba and Sayad.

The Arabian Gulf is home to 150 islands including Abu Ali in north of Jubail. (Supplied)