This project aims at housing Yemeni refugees in Obock province in Djibouti as part of the humanitarian projects, provided by the Kingdom of Saudi Arabia, represented by the Center for the Yemeni people. 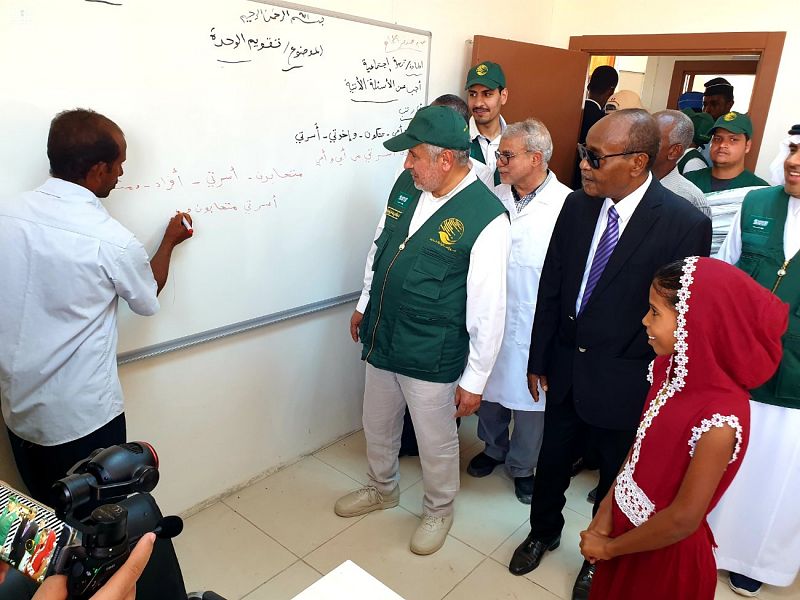 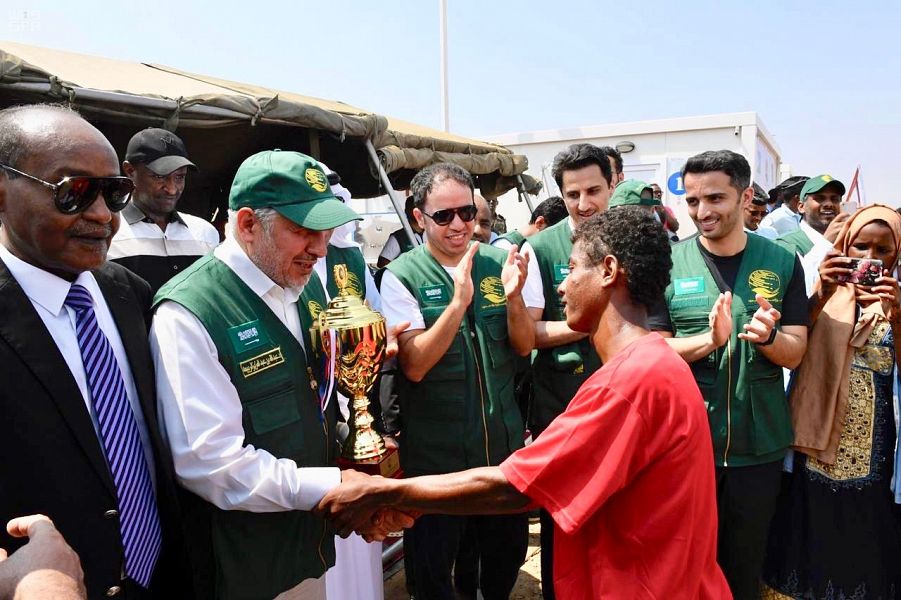 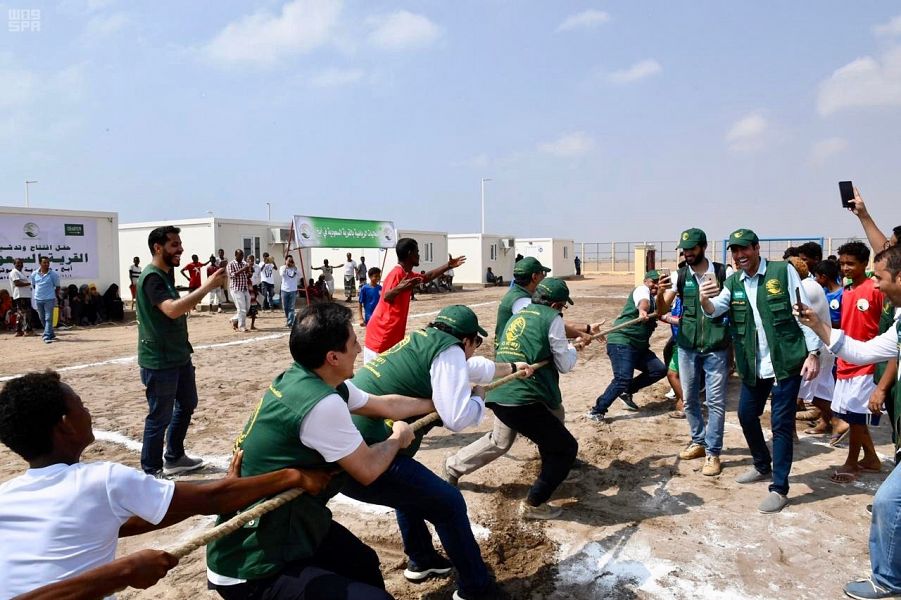