In his speech at the summit, King Salman stressed that the Palestinian issue is “our first issue and will remain so” expressing his condemnation of the decision of the US administration to transfer its embassy to Jerusalem. 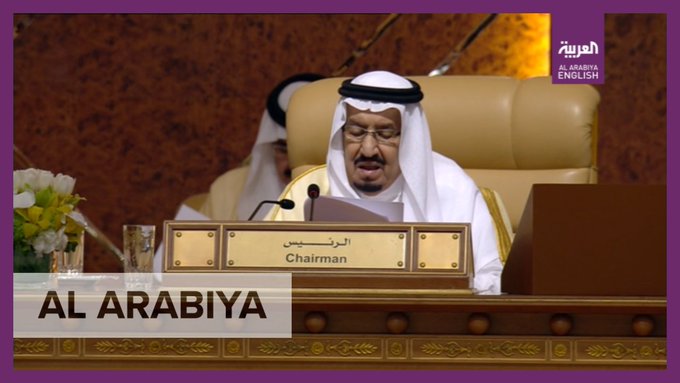 King Salman named the current Arab League Summit the “Jerusalem Summit” to remind everyone around the world that Palestine is “engraved in the conscience of the Arab people”.

He announced the dedication of $50 million to UNRWA and $150 million to the Islamic Endowment Support Program in Jerusalem, stressing that east Jerusalem should be the capital of Palestine.

King Salman also called for a strong UN stance against Iran’s expansionist behavior in the region which is causing unrest. 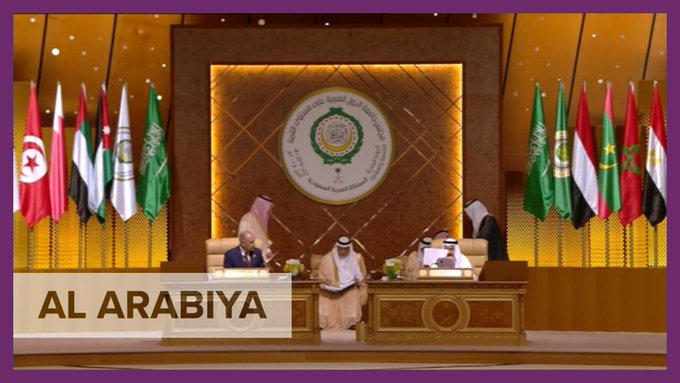 He said that Arab national security is a complete and indivisible system. He also welcomed an agreement to establish an Arab cultural summit.

The Saudi King also presented the kingdom’s initiative and willingness to deal with the challenges that the Arab national security is facing.

King Abdullah II bin Al-Hussain of Jordan, the President of the previous Arab League Summit, delivered a speech in which he expressed his thanks to King Salman for the warm reception and generous hospitality.