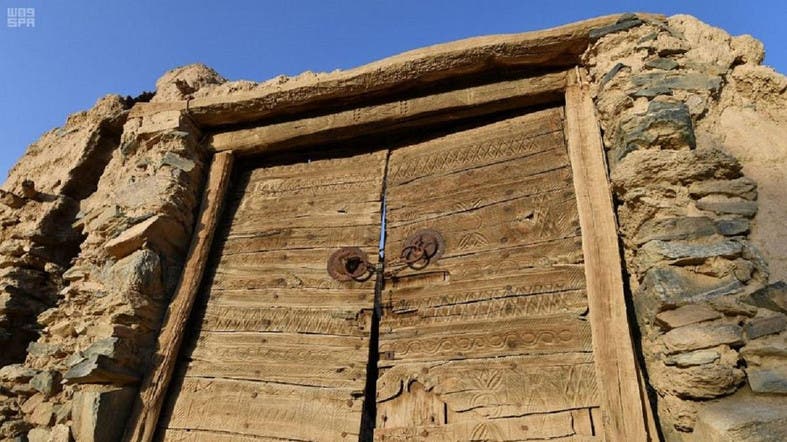 Modern and ancient historical studies revealed the existence of scattered human settlements in the north and south of the province of Bisha, and in addition to the southern Asir region, according to The Saudi Press Agency.

In ancient times, convoys carrying pilgrims traveled through trade routes, leaving behind  around 10,000 traces of drawings, inscriptions and etchings on the rocks and mountains of Bisha. These etchings are spread across several locations, including Al-Hamaa, home to over 1,300 ancient rock sketches and 50 manuscripts which drew the attention of many researchers and historians.

Several other historical sites in Bisha were also revealed around different trade routes such as the Hadrami Road, and the Yemeni Hajj Road, known as “The Elephant Trail”.

Researchers found that these archeological sites prelude to various pre-Islamic time periods in Bisha which included Thamudic letterings. As the first, second, and third state of Saudi Arabia emerged, Sadrah became known for its alluring architecture and other relics along the old trade route.

Abdullah bin Saeed Al-Aklabi, Director of the Office of the National Authority for Tourism and National Heritage, also reveals Nabataean and Kufic text.

Why are these rock etchings so important?

The rock inscriptions are considered one of the most important sources of information in the study of the Arabic and Islamic civilizations. It serves as tangible evidence of the Arabian Peninsula society, in terms of their laws and regulations, and political movements.

Addtionally, Bisha has been listed by the National Tourism and Heritage Council as one of the most significant ancient sites. One-hundred sites in Bisha revealed over 10,000 engravings, and 2,000 written texts distributed across seven administrative centers (Al-Thunaya, Tibala, Jouba, Naqie, Al-Geneina, Al-Hazmi, and Samakh).

The rocks reveal various forms of art, some in the form of sculptures, while others included more abstract markings, indicating the gender of the subject drawn. Portrayals of men and woman were found and drawings of daggers, swords and spears symbolized masculinity. Animals such as cows, donkeys, and horses were also drawn. 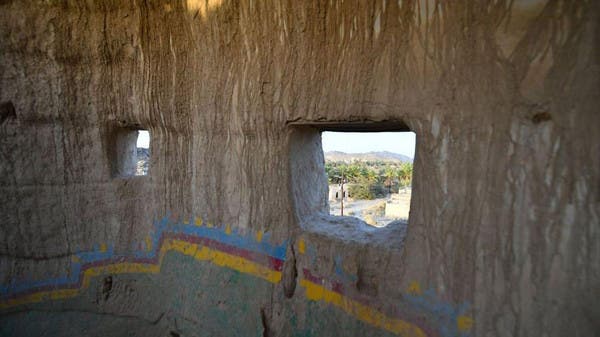 This article was first published in  Al Arabia