Saudi Arabia’s anti-corruption purge was “extremely necessary” to send a clear message to others in the kingdom, according to Saudi Crown Prince Mohammed bin Salman.

“What we did in Saudi Arabia was extremely necessary,” the Crown Prince told CBS 60 Minutes in an interview broadcast on Sunday night. “All actions were taken in accordance with existing laws and published laws.”

In the same segment, one of Prince Mohammed bin Salman’s advisors, Harvard-educated lawyer Mohammed Al Sheikh, estimated that between 5 and 10 percent of funds spent by the government each year – between $10 and $20 billion – were disappearing due to corruption. 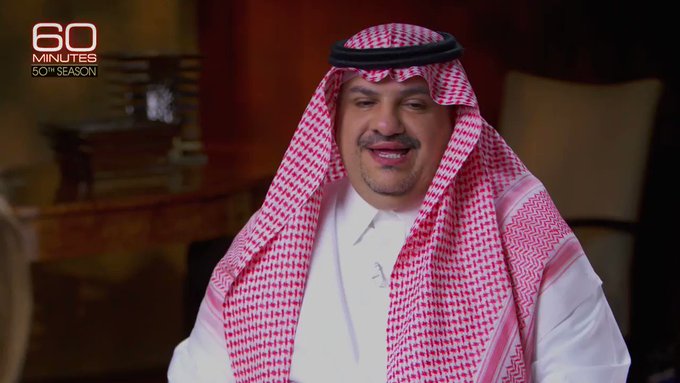 One of the crown prince’s most trusted advisors, Saudi-born, Harvard-trained lawyer Mohammed al-Sheikh says detaining the accused was necessary.

“But the real objective was not this amount or any other amount,” he added. “The idea is not to get money, but to punish the corrupt and send a clear signal that whoever engages in corrupt deals will face the law.”

Prince Mohammed rejected accusations that the anti-corruption purge was a power grab against his political rivals inside Saudi Arabia.

“If I have the power and the king has the power to take action against influential people, then you are already fundamentally strong,” he said. “These are naïve accusations.”

Prince Mohammed also addressed questions about his personal wealth, following media reports that he allegedly purchased a half billion dollar yacht, a chateau in the French Alps for over $300 million, and a Leonardo Da Vinci painting for $450 million. 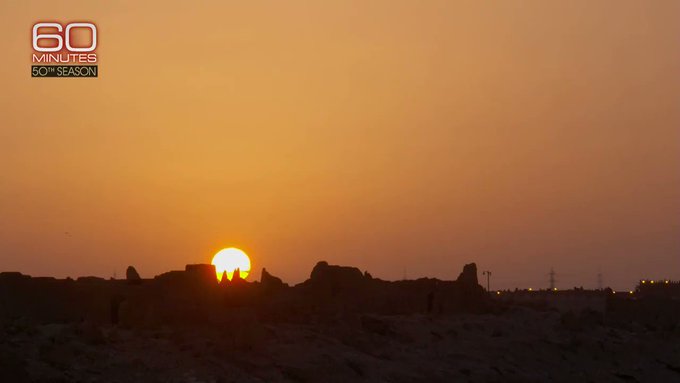 Mohammed bin Salman is trying to keep pace with a population that’s as familiar with American celebrity culture as they are with the tales of the Prophet Muhammad. The Saudis are in the midst of their own cultural revolution. #60Minutes

“My personal life is something that I’d like to keep to myself and I don’t try to draw attention to it,” he said. “If some newspapers want to point something out about it, that’s up to them.

“I’m a rich person and not a poor person,” he added. “I’m not Gandhi or Mandela.”

According to Prince Mohammed, 51 percent of his personal income is spent on other people, and on charity.