There is “big interest” in Virgin Hyperloop One from investors in Saudi Arabia, according to chairman Sultan Ahmed bin Sulayem.

Speaking to CNBC on Monday, bin Sulayem – who is also chairman and CEO of Dubai-based ports operator DP World – said that “when the right time comes, we will restart talking to Saudi Arabia about their plans and how Hyperloop can fit in those plans.”

Last month, the Financial Times reported that the kingdom had scrapped plans to conduct a feasibility study with Virgin Hyperloop One, which was later contradicted by a CNBC report citing sources close to the matter.

Bin Sulayem added that discussions with Saudi Arabia will only take place after “a project we have in hand” in India is completed.

“We had good discussions with Saudi Arabia and they had interest in utilising Hyperloop,” he said. “This is something we’re going to discuss with them hopefully in the next few months.” 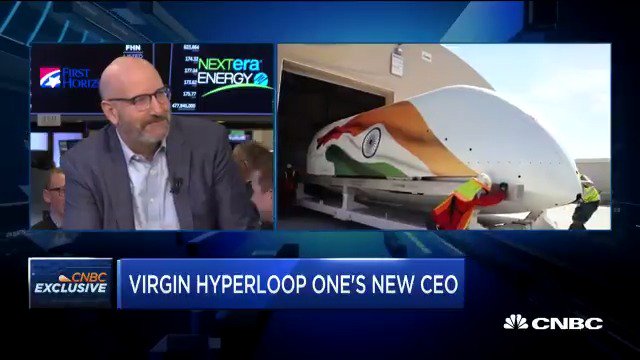 28 people are talking about this

Following a recent round of funding, Virgin Hyperloop One has said it is now hoping to begin implementation of a hyperloop route between Pune and Mumbai.

“The company has, I think, a good opportunity today because they have completed more than anyone else in this field and hopefully India will be the first one,” he said.