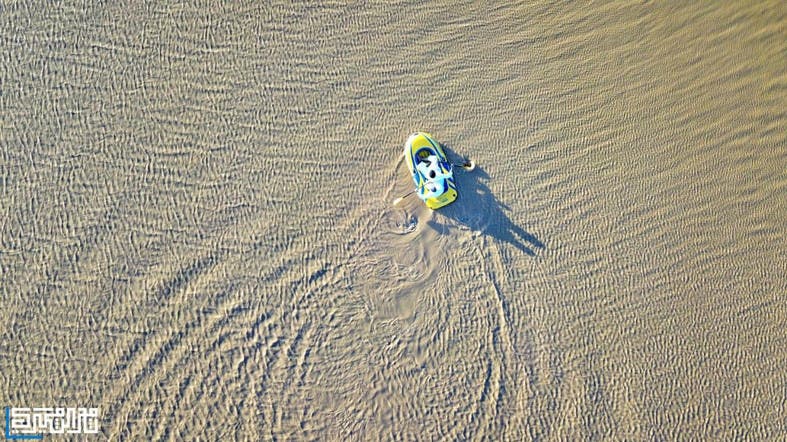 The shots were taken by photographer Thamer al-Thamiri, who shot the unique photos of the boats near the Riyadh province of al-Majmaah using a drone. (Thamer AlThumairy)

Aerial photographs recent taken west of Umm al-Jamajm in central Saudi Arabia show breath-taking scenes of boats floating in the middle of the ad-Dahna Desert after heavy rains fell in the arid region and turning the area into a tourist destination in recent days.

The shots were taken by photographer Thamer AlThumairy, who shot the unique photos of the boats near the Riyadh province of al-Majmaah using a drone to show the area from an aerial vantage point.

“The rainy season is one of the most important seasons for photographers, because there is a wealth of beautiful landscapes to be shot. So, I tried to photograph the desert after heavy rains through an artistic lens that could reflect the beauty of the sites,” AlThumairy told Al Arabiya English.

AlThumairy, who has been practicing photography for 15 years, recently took the first prize in the “My Saudi Holiday” competition organized by the Saudi Commission for Tourism & National Heritage. 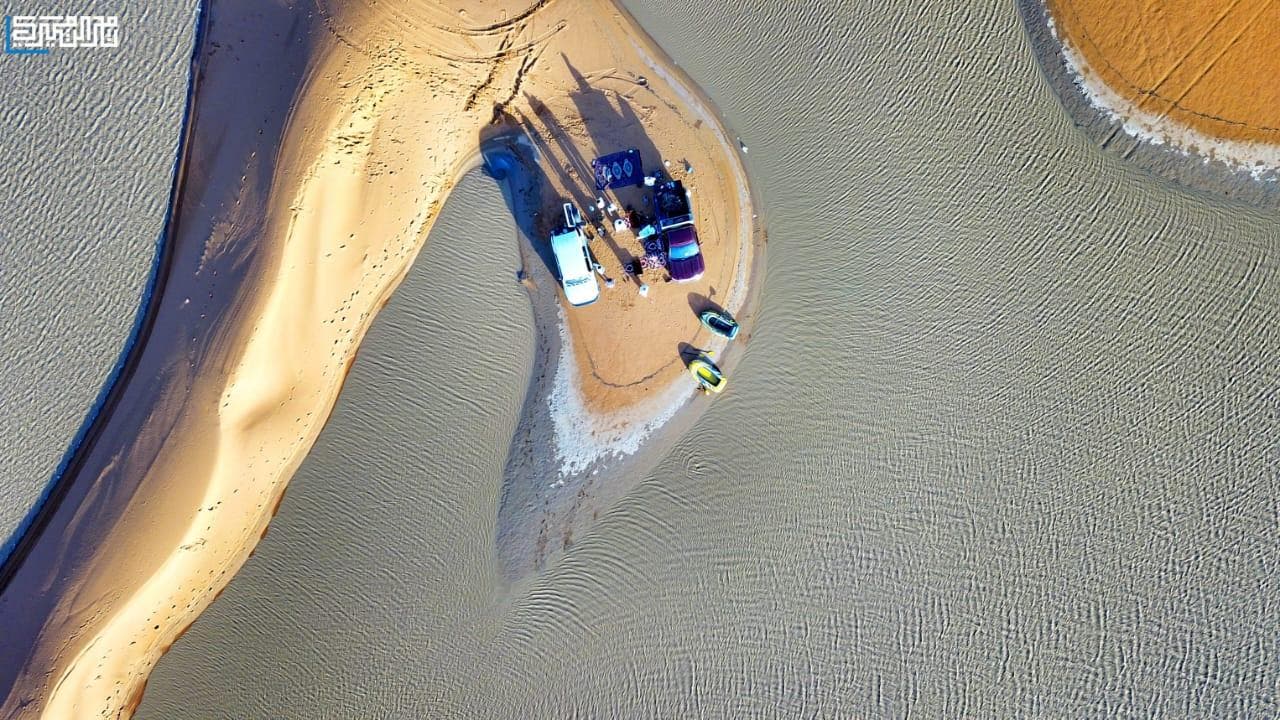 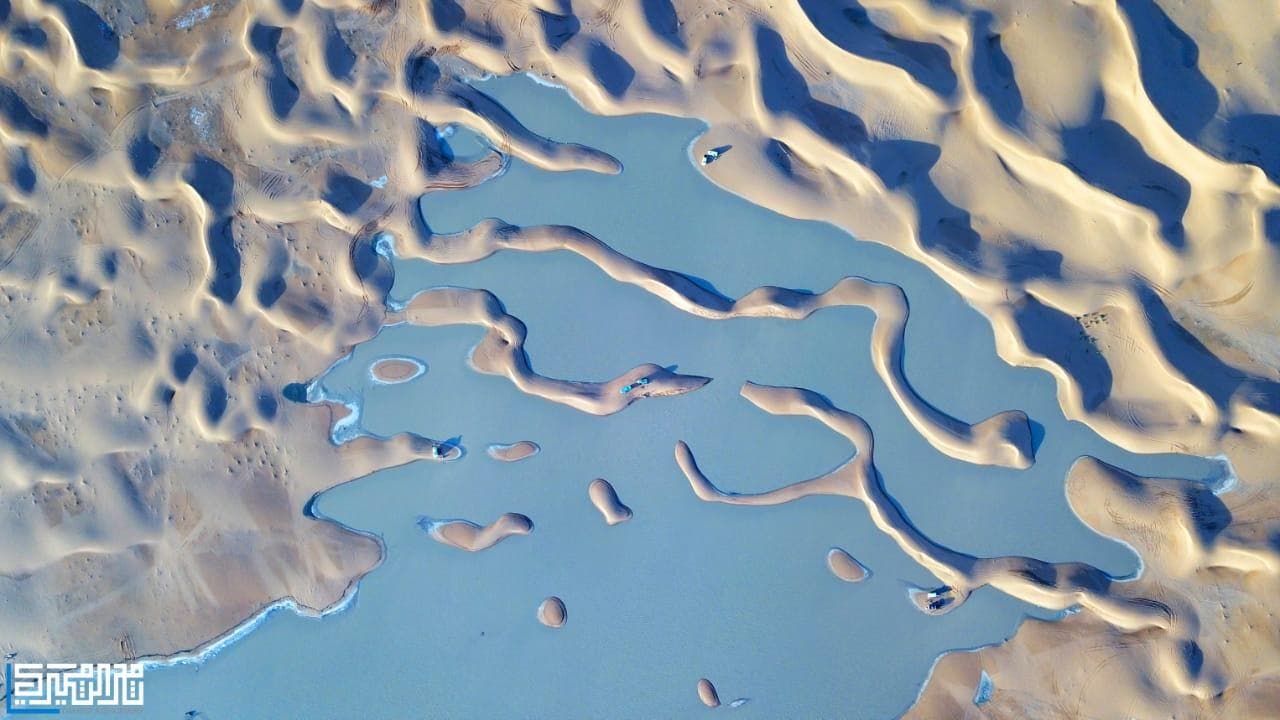 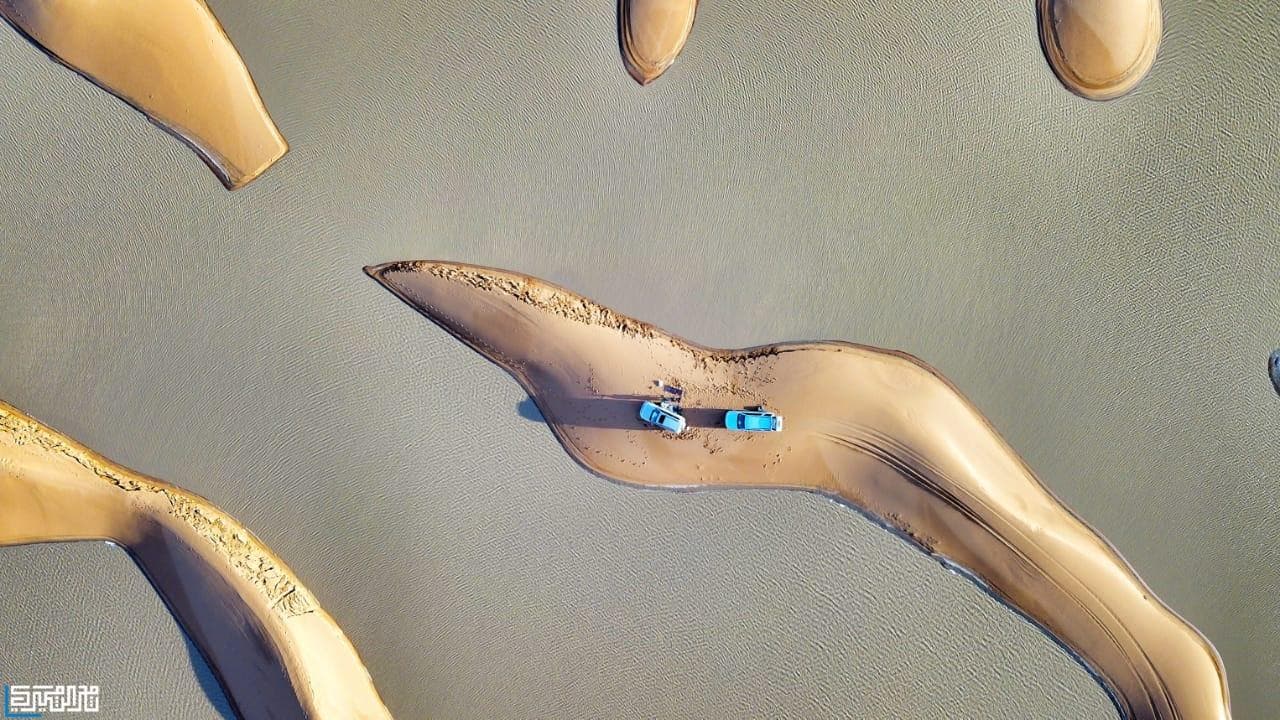 The desert of ad-Dahna is considered by many geographers to be the boundary between the regions of Najd and al-Ahsa. It consists of high sand dunes that extend longitudinally and are called “Arwa”, where they collide with the valleys of Najd.

The desert is dominated by its red color because it contains iron oxide, similar to the great desert of al-Nafud. It is about 90 km away from the Saudi capital of Riyadh and about 150 km from the city of al-Hofuf. 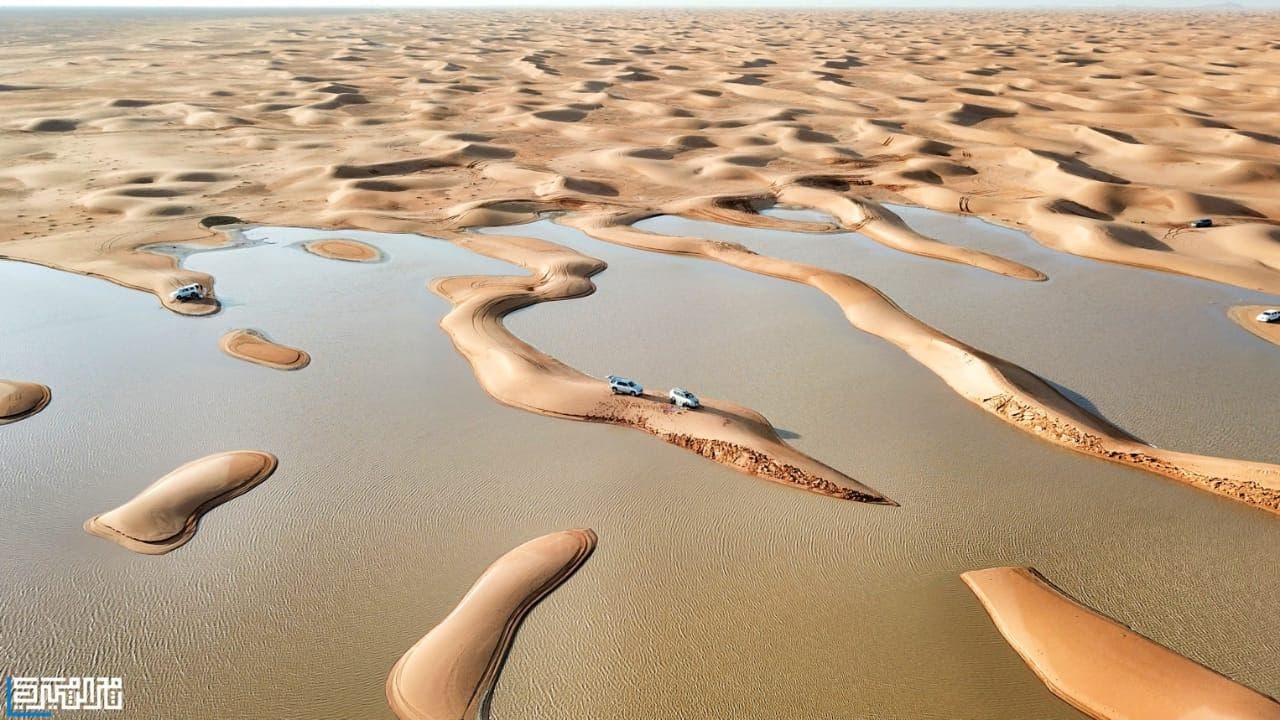 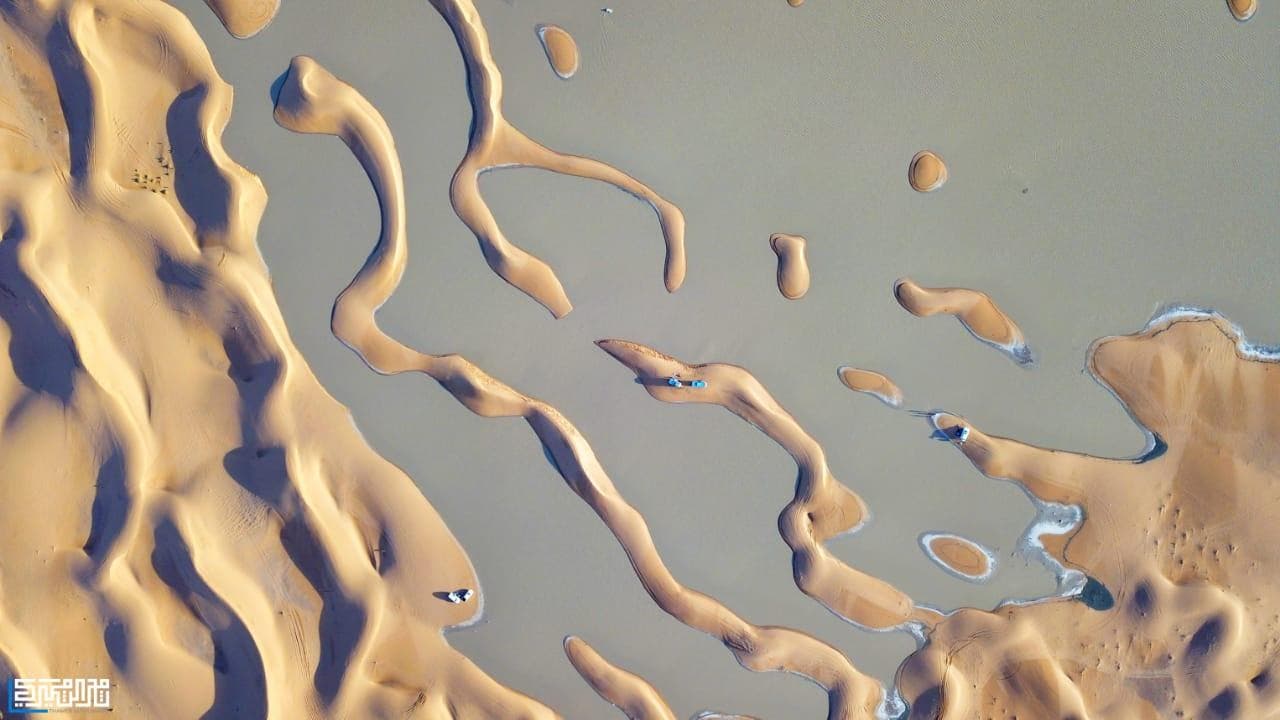 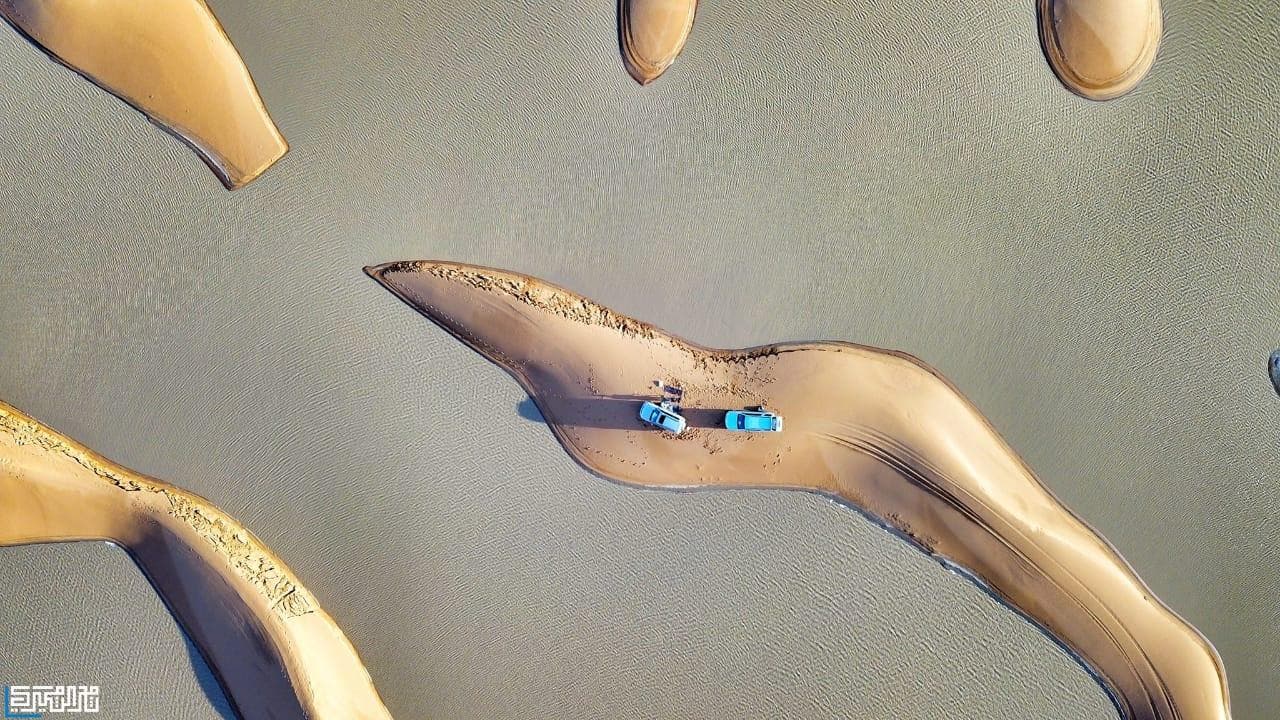 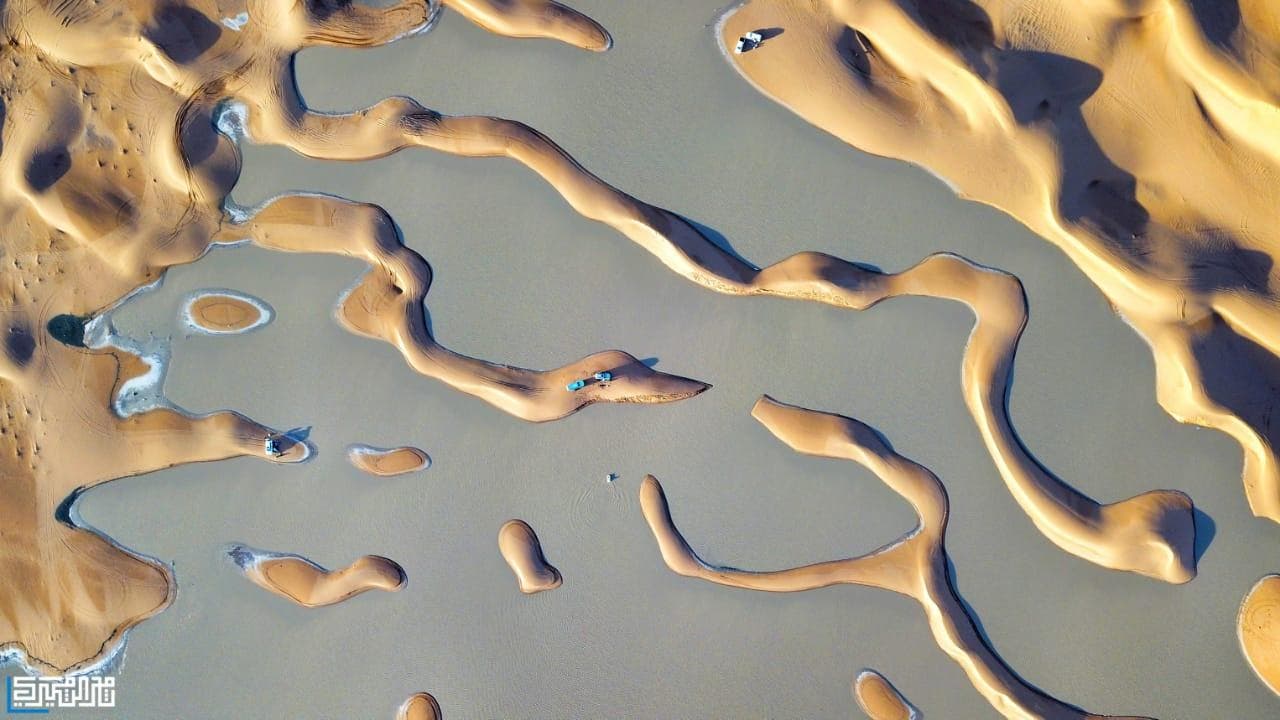