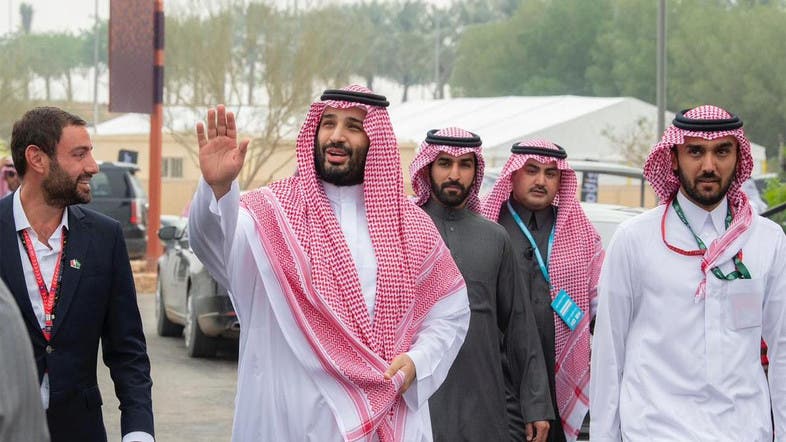 The crown prince was seen on the racetrack on Saturday welcoming and shaking hands with the racers. (Supplied)

The crown prince was seen on the racetrack on Saturday welcoming and shaking hands with the racers, as well as walking alongside visitors, and taking selfies with them. 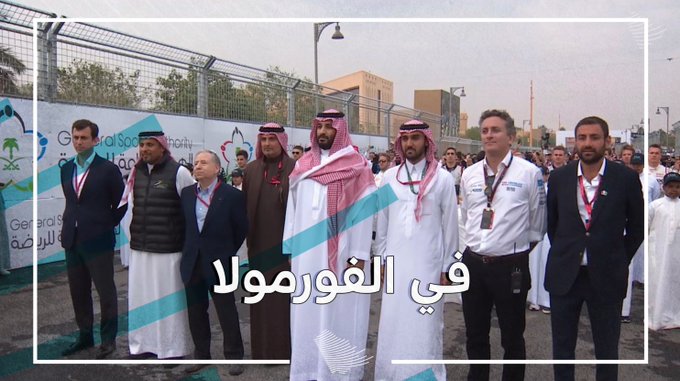 The Ad-Diriyah Formula E-Prix race marks the beginning of the fifth season of the ABB FIA Formula E Championship, and teams used their Gen2 cars in competition for the very first time.