Advisor at the Royal Court, General Supervisor of the King Salman Humanitarian Aid and Relief Center, met here today with members of the Saudi-Polish Parliamentary Friendship Group in the Polish Parliament headed by Member of the Parliament Bozena Kaminska.

During the meeting, Dr. Al-Rabee’ah gave a detailed explanation of the Kingdom’s support to Yemen and other affected and needy countries. The number of projects provided by the Center to Yemen alone amounted to 294 projects valued at $ 1.659 Billion, in partnership with 80 local and international partners.

Members of the Polish Parliamentary Committee expressed their happiness with the efforts made by the Kingdom of Saudi Arabia to serve humanity in Yemen, which reflects the moral character of the Kingdom.

The members of the parliamentary group stressed the strong relationship between the two brotherly countries and that Poland stands with the Kingdom in all its endeavors to save the Yemeni people.

Members of the group noted that the Kingdom has the potential to lead humanitarian action in the Middle East through the role played by the Center since its foundation in supporting the affected and needy people in a professional manner. 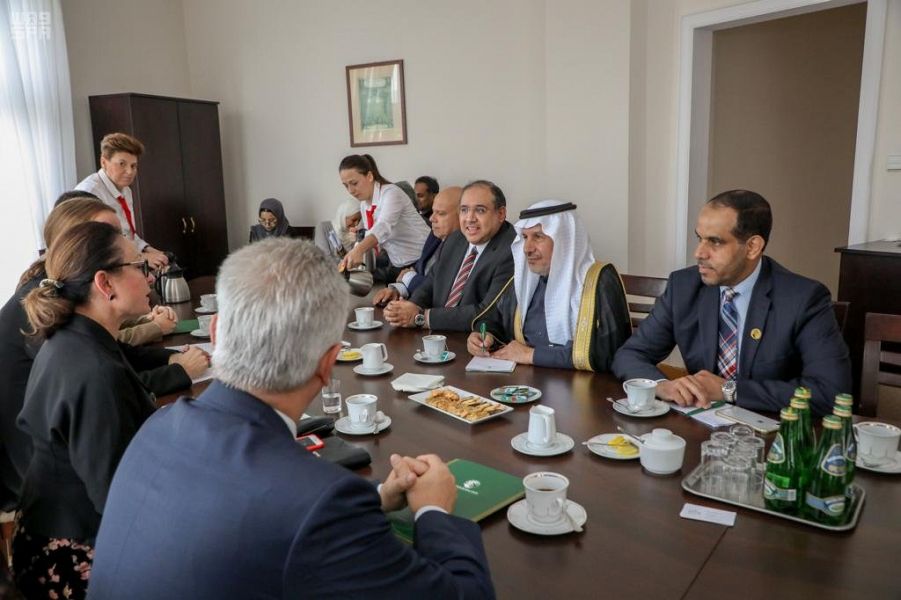