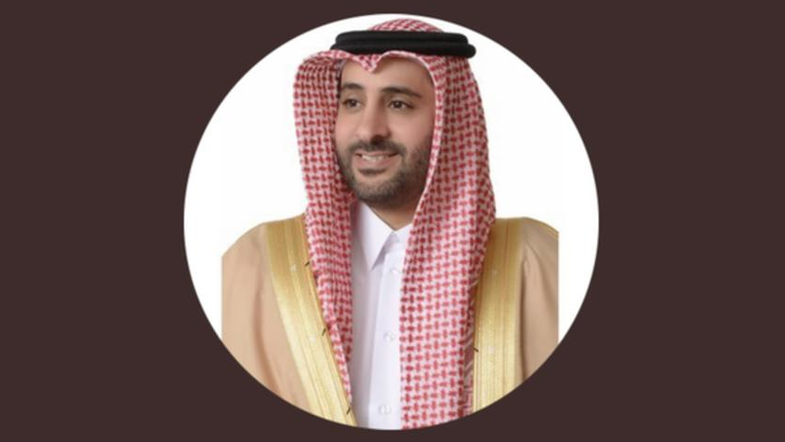 Sheikh Fahad bin Abdullah al-Thani addressed questions on his Twitter account about the domestic situation in his country.

Sheikh Fahad bin Abdullah al-Thani, a member of the Qatari ruling family, addressed questions on his Twitter account about the domestic situation in his country, including its foreign policy and the harassment the ruling family is facing.

When asked if there was any sign of an imminent end to the Gulf crisis with Qatar, he said “First, I am not talking about the beloved state of Qatar here or its people. We must differentiate between the Qatari regime and the country itself. If the crisis continues, no one from Hamad’s bloodline would deserve to govern the people of Qatar.”

Sheikh Fahad was also asked about the Qatari people’s opinion on recent Iran-Qatar relations, to which he answered “Everyone knows the authenticity of Qataris and how they will not accept [Iran] as their ally.”

The “unbearable” situation in Qatar

Al-Thani stated that the internal situation in Qatar is “unbearable.” The problem, he said, is not only the rising prices but also “the complete isolation the regime has imposed on its people.”

He added: “the people of Qatar have no voice and the regime is responsible for the ongoing problems.”

He also spoke about the validity of rumors that a large number of the ruling family were prevented from traveling. He said: “The al-Thani family cannot travel without prior permission. Anyone who did not approve of the regime was not allowed to travel especially after opposition within the family increased as they tried to save their country from this dark crisis.”

Discords with al-Jazeera and the “collapse of Saudi Arabia”

Sheikh Fahad said that ever since Al-Jazeera started broadcasting in 1996, many Qataris “have opposed its position and involvement in the affairs of other countries. However, Hamad bin Khalifah supports the channel entirely.”

He also tweeted “Hamad bin Khalifah’s goal is the collapse of Saudi Arabia.” To meet his goal, al-Thani said, bin Khalifah is willing to take up Iran and Turkey as allies.

He added that Saudi Arabia continues to be the “pillar of Arab stability” and has always been “Qatar’s biggest guardian.”

Sheikh al-Thani said that the regime tried to tempt him with “excessive bribes” like they did by buying mercinaries, adding: “But I stand by my principles and I am not looking for personal gains. If I wanted money or power I would have got it a long time ago.”

Qatar has a hand in any crisis in the world

Speaking on Qatari intelligence’s involvement in Jamal Khashoggi’s disappearance, al-Thani said “It is certain the Qatari regime is involved in crises that occur anywhere in the world, especially if [Saudi Arabia] is affected,” noting that “all the tragedies that happened to Qatar is because  Hamad bin Khalifa relies on Youssef al-Qaradawi and the Muslim Brotherhood, although the people of Qatar has no links with this terrorist group.”

He added that many Qataris oppose the Hamad regime and want to “remove it.”

Sheikh al-Thani concluded his series of tweets by thanking the people of Qatar and its supporters for sending in their questions, and hoped for “the return of its people’s rights.”