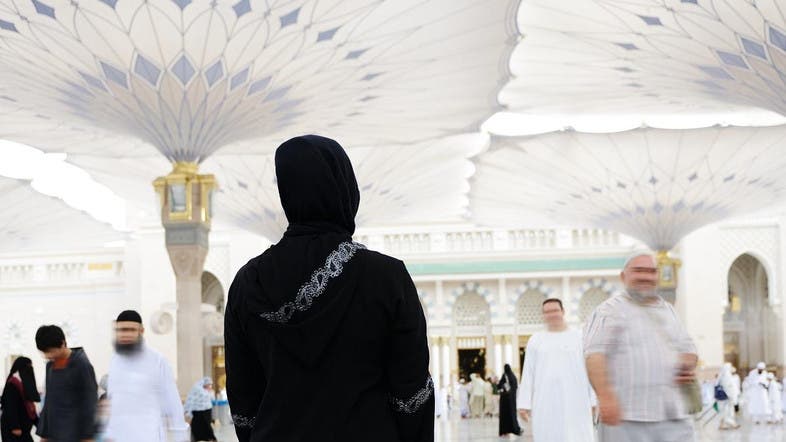 Atram added that it was an indescribable feeling when the minister of justice announced the women could be lawyers as well. (Shutterstock)

The first Saudi female lawyer received her license to practice law in the al-Qassim region, and is the first to be certified in the area. Jamila Fahd al-Atram said she aspires to be a judge because of her belief in bringing justice, and her faith in the kingdom’s Vision 2030 which supports women entering various fields of work.

Atram, 38, studied law at the Amman National University in Jordan. “I was there due to my husband’s work commitments. My undergraduate degree was in education but I never found myself in this field which is why I decided to get into law,” she told Al Arabiya English.

“After studying and graduating in 2013, and this was the year that Saudi women were allowed to practice law, I applied right away to get my training license in Riyadh because there were rarely any training centers in al-Qassim, and I went through the trouble of going back and forth to achieve my dreams,” she said.

Atram added that after she underwent three years of training, she applied at the Ministry of Justice to get a license to practice law. She received it and became the first licensed female lawyer in al-Qassim.

“I then began working on opening my private practice through a lot of procedures from the feasibility study of the project and determining the appropriate location, and then obtaining the licenses and requirements and a municipal licenses and others, and thank God my dream became a reality,” she said.

Atram added that it was an indescribable feeling when the minister of justice announced the women could be lawyers as well.

“I am now seeking to achieve my other dream of becoming a judge,” Atram said.

She added that the community in al-Qassim welcomed her choice and facilitated the process of opening her private practice. She also said that her clients include men and women, and that she has been practicing law as a licensed professional for a year and a half.