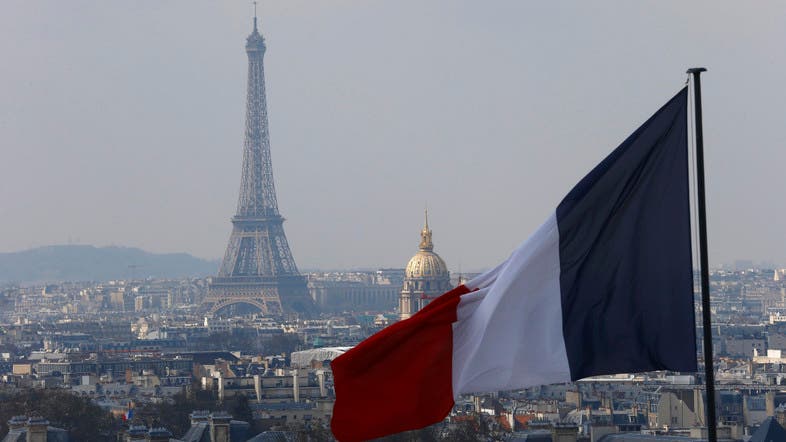 The French Foreign Ministry said on Thursday that the referral of the accused in the killing of Saudi citizen Jamal Khashoggi to the judiciary is a step in the right direction.

The comments which were reported by Al Arabiya news channel’s correspondent in Paris, come on the heels of the press conference held this afternoon by Saudi Arabia’s Public Prosecution on the investigation into the Khashoggi killing and call for the death penalty against those involved.

Also, US State Department confirmed on Thursday that the Saudi investigation into the case of Jamal Khashoggi was an important step on the right track.

Also, Friday morning, Pakistan foreign ministry noted in an official statement “with appreciation” the announcement by the Kingdom of Saudi Arabia to initiate the process of indictment of those responsible for the murder of Jamal Khashoggi.

The statement added that the commencement of this process “demonstrates the resolve and commitment of the Saudi authorities to hold the culprits and their associates to account and fulfill the imperatives of justice, as has been mutually reaffirmed by both Saudi Arabia and Turkey.”

Saudi Arabia’s foreign minister Adel al-Jubeir held a press conference on Thursday evening in the Saudi capital Riyadh to discuss the findings and judicial rulings issued by the Saudi Public Prosecution in relation to the Khashoggi killing.