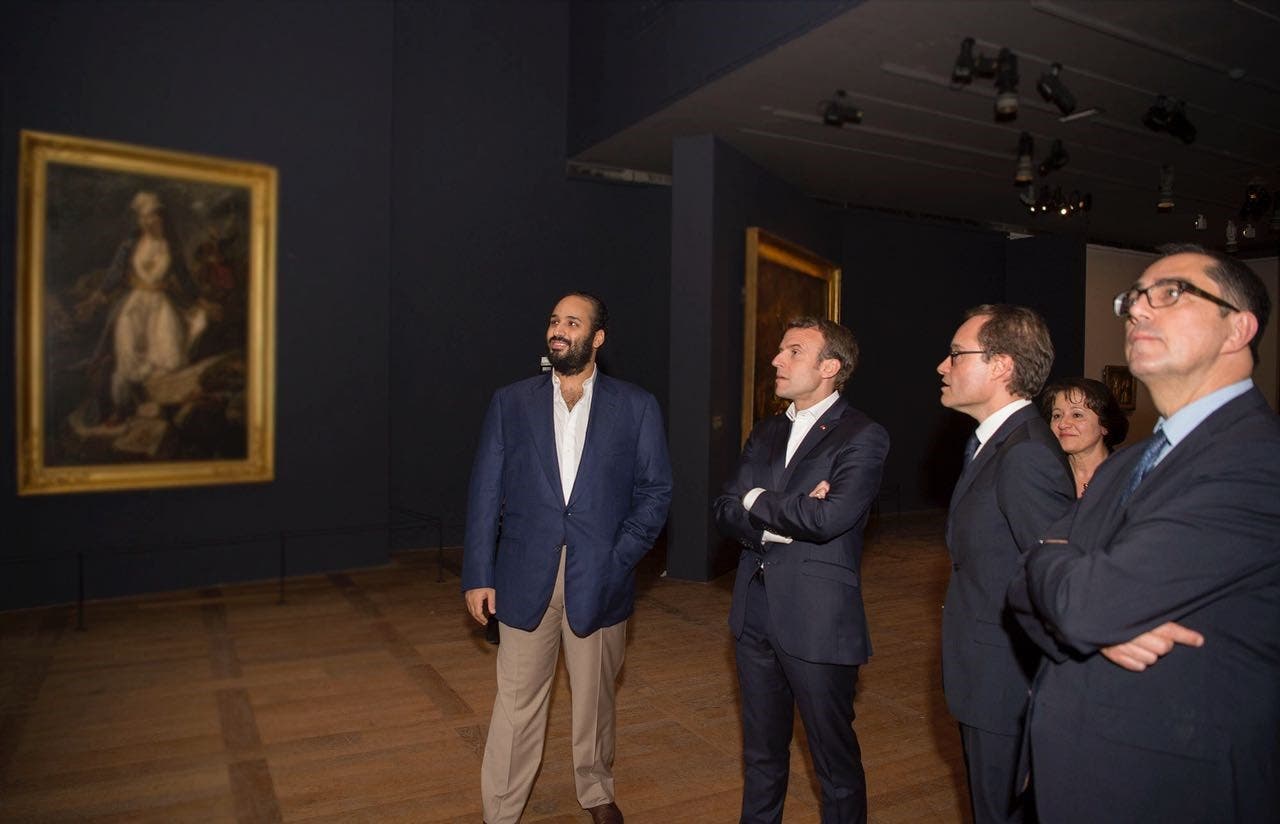 It was earlier reported that Crown Prince Mohammed bin Salman dined with French President Emmanuel Macron at Paris’s Louvre museum on Sunday after arriving for a three-day visit. 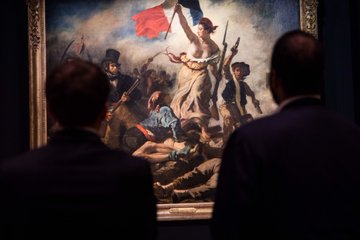 As many as 18 memorandums of understanding (MoUs) in energy, agriculture, tourism and culture are set to be signed at an official Saudi-France CEO Forum on Tuesday, a source close to the crown prince’s delegation told AFP.