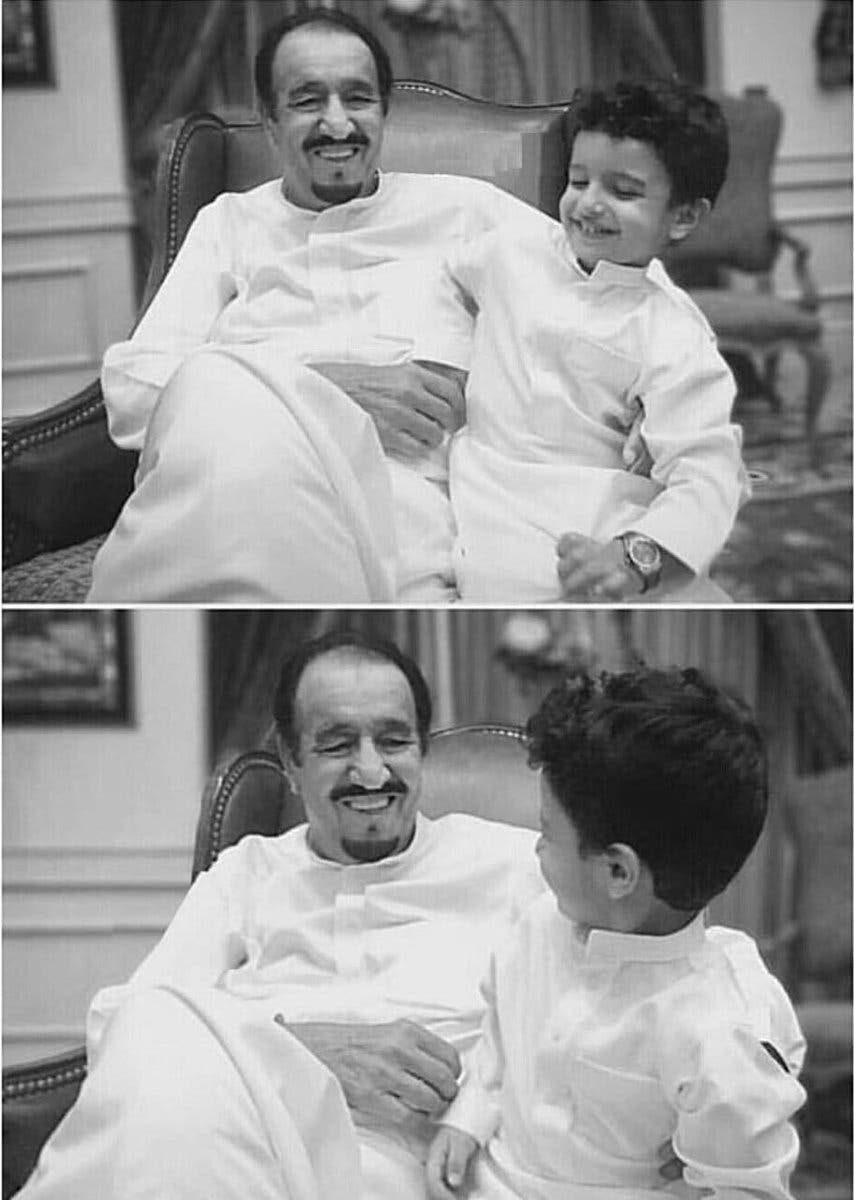 These pictures have captured a heartwarming and impromptu moment between Saudi Arabia’s King Salman and his grandson Abdul Aziz bin Khalid bin Salman.

The young boy is the son of Prince Khalid bin Salman, the Saudi ambassador to the United States. 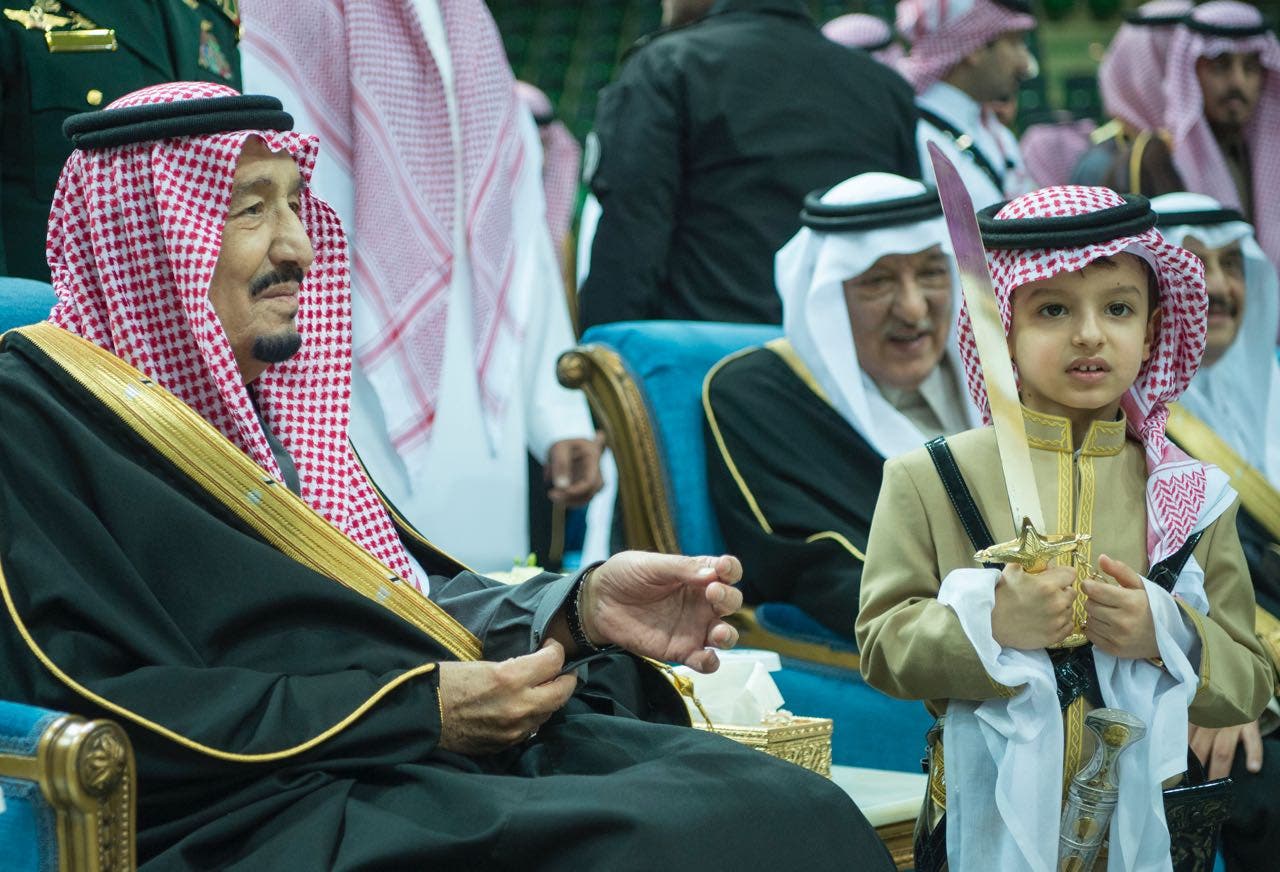 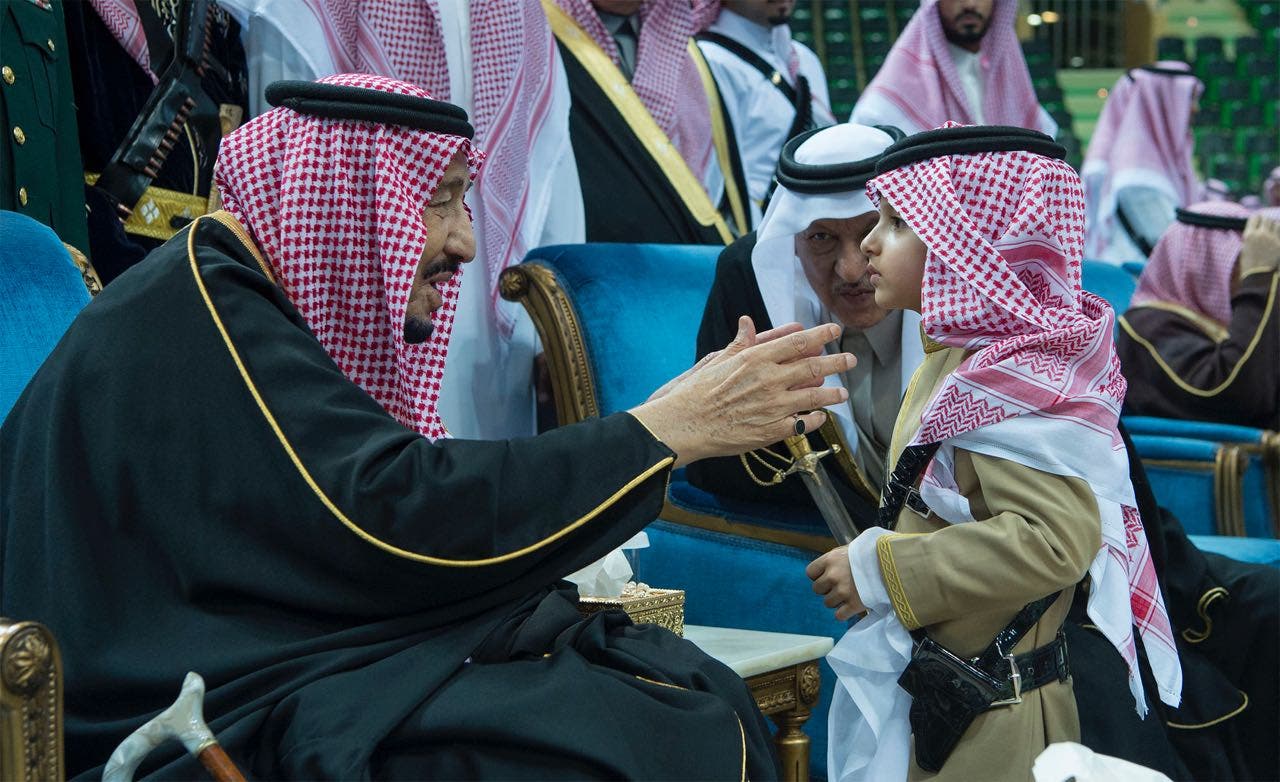 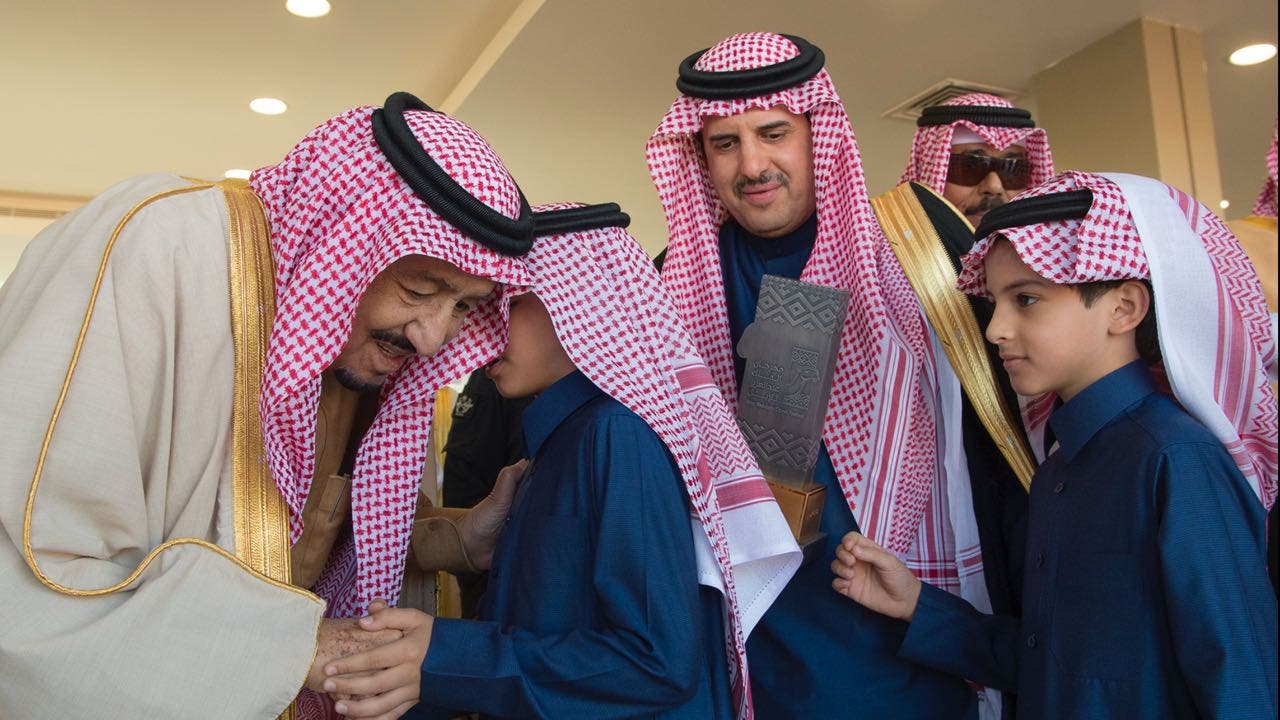