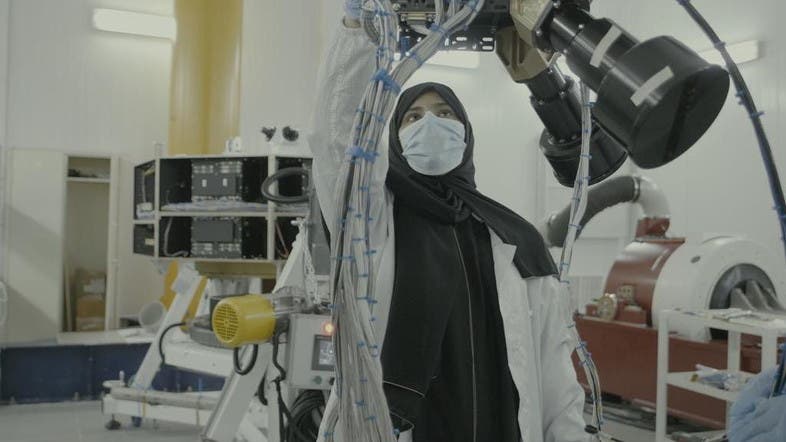 The women’s department at the center opened in 2011. (Supplied)

Saudi women have proven their competence in the space industry and satellite technology as 35 women currently work at the National Satellite Technology Center at King Abdulaziz City for Science and Technology.

According to AlMeshari, women’s role was major in the SaudiSat-5 satellites as a group of female engineers participated in tasks related to capturing images and also worked on executing the necessary optical and mechanical tests to confirm the efficiency of the optical system. 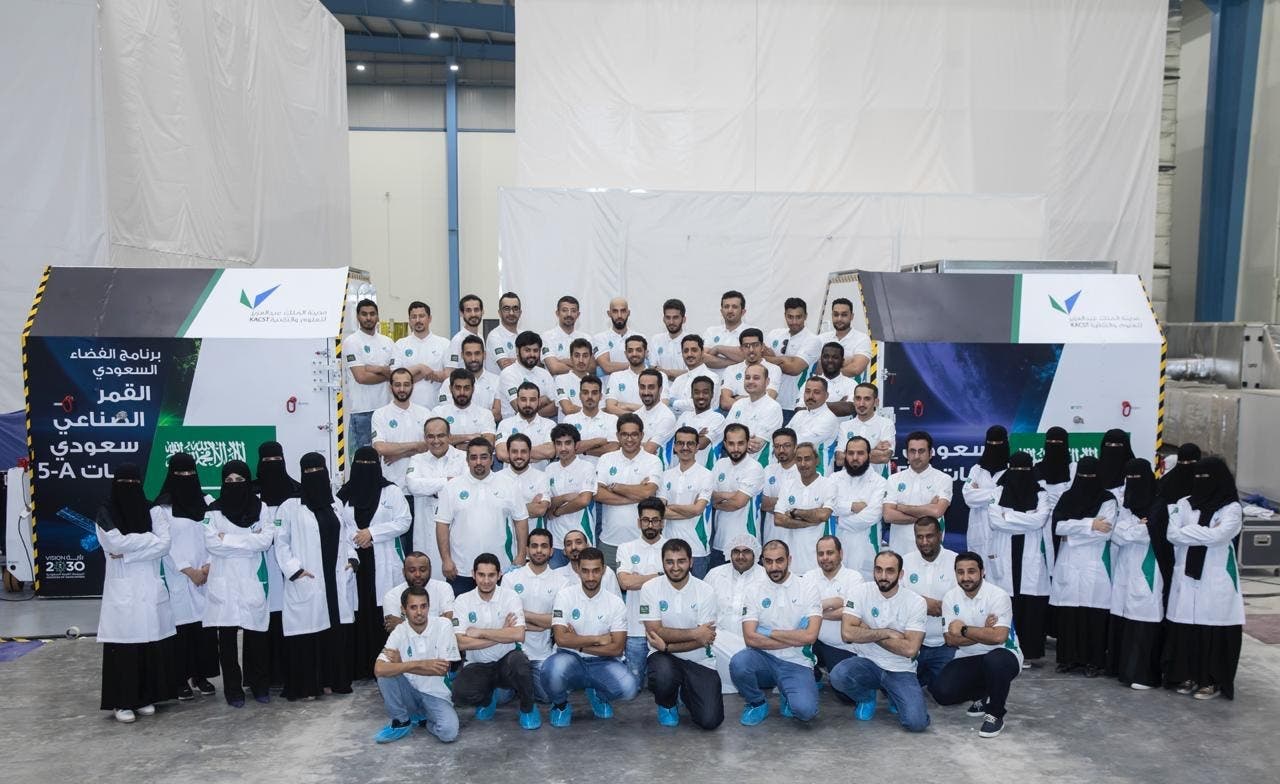 AlMeshari noted that the Kingdom’s Vision 2030 relies on its sources of power such as the energy of its youth. He noted that over 50 percent of university graduates are women, adding that Vision 2030 thus contributes to strengthening Saudi women’s talents and empowers them to further develop society and the economy.

Commenting on Saudi women’s history in contributing to the space field in the Kingdom, he explained that the women’s department at the center opened in 2011. 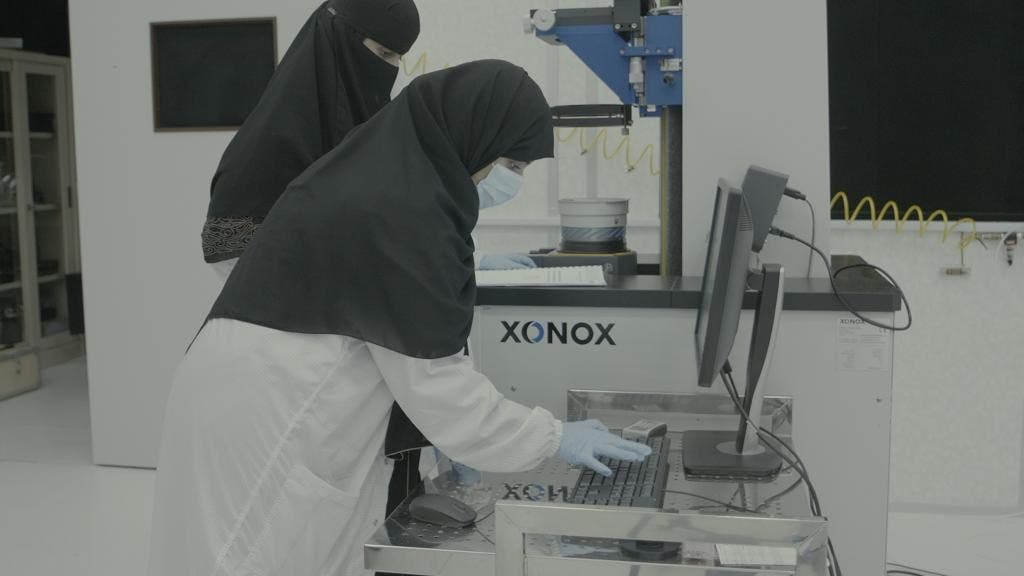 “The Women’s department was inaugurated in the National Satellite Technology Center in mid-2011 to achieve one of the main objectives of King Abdulaziz City for Science and Technology, which is the development of national cadres of both sexes. An appropriate working environment for girls ensures that they have the opportunity to participate actively in most of the projects in the center, provide appropriate training opportunities and develop basic skills in research, analysis and problem solving,” he said.

He added that the center cooperates with various Saudi universities in several areas to interact with female students, and enrich their scientific and practical knowledge to qualify them for the labor market.

In addition to training and developing skills at the center, the latter is distinguished for its cooperation with global centers like the University of Stanford. Female researchers can make use of such cooperation to carry out experiments and developmental research. 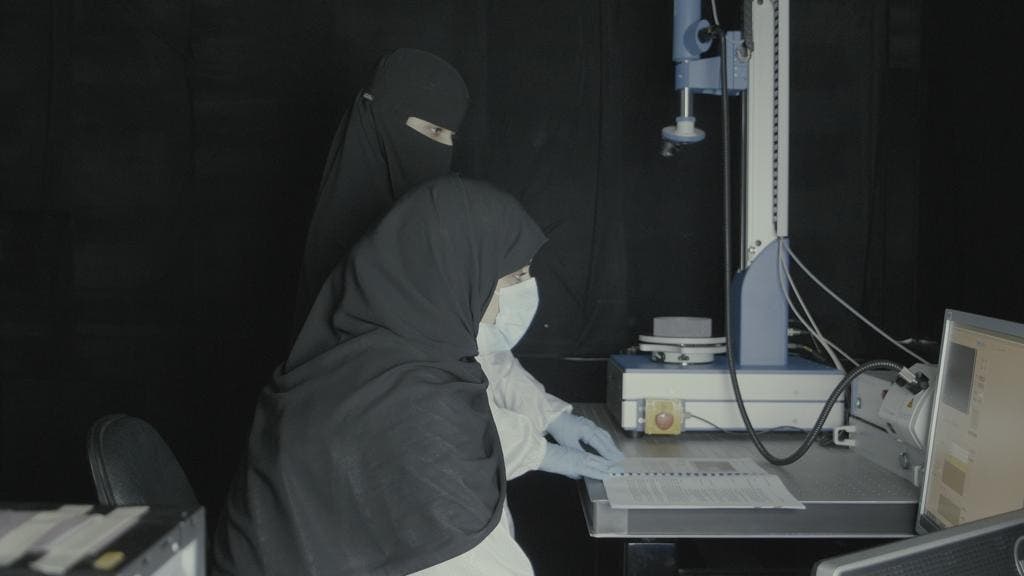 “The skills required to work in the space industry include (expertise) in optics and propulsion systems and control systems. This is in addition to skills in design, development of systems and applications, creative thinking, efficient communication, planning tasks, devising strategies to enhance performance and troubleshooting problems and resolving them,” he said.

“Saudi women achieved a lot and made huge steps towards the future despite the limited university majors at the time (i.e. in the past),” AlMeshari also said, adding that efforts in the future will be focused on attracting more engineering competencies that will contribute to transferring and localizing space technologies.

AlMeshari noted that women have proven their capabilities to overcome the difficulties they faced and they continue to work to develop their skills as many will soon attain their Masters and PhD degrees.