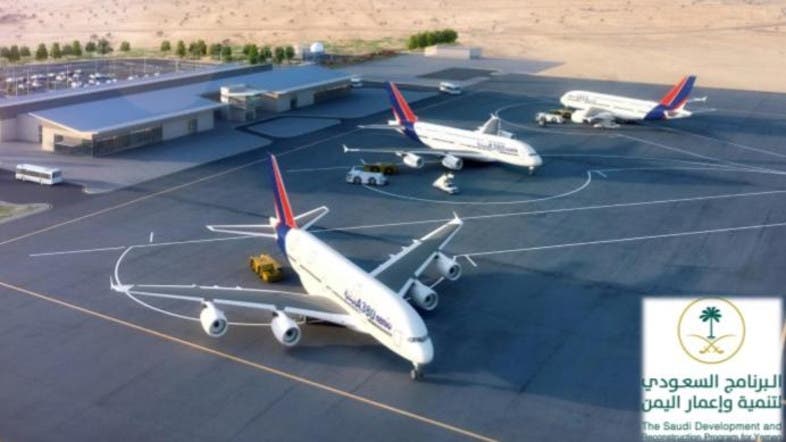 The Saudi Development and Reconstruction Program for Yemen will be reconstructing Marib Airport. (Supplied)

Saudi Arabia’s ambassador to Yemen, Mohamed al-Jaber, who heads the Saudi Development and Reconstruction Program for Yemen, announced on Saturday the reconstruction of Marib Airport in the governorate which is located in central Yemen and east of the capital Sanaa.

In an exclusive iterview with Al Arabiya news channel, the Saudi Ambassador said this will create thousands of direct and indirect job opportunities for Yemeni people.

He said that the Marib Airport will cater to two million passengers per year and will be used internally and regionally. The Saudi ambassador said the airport project will provide 5000 direct jobs and 10,000 indirect jobs for the Yemenis.

Ambassador Mohamed al-Jaber said a US design firm which designed Chicago airport as well as Abha and Jazan airports in Saudi Arabia, is behind the design of Marib airport.

The ambassador said that this project will revive the region

He added that there are huge projects, including the King Salman Educational City, which will include the Faculty of Medicine and Education, and other agricultural projects.

The ambassador also revealed some other important development projects on the island of Socotra.

He said a number of hospitals are being built in Seiyun city in Hadhramaut region, while al-Jawf’s hospital project will open next week.

On the economic level, he said $200 mln were deposited in the Central Bank of Yemen.

Responding to a question regarding false allegations made against the Saudi-led coalition backing the legitimate government of Yemen, the Saudi ambassador said: “There are false allegations. Saudi Arabia supports Yemen, because they are brothers and a neighboring country,”

The ambassador said. “We have been in contact with the World Bank so that reconstruction will take place soon.”

The head of the Saudi Development and Reconstruction Program for Yemen added in the interview that Marib airport project and many other projects will activate the investment and trade cycles.

As for why Marib was chosen for this project, the ambassador said the governorate of Marib is only 200 km from the capital Sanaa and can lead to the revival of the joining Yemeni regions of al-Jawf, Shabwah and Hadhramaut. 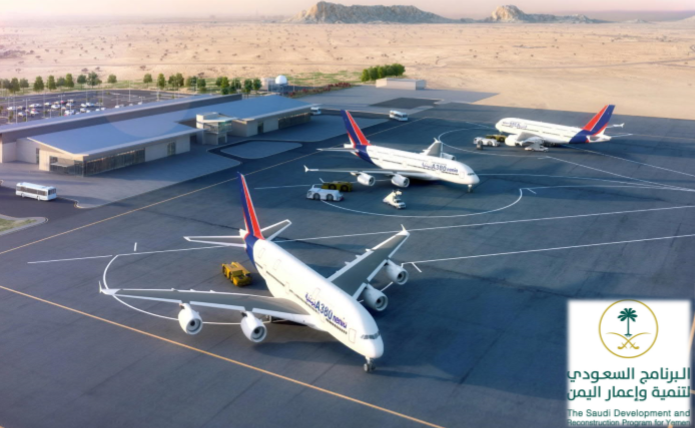 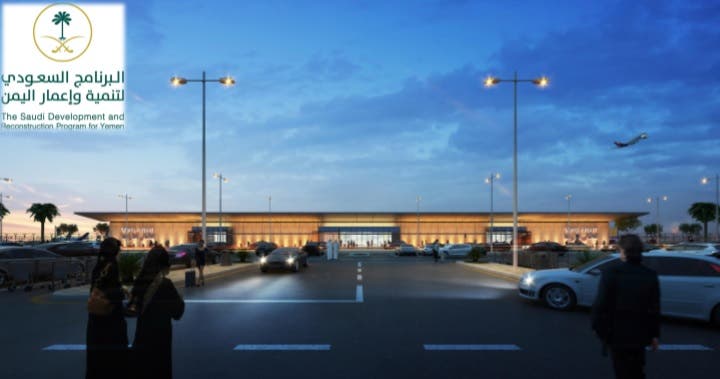 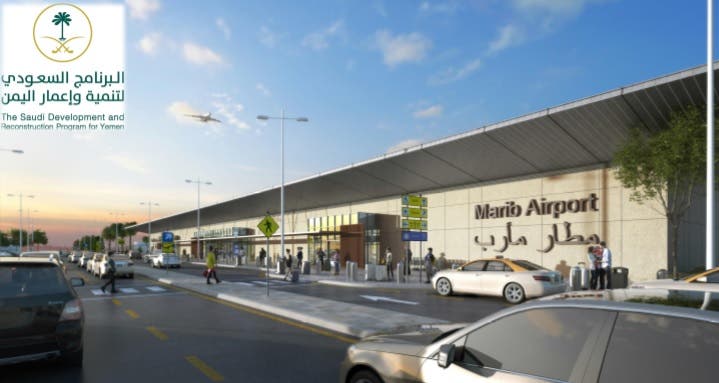 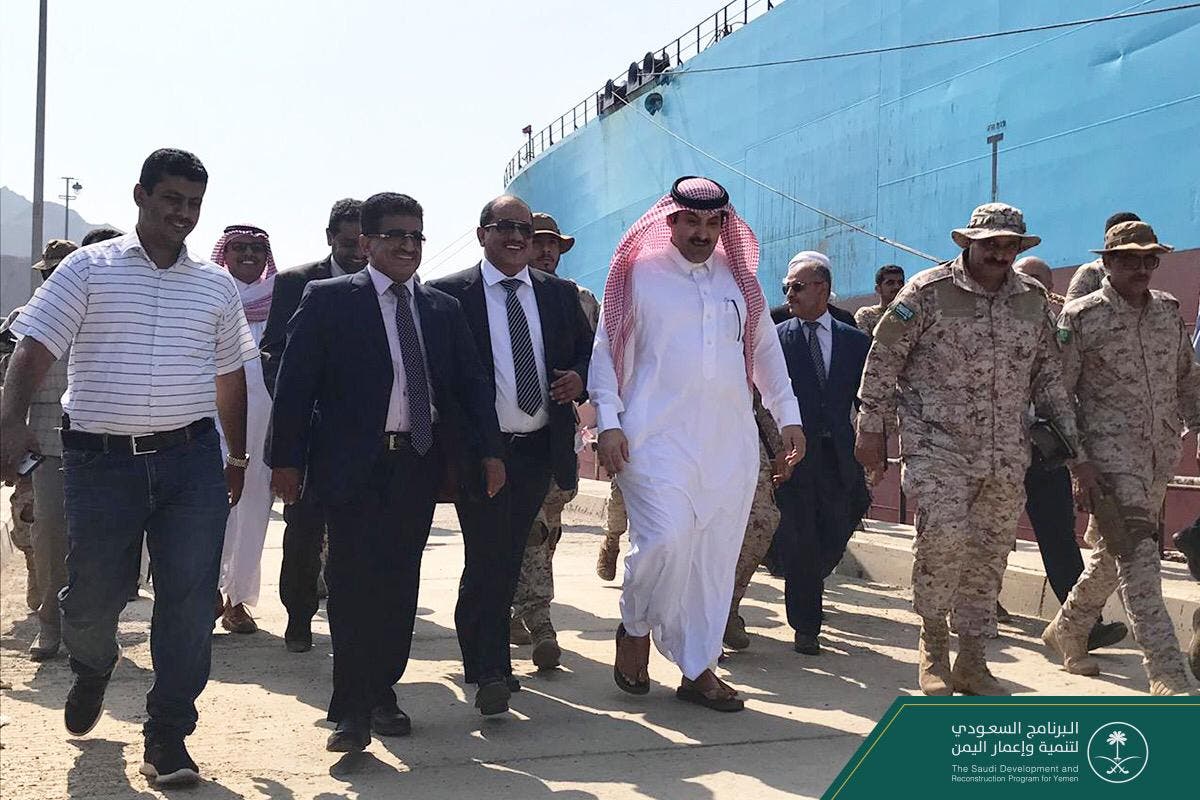 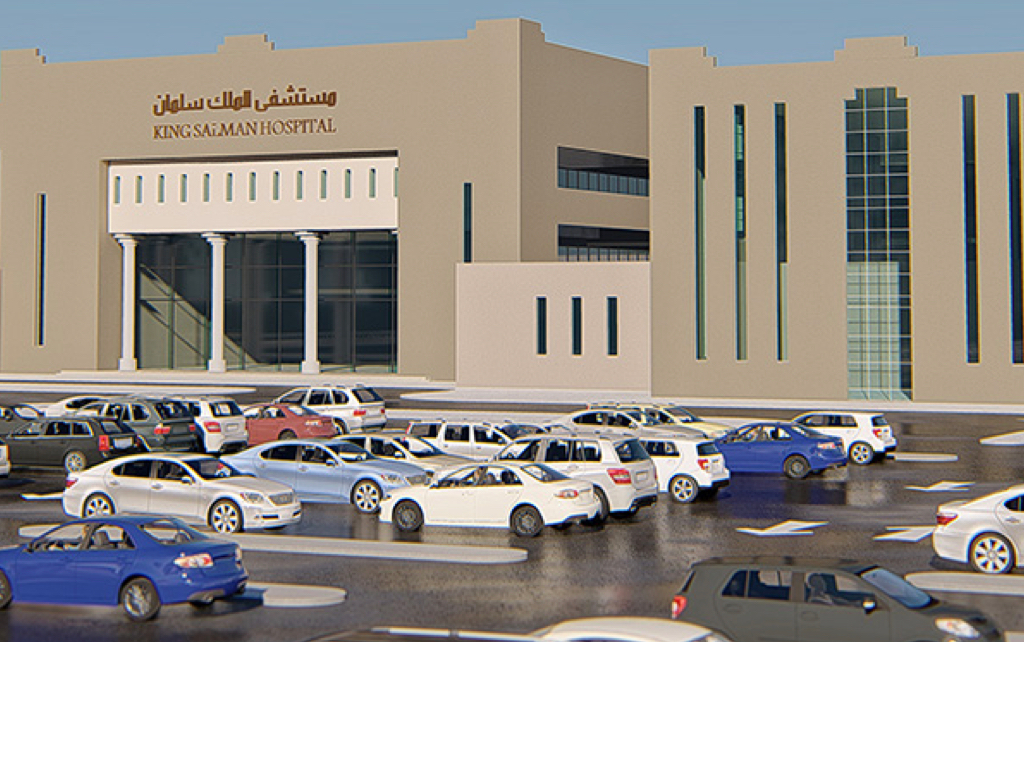 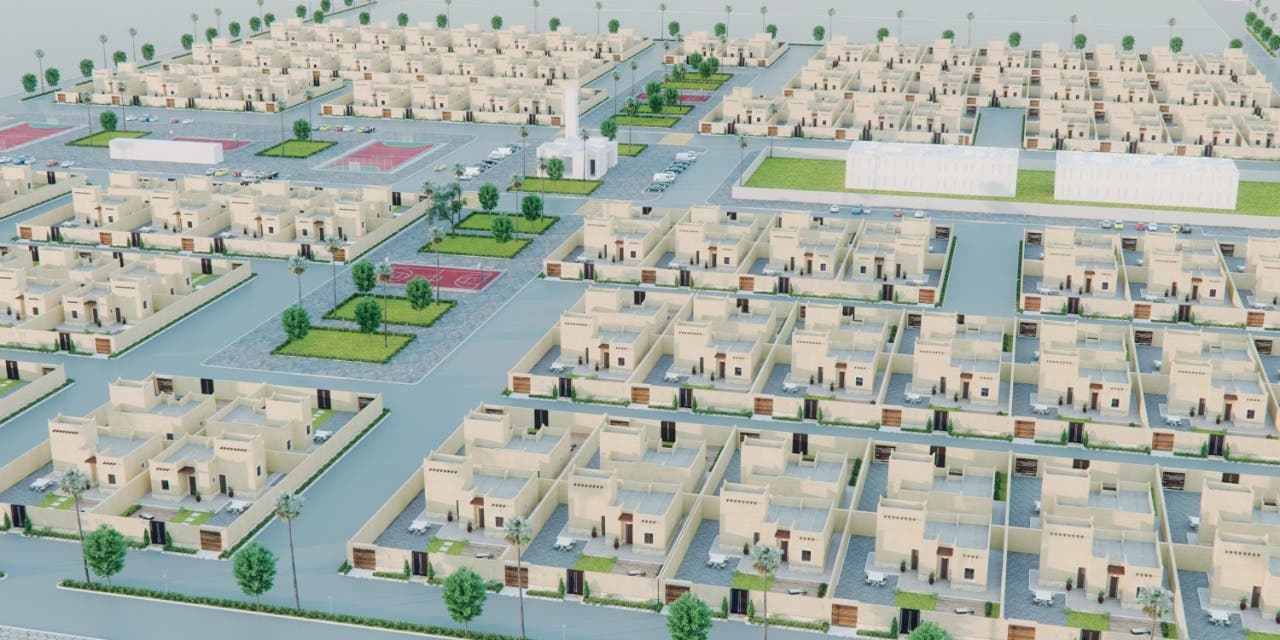 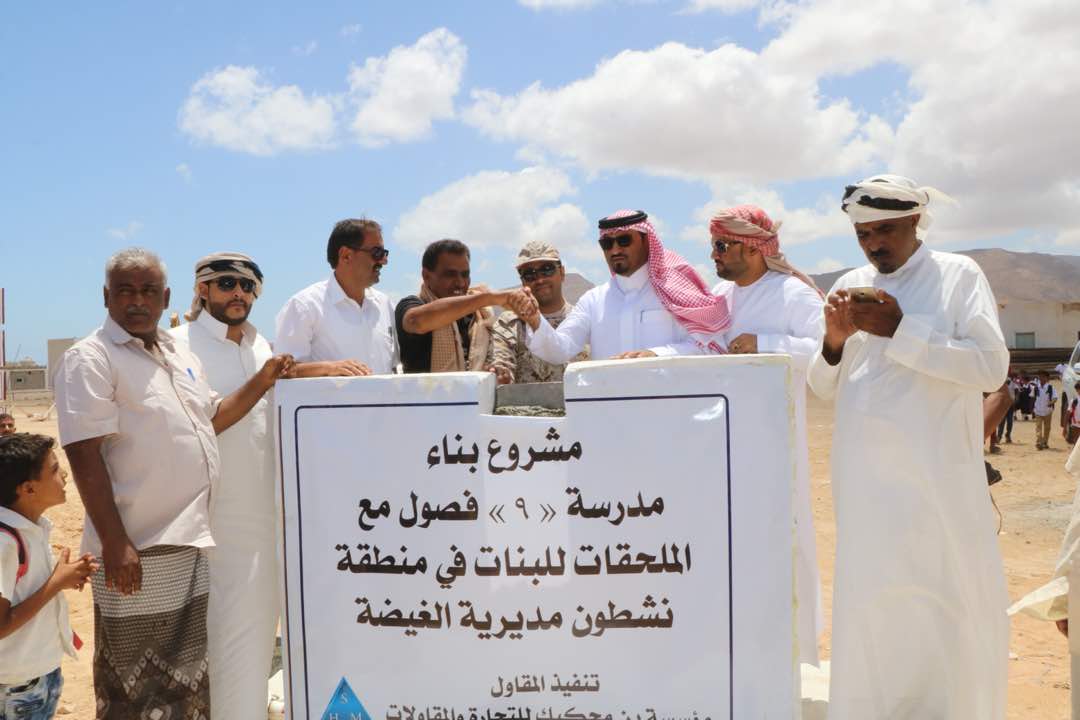 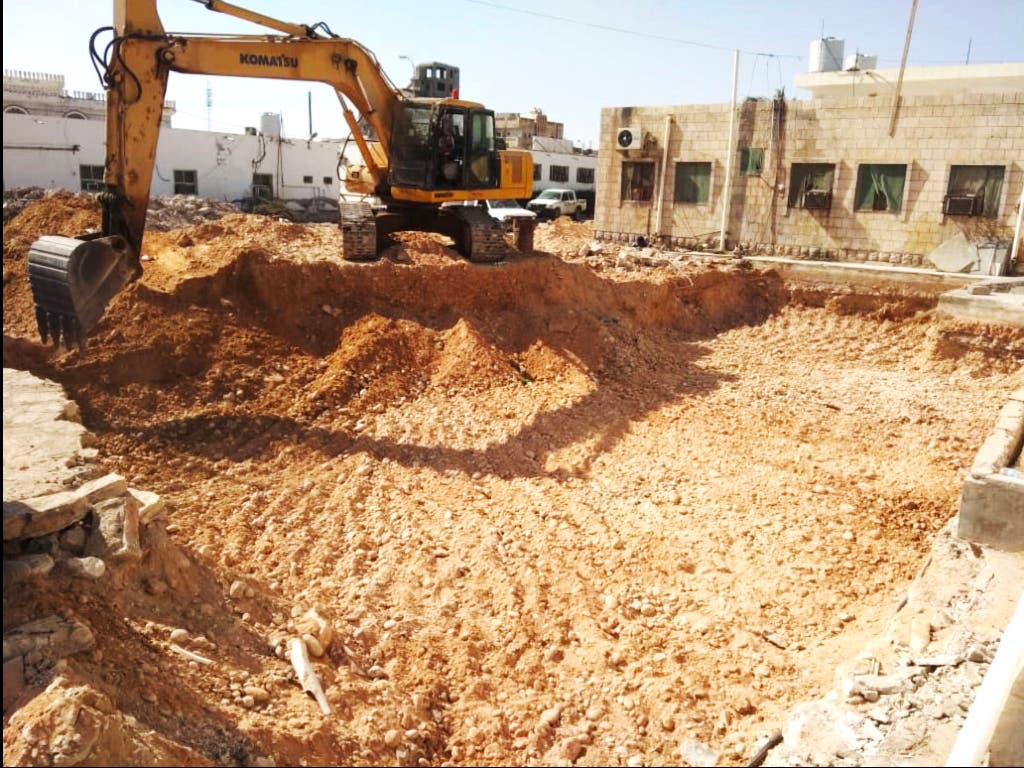 Construction works underway by the Saudi Development and Reconstruction Program for Yemen. (Supplied) 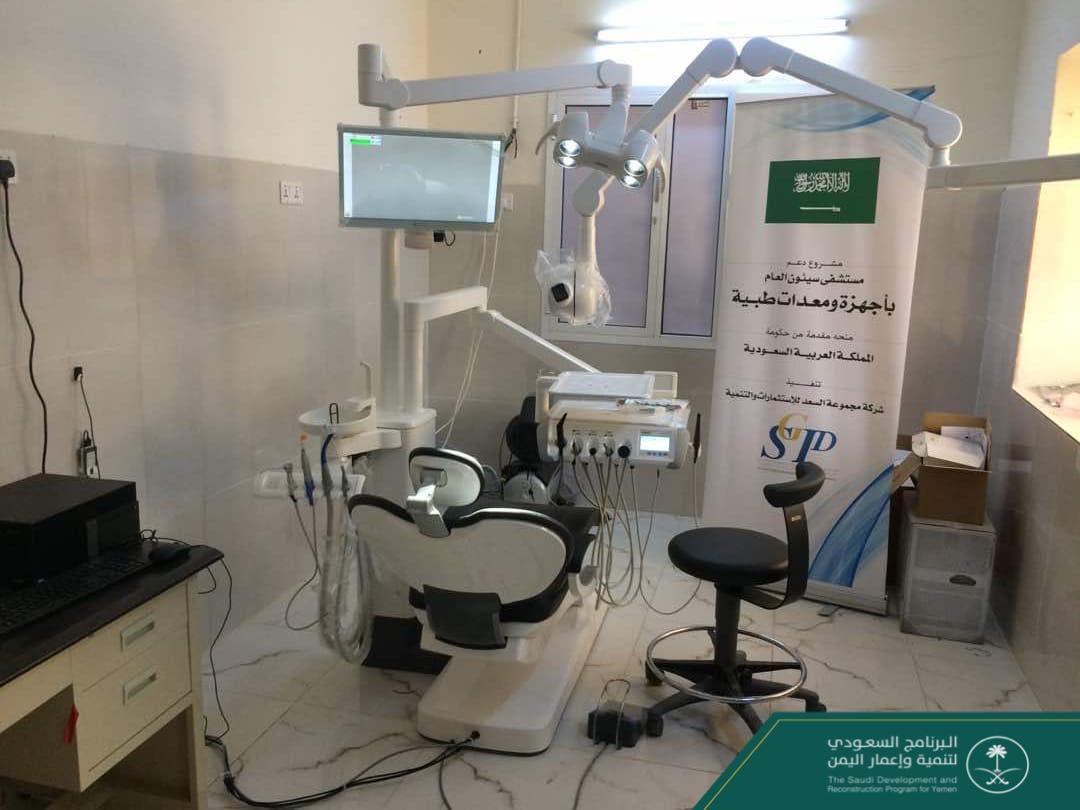 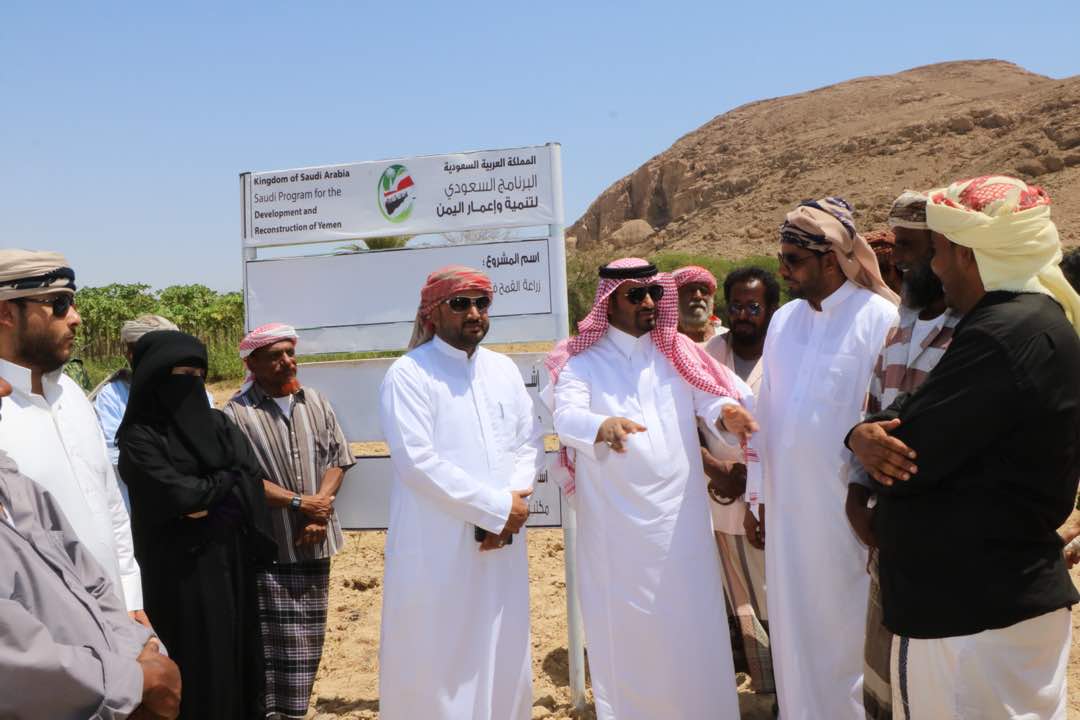 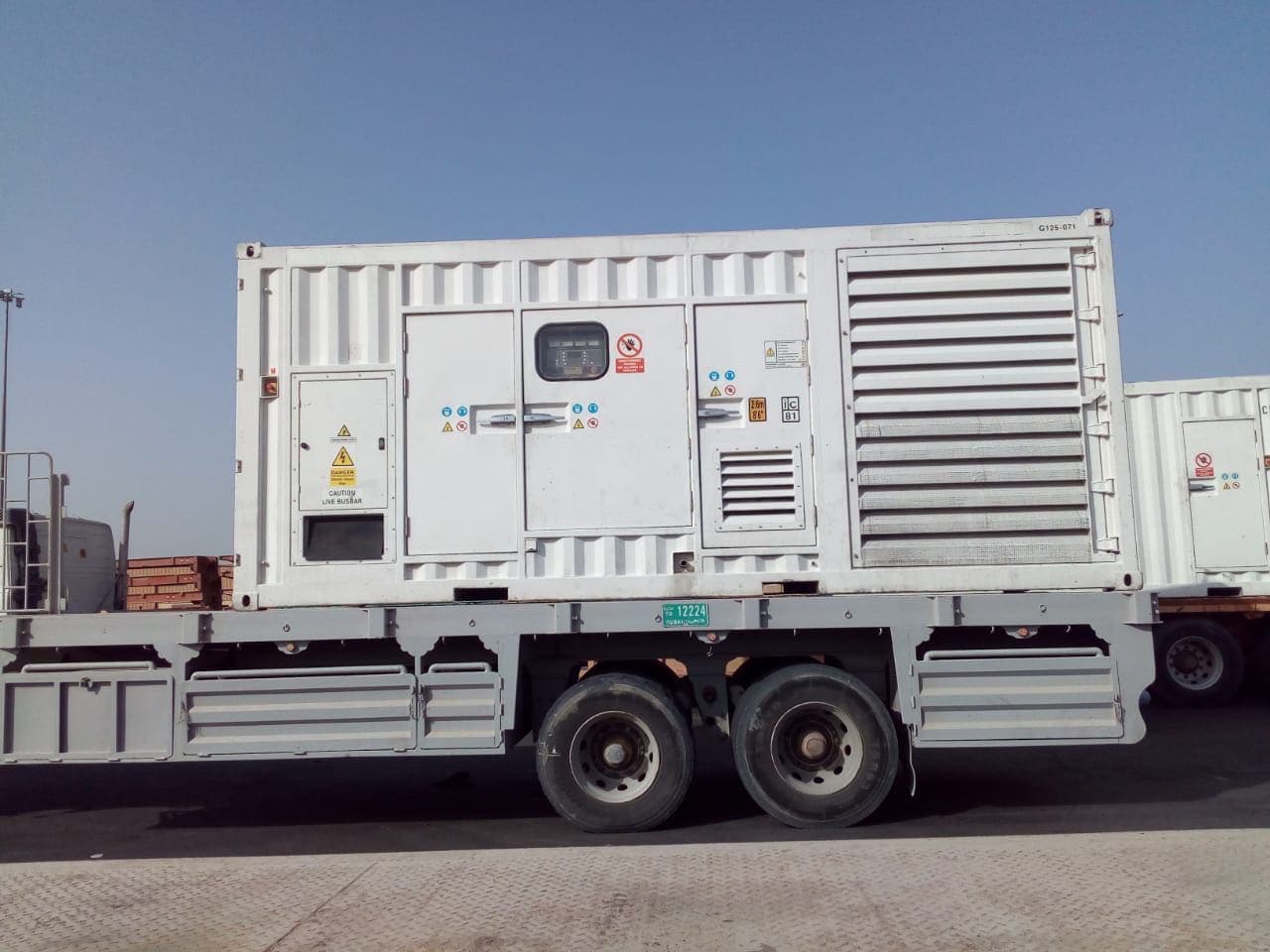 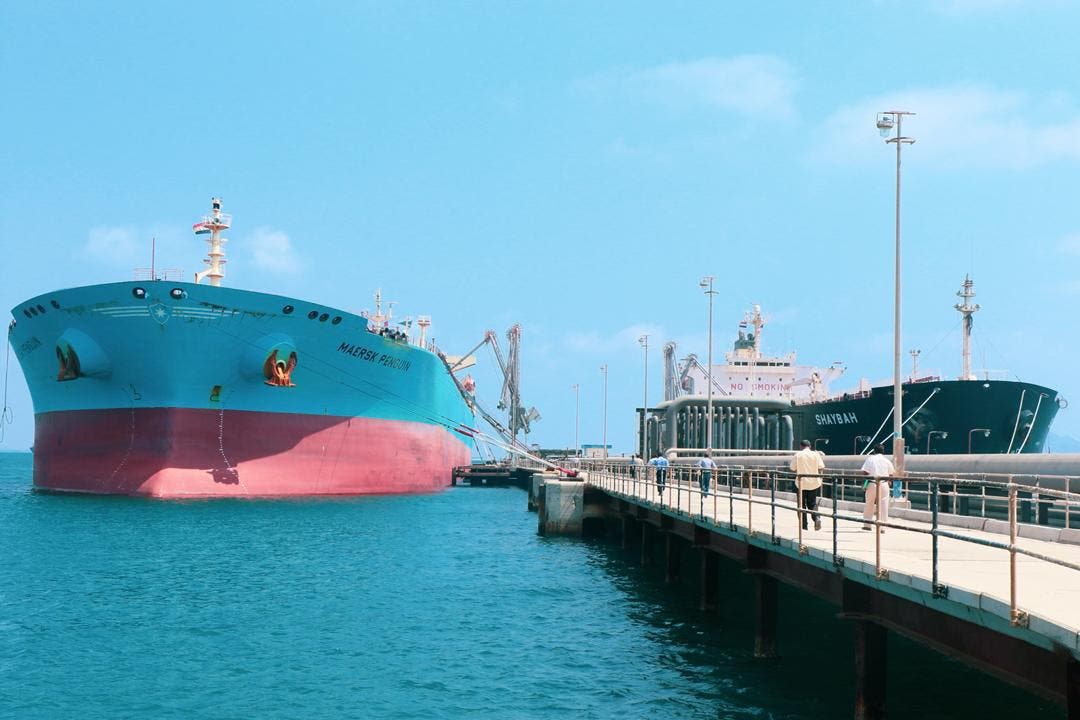 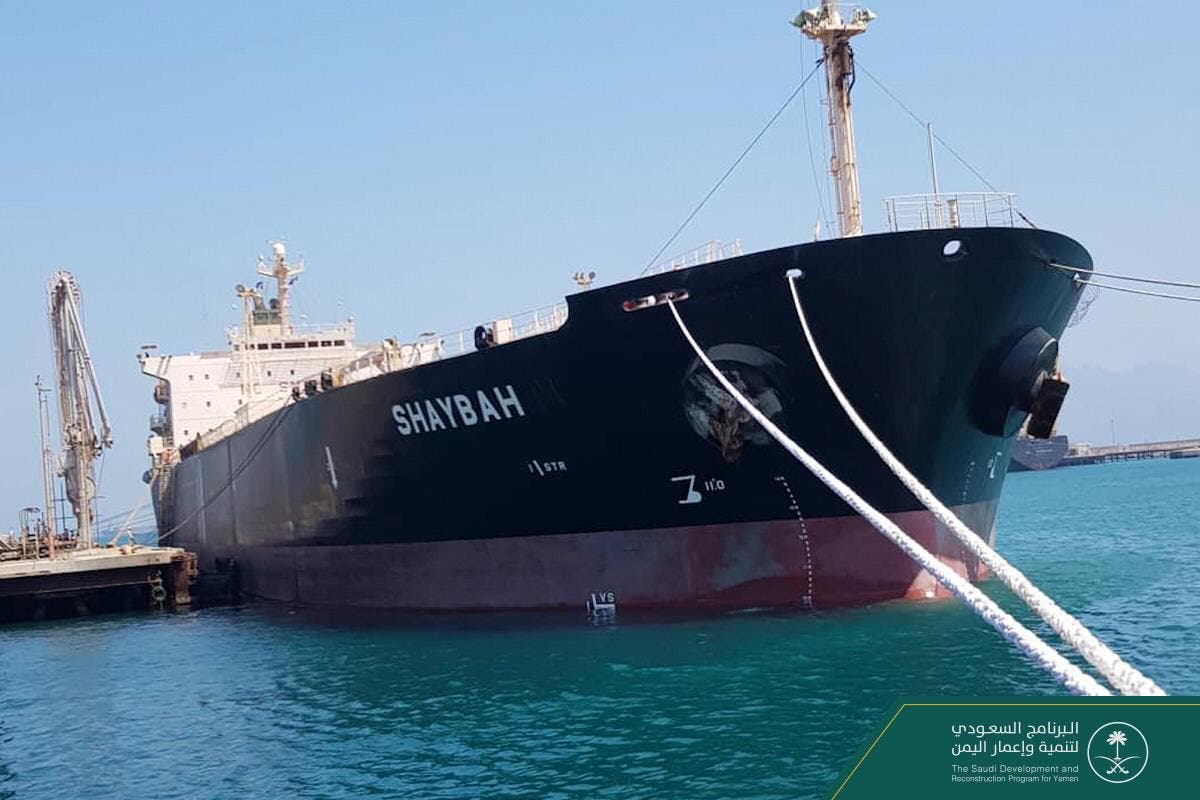 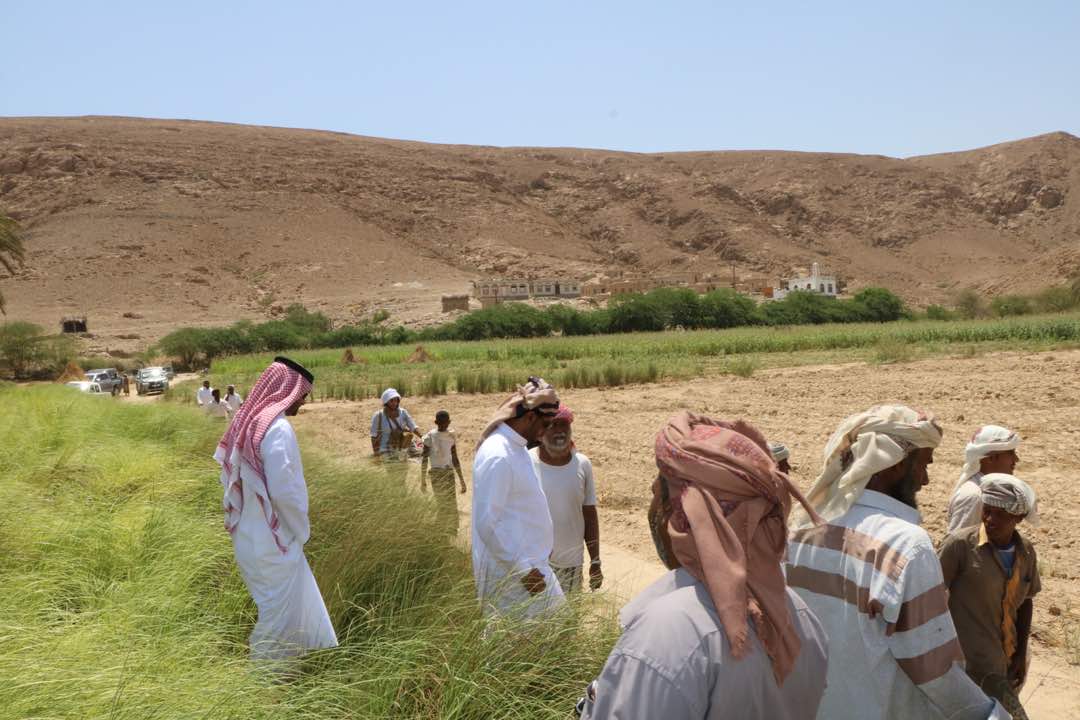