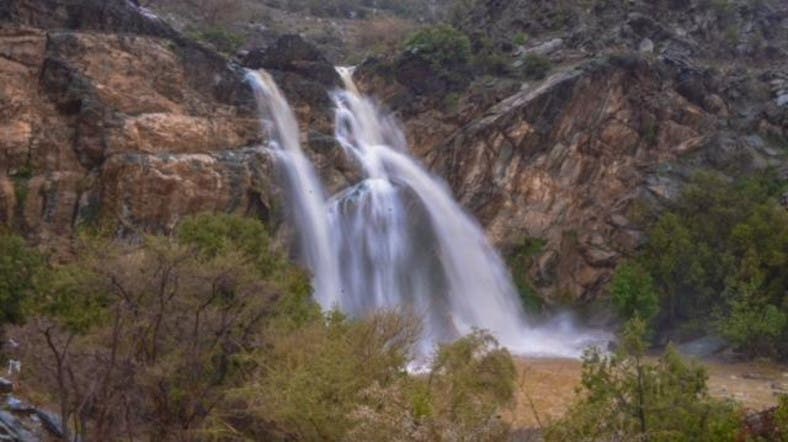 Saudi city of Tnouma is known for waterfalls which flow throughout the year. (Supplied)

Surrounded by high mountains with fog and waterfalls flow throughout the year, with historical monuments, green pastures, green parks, and beautiful nature, Tanouma city is considered one of the most beautiful natural landscapes in southwestern Saudi Arabia, making it a potential tourist attraction and economic hub. 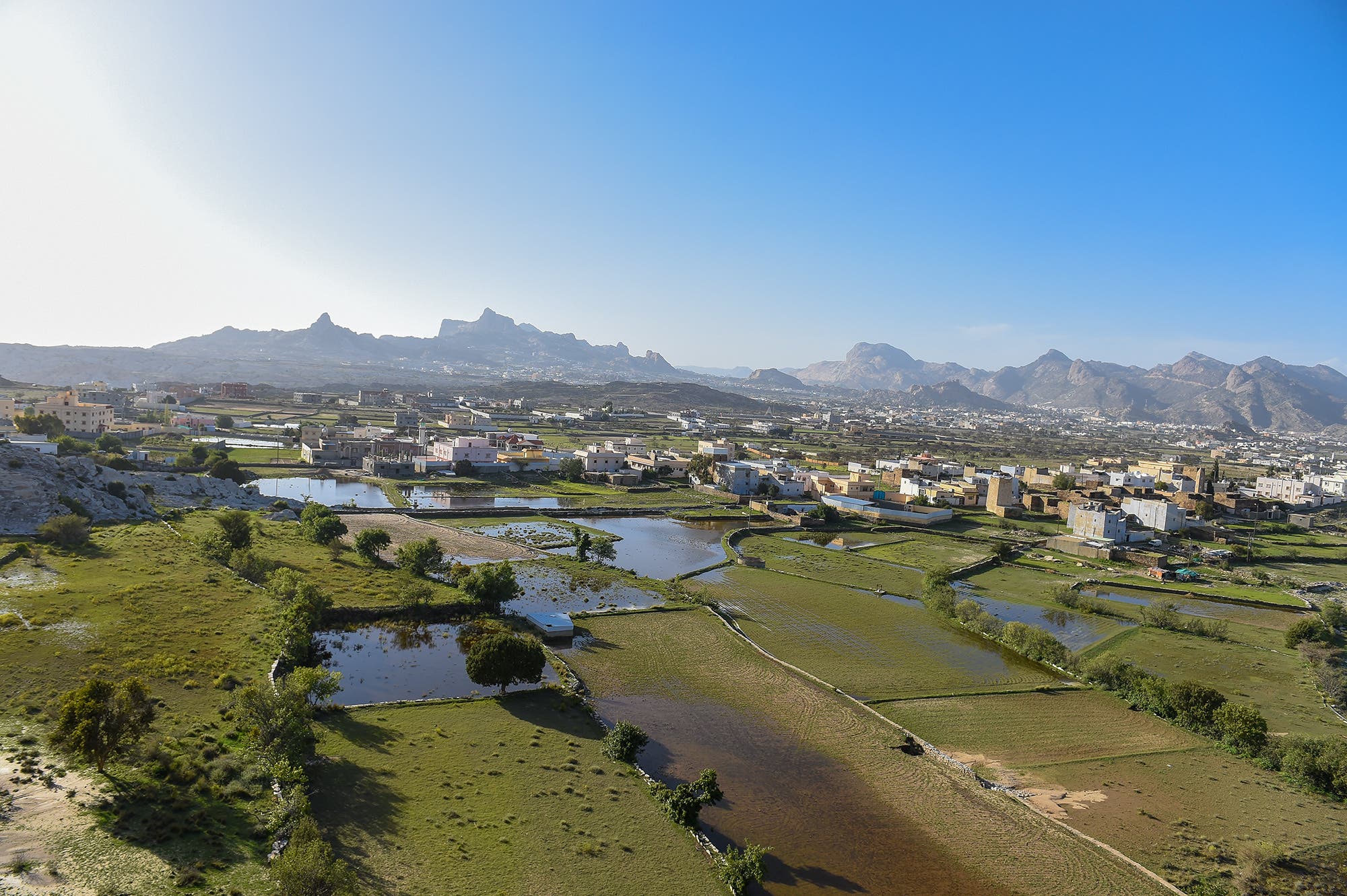 Tanouma is a Saudi governorate located in the Asir region on the Sarawat mountain range, located on the road of Taif, about 125 km north of the city of Abha. 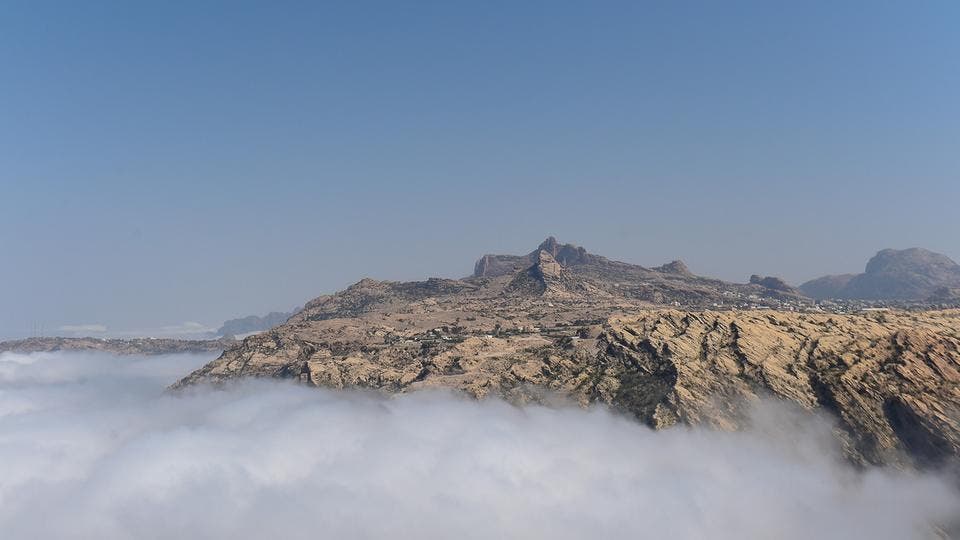 The region is characterized by moderate atmosphere throughout the year, with scenic landscapes including 15 natural parks distributed between the foot of the mountains until the highest peaks surrounded by fog. 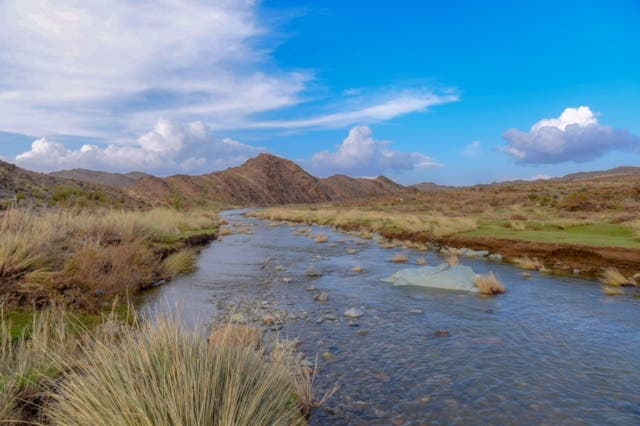 Tanouma has many famous valleys, including the “Tris Valley” which is one of the longest, besides other valleys such as Wadi al-Mutaan, Wadi Melih and Wadi Tanouma. 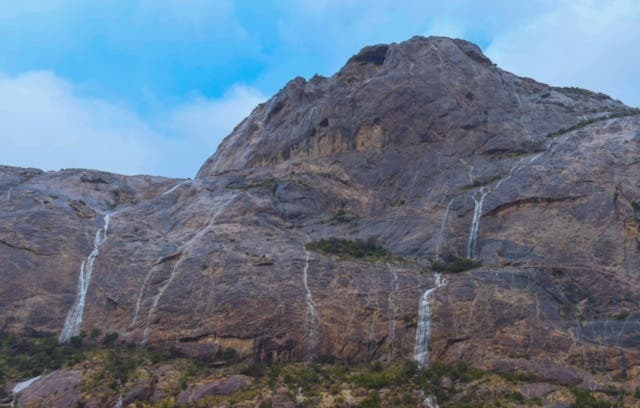 Also tourist can find in Tanouma many small lakes which extend to nearby farms providing a natural irrigation and watering system. One of the most famous and historical valleys in Tanouma, is Wadi Tarj.

Tanouma is considered a vital agricultural region and is famous for varied plantations since ancient times due to the abundance of water. It produces all kinds of cereals, fruits and vegetables. 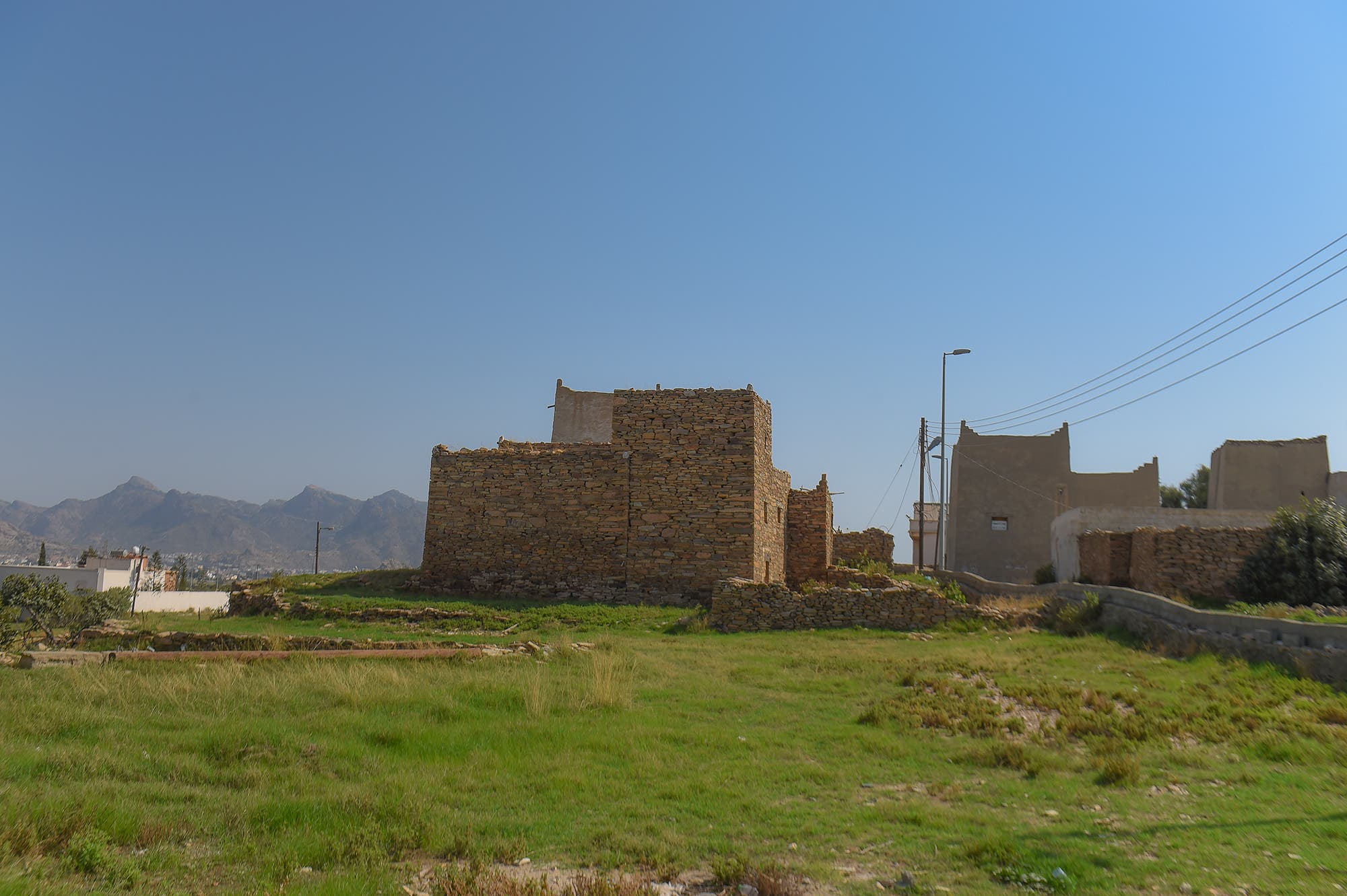 In addition to the beautiful nature, Tanouma is known to have a lot of historical monuments and artifacts. One of the monuments is the small old mosque on top of Mount Akran, which has no roof. It has one small entrance that only allows one person to enter it.

Also the mosque has mihrabs and some old inscriptions and writings that no one has been able to decipher until now. 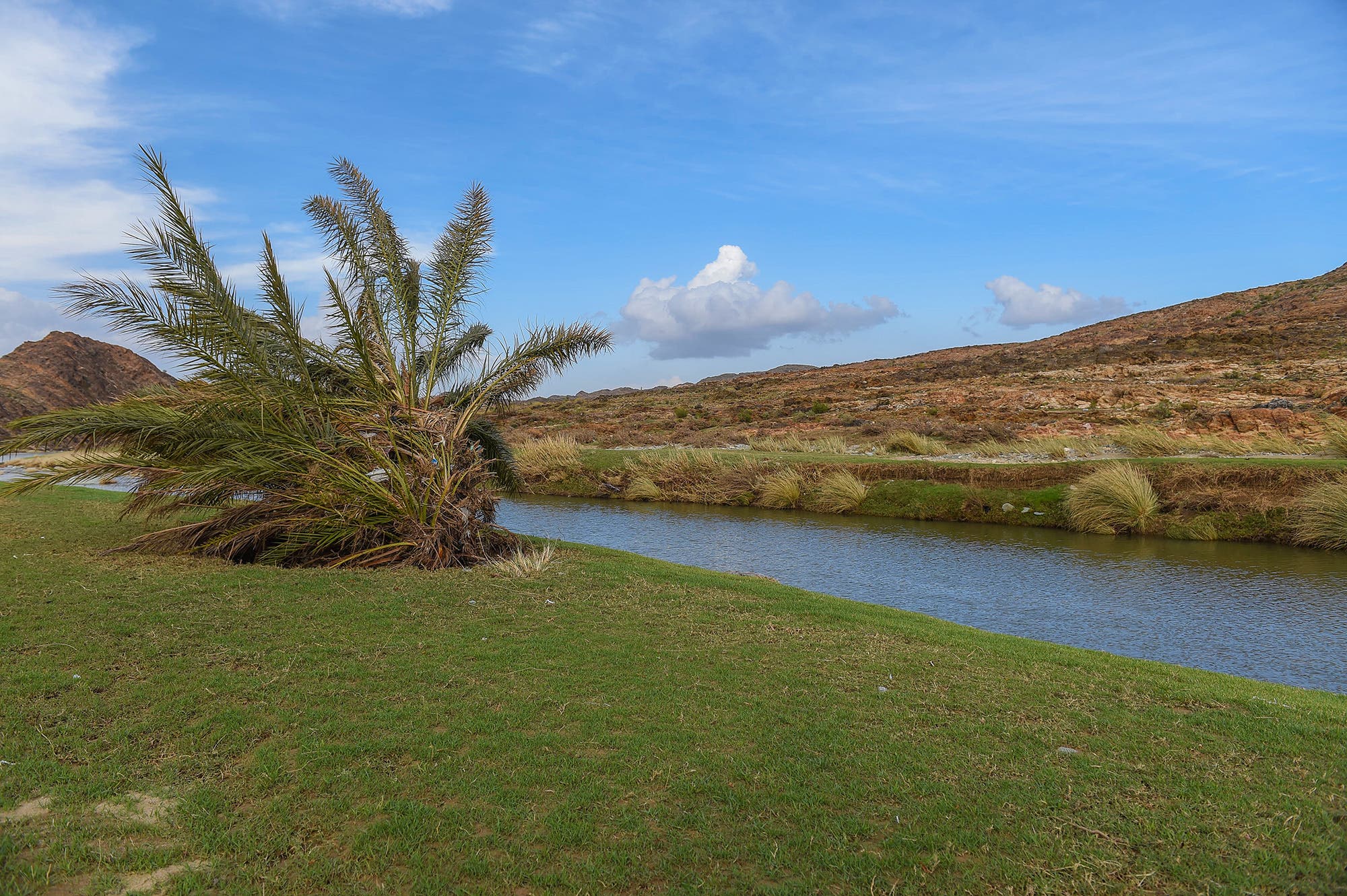 There are also a number of fortresses, old castles, which are characterized by their grace, tall structure, different shapes, meticulous design and splendor, often with small windows. There are many fortresses in Tanouma and there is an ancient road in the form of a staircase built and paved since the Ottoman rule connecting Tanouma to Tahama .

There are also ancient ruins of houses built from stone and mud, some of which still retain their durability and hardness, despite the fact that more than four centuries has passed. Numerous stone caves, ancient tombs and cemeteries can be seen scattered among the wide beautiful landscape of Tanouma. 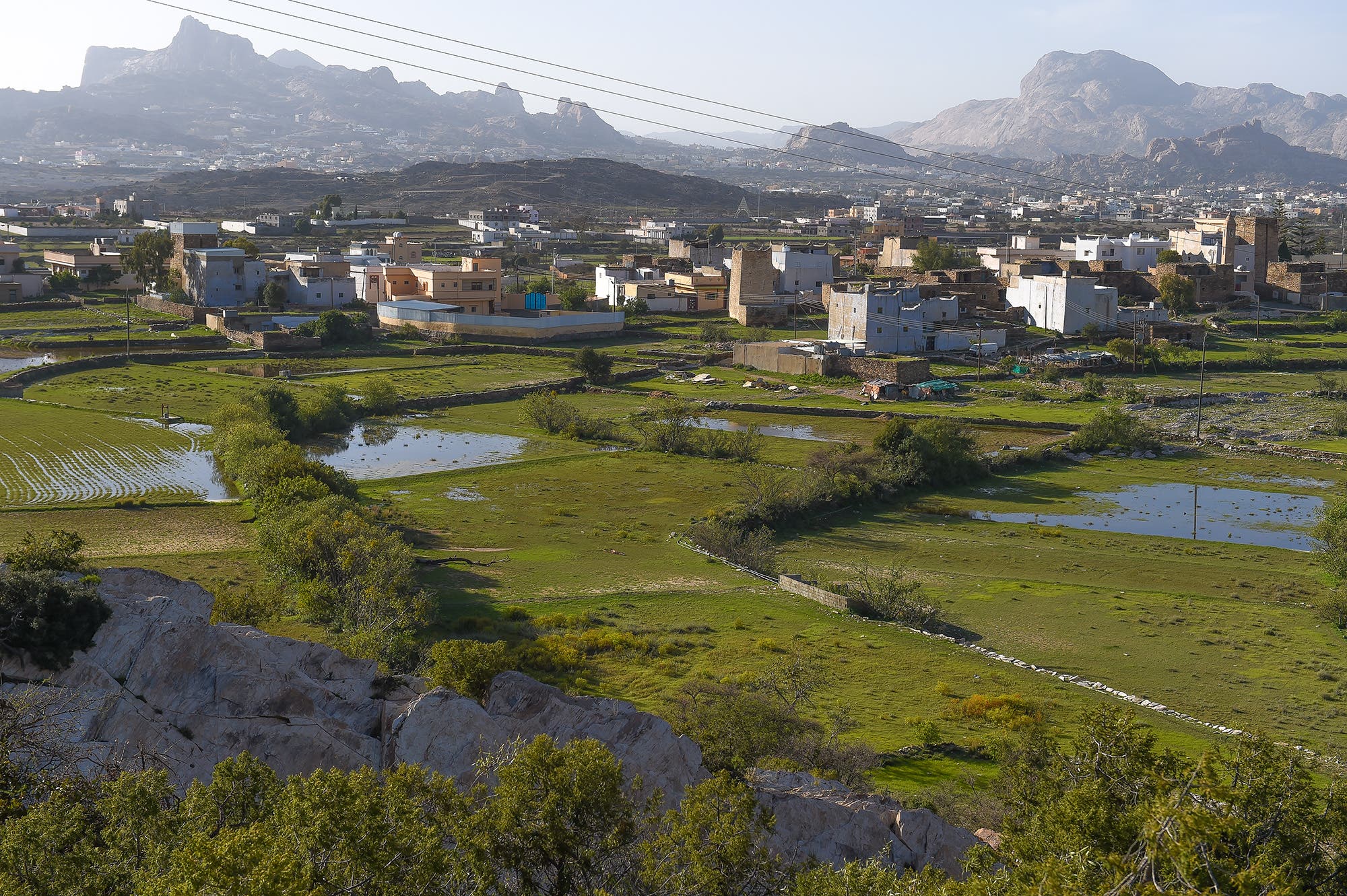