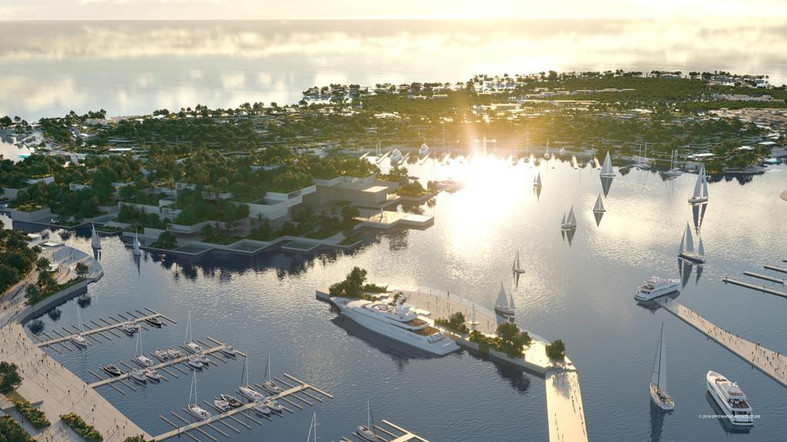 The project is expected to play a significant role in driving economic diversification in the Kingdom of Saudi Arabia. (Supplied)

Salman bin Abdulaziz Al Saud, King of Saudi Arabia and Prince Mohammad bin Salman Al Saud, Crown Prince of Saudi Arabia, were on Wednesday briefed by the CEO of the Red Sea Development Company John Pagano, on the progress work on the project. The project is part of Vision 2030.

Pagano who met with the Saudi King and the Crown Prince on Wednesday at Arqa palace in Riyadh, did a visual presentation on the master plan of the Red Sea Project and its economic and developmental objectives to become a global destination in the luxury tourism sector.

The project is expected to play a significant role in driving economic diversification of Saudi Arabia by attracting nearly one million visitors every year, and achieving a contribution of SAR 22 billion to the Kingdom’s GDP. 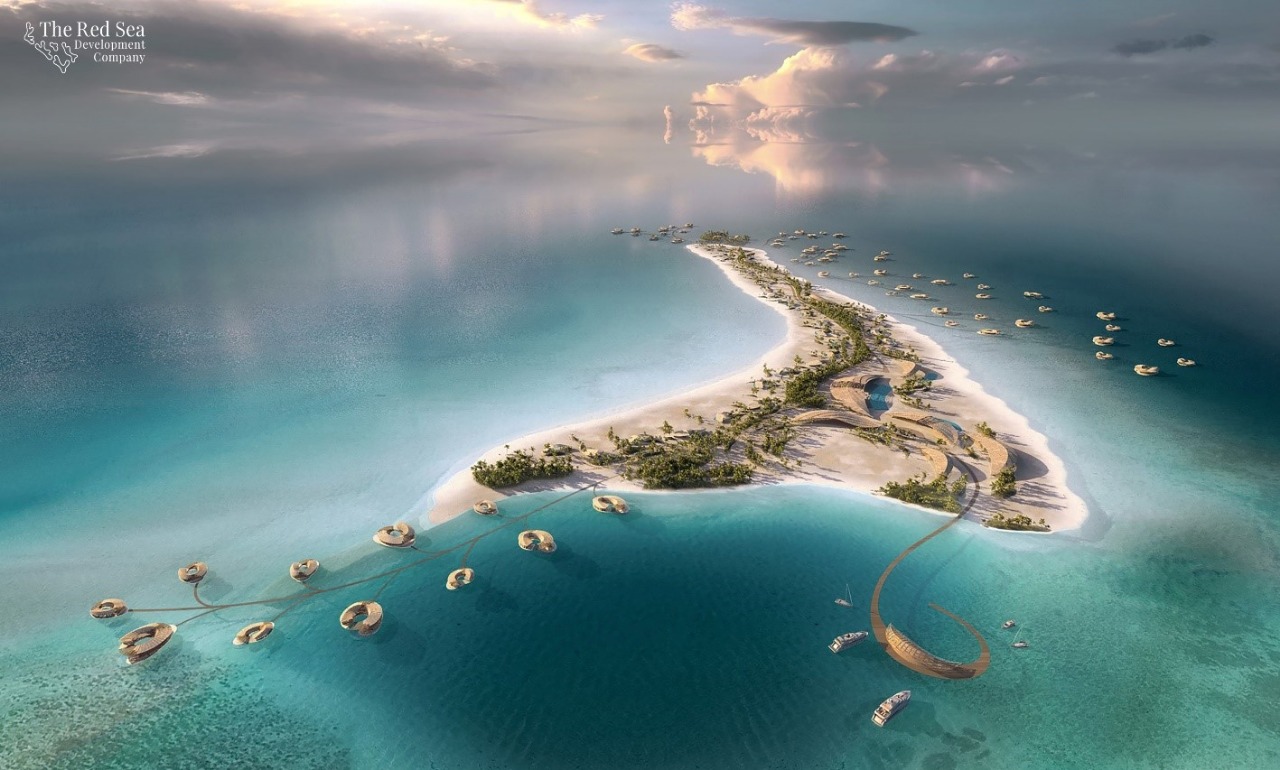 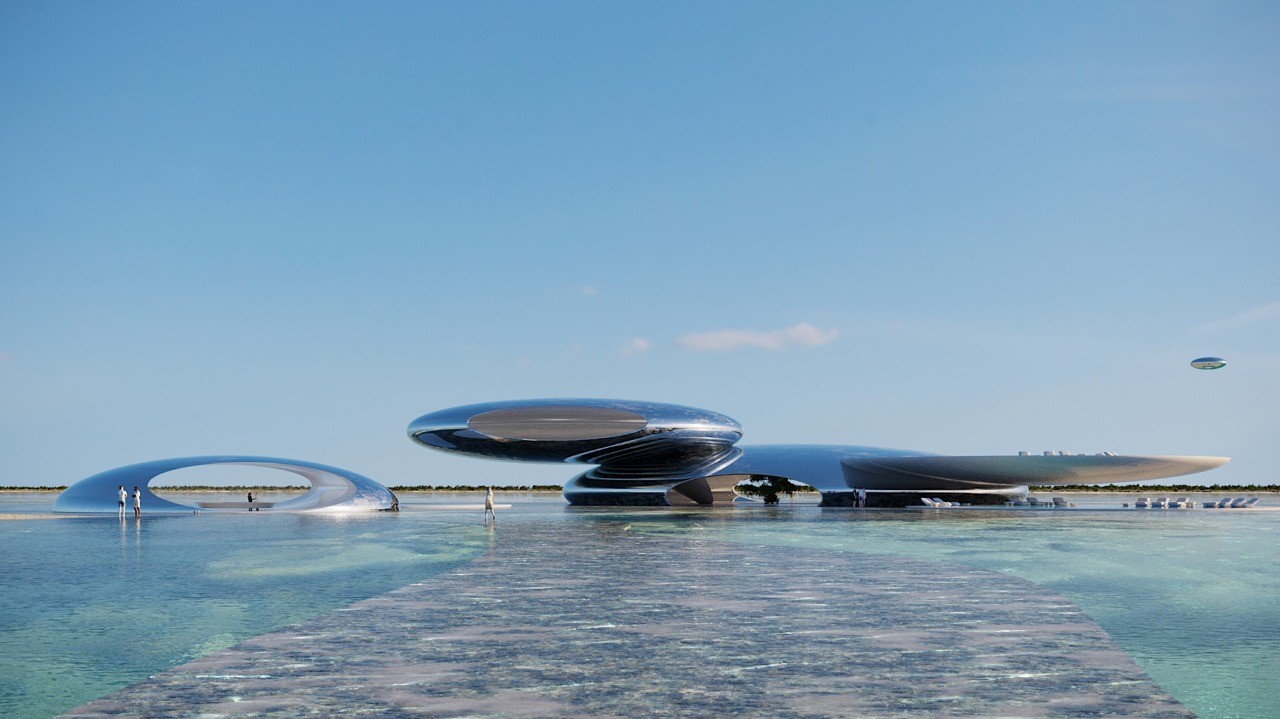 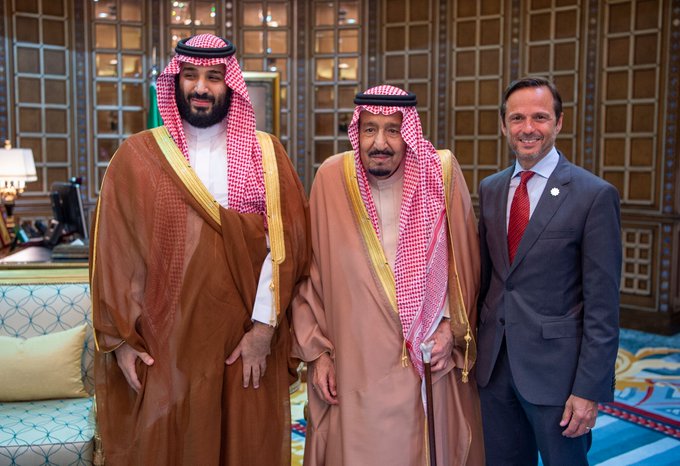