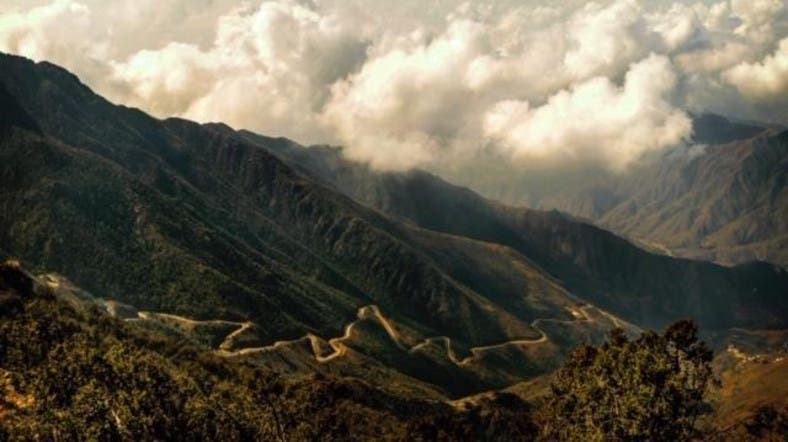 The mountains of Asir are distinguished for overlooking the Tihama valleys and for having a number of parks that attract tourists and nature lovers. (Asmaa Abu Qamr)

On the summits of a number of high mountains in Asir region, southwest of Saudi Arabia, castles and buildings which the people of Asir artistically constructed stand firm, forming beautiful landscapes of this mesmerizing mountainous region. 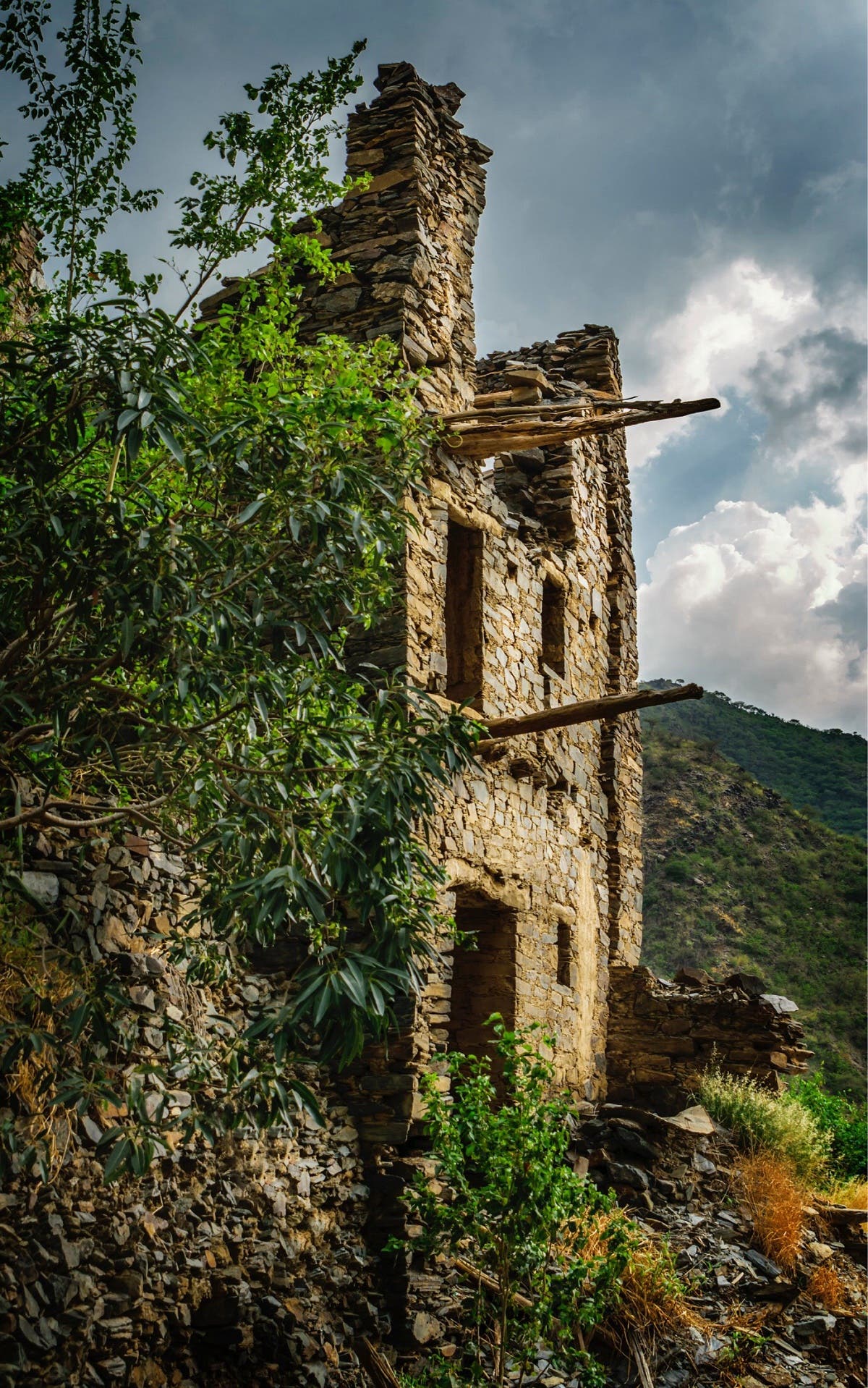 The mountains of Asir are distinguished for overlooking the Tihama valleys and for having a number of parks that attract tourists and nature lovers who can roam around under the trees, enjoying the beautiful weather and clean air which is filled with the scent of mountainous flowers. 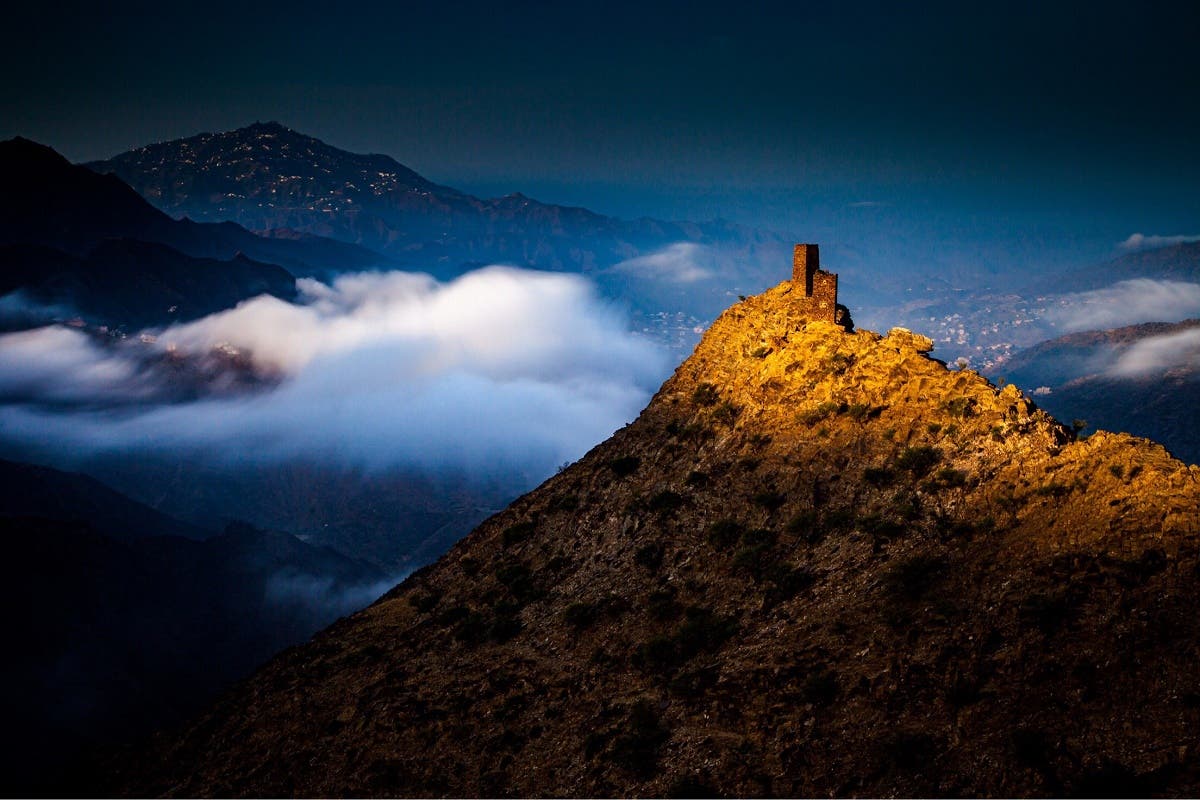 Asir mountains cover an area of 161,880 km2 and include valleys and plains, while Jabal Sawda is considered the tallest with an altitude of 3,015 km.

Asir’s mountains are also distinguished for enjoying the highest average rainfall in Saudi Arabia and it ranges between 600 mm to over 1,000 mm a year. Most crops, such as wheat, coffee, cotton, ginger, vegetables and palms, are planted in the mountains’ foothills. 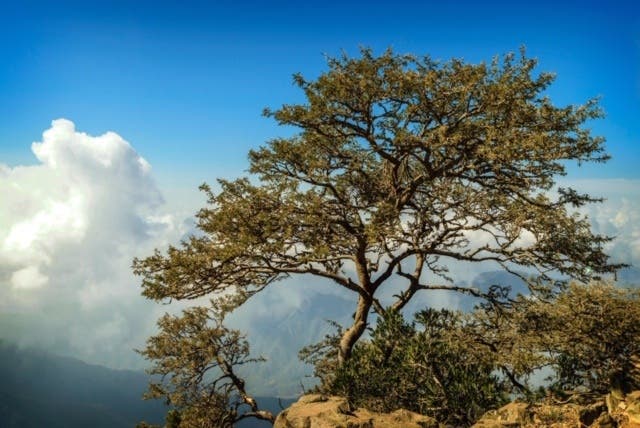 Most crops, such as wheat, coffee, cotton, ginger, vegetables and palms, are planted in the mountains’ foothills. (Asmaa Abu Qamr)

These mountains are also well-known for several parks and sites such as the fog path in Abha and Al-Souda.

There is also a gondola lift system in Al Souda heights and Jabal Al Hubla and which transports tourists from the highest mountain peak to the valley’s foothills.