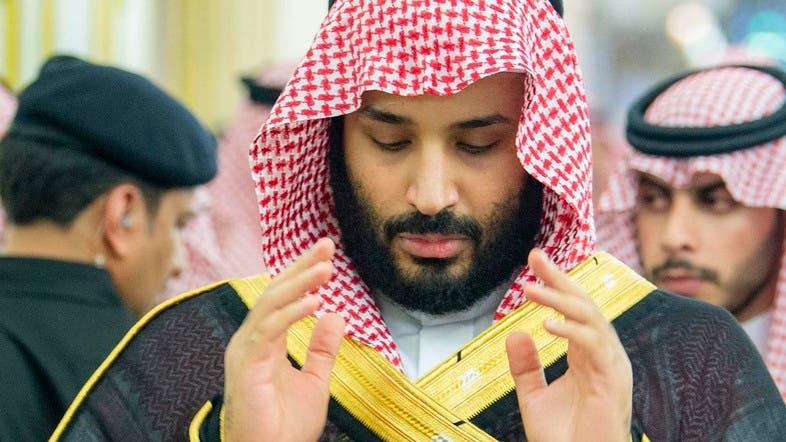 The Crown Prince performed prayers at the mosque. (SPA)

The King and Crown Prince then performed prayers at the mosque.

King Salman and the Crown Prince earlier arrived in Madinah on board the Haramain Express Train its inauguration at Jeddah station. 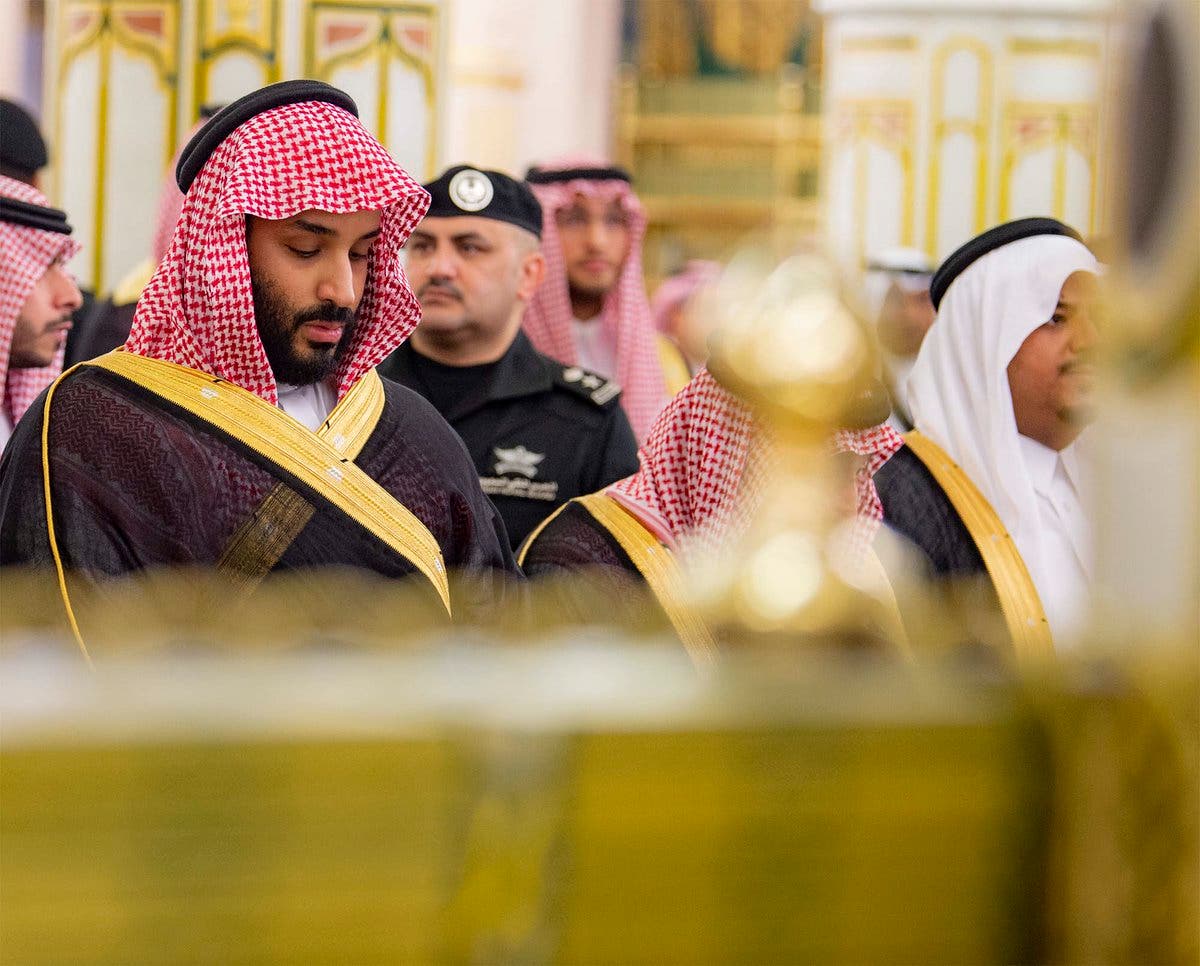 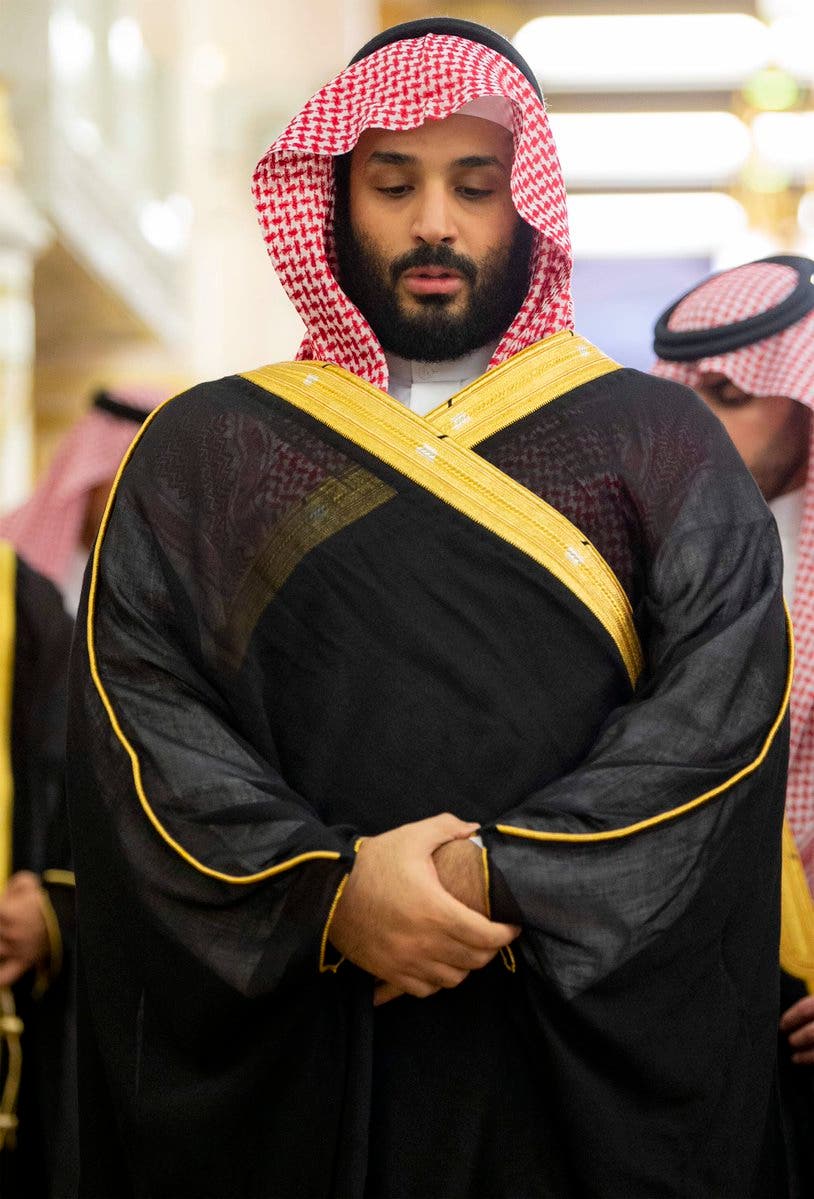 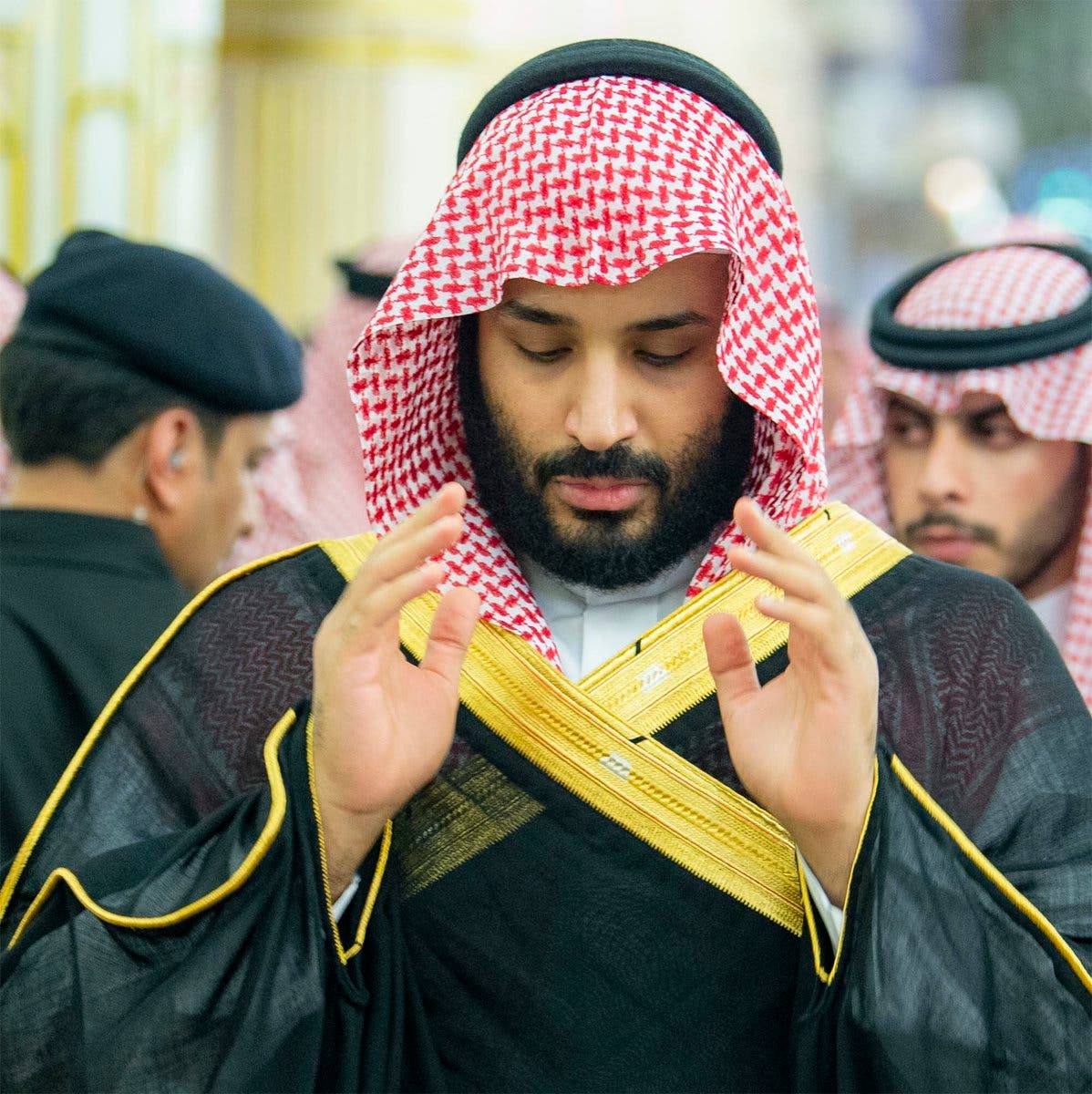 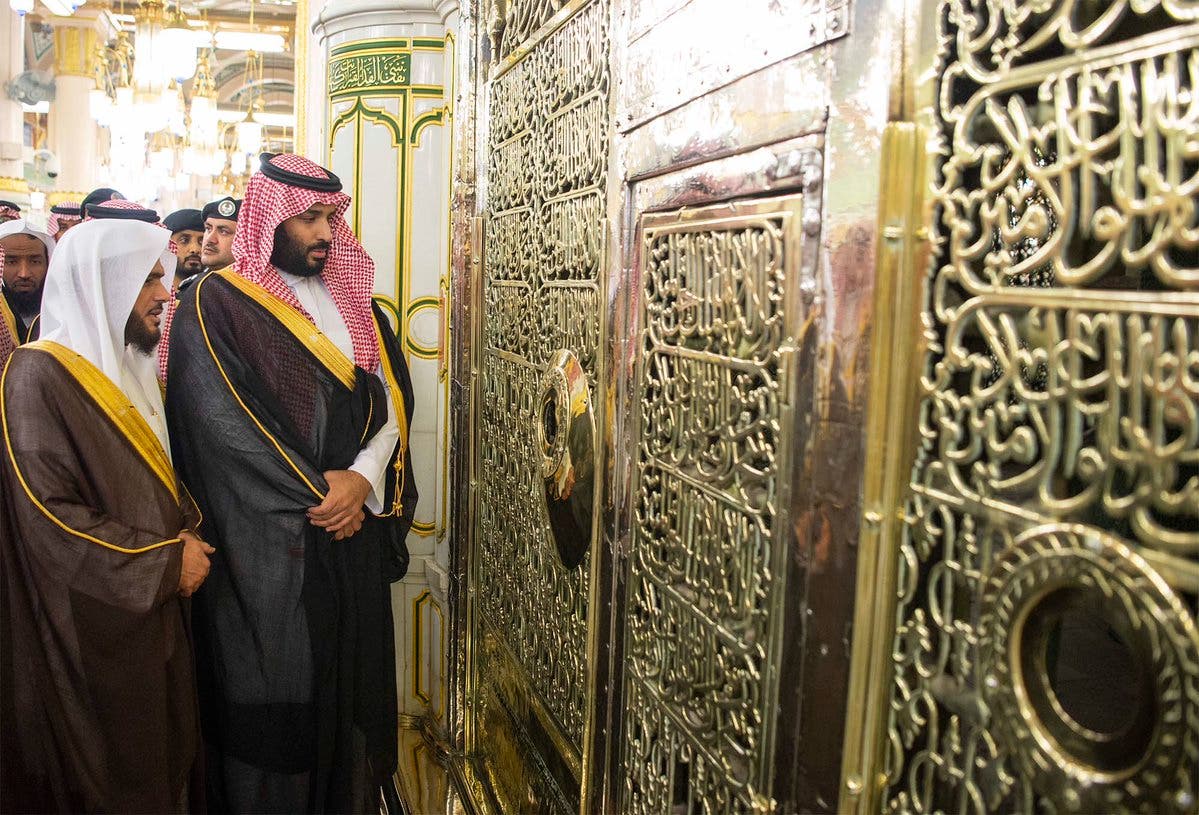 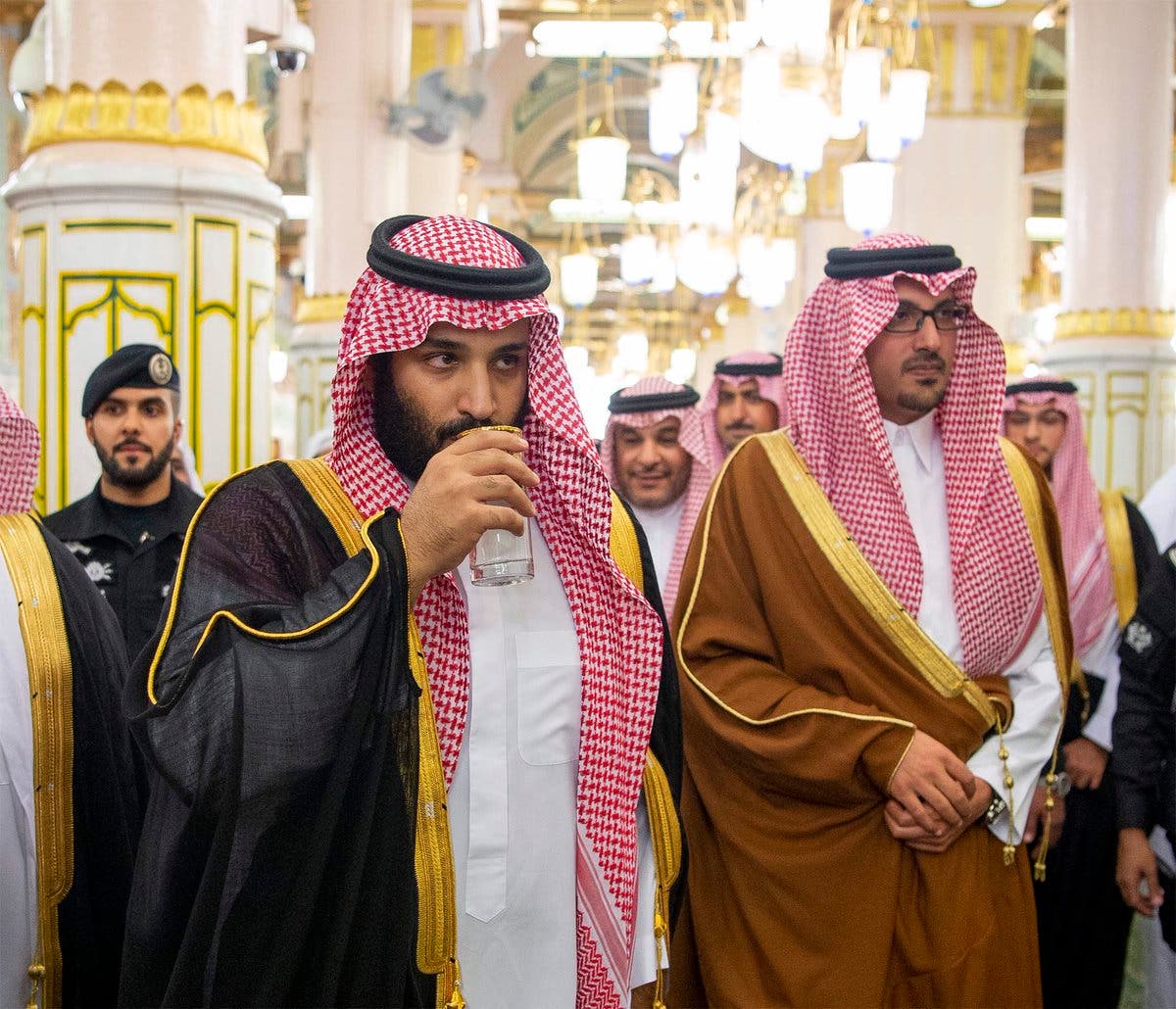