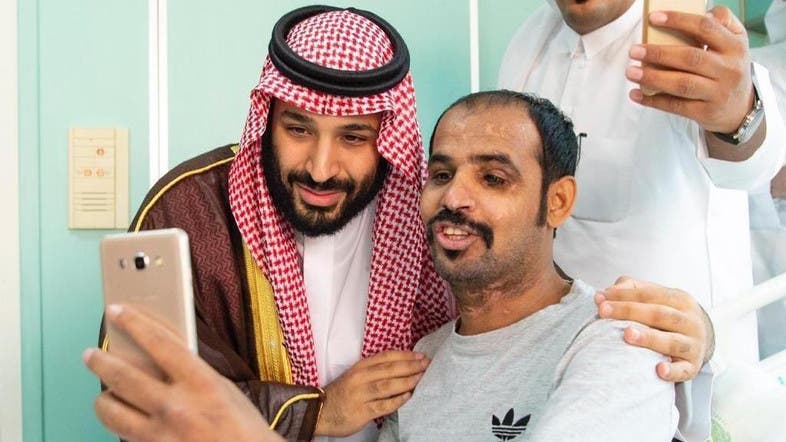 During the visit, the Crown Prince expressed pride over their courage and appreciation for their sacrifices. (Al Arabiya) 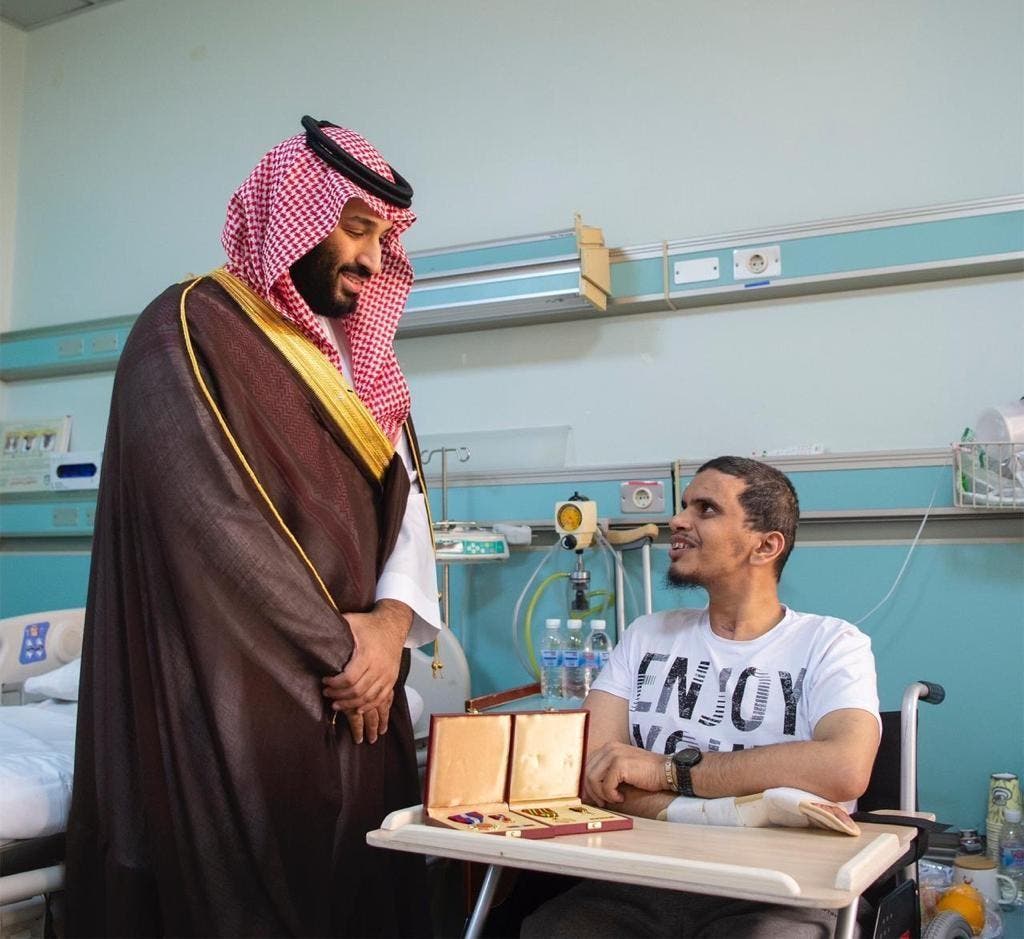 The Crown Prince conveyed to them the greetings of Custodian of the Two Holy Mosques King Salman, who wished them a speedy recovery. 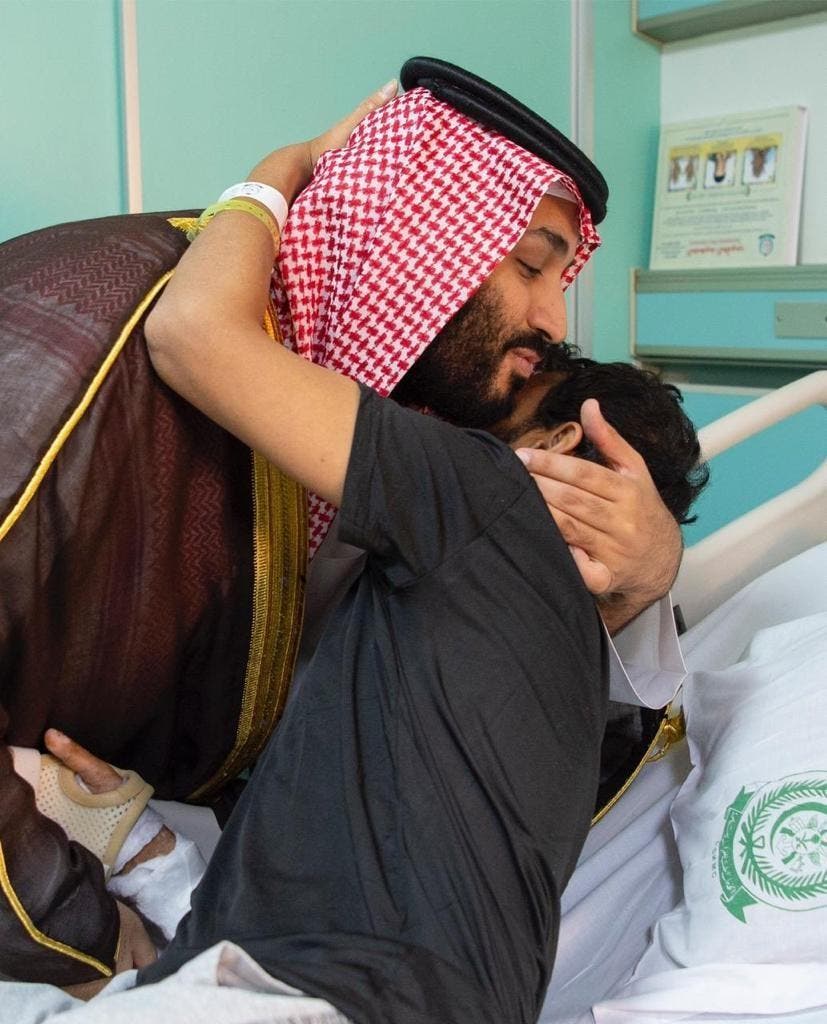 During the visit, the Crown Prince expressed pride over their courage and appreciation for their sacrifices. 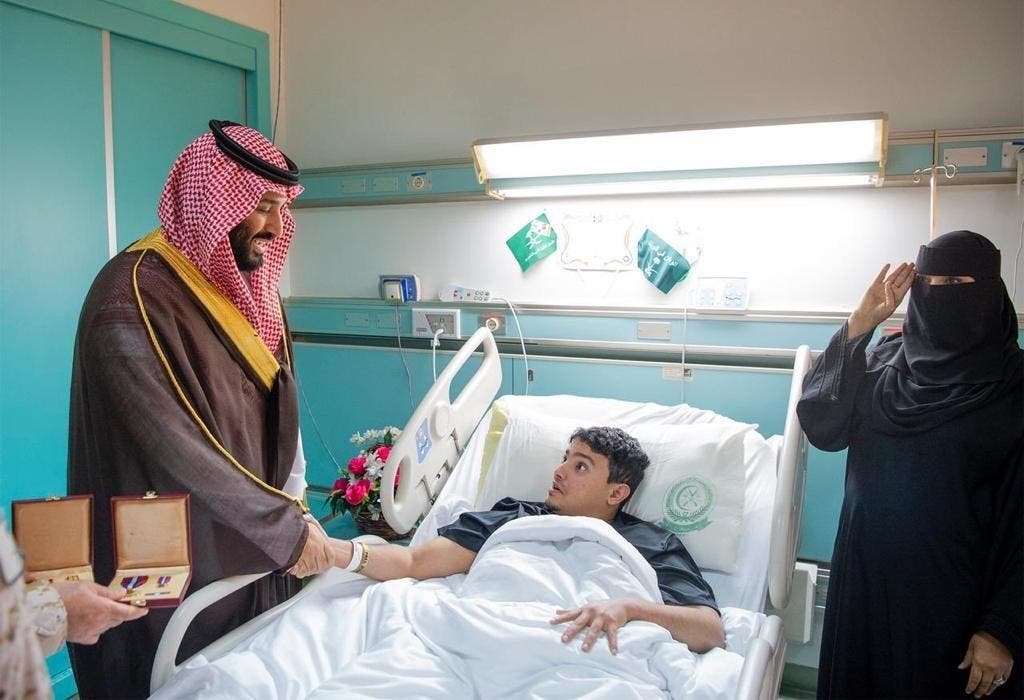 He also decorated the injured soldiers with medals of honor. 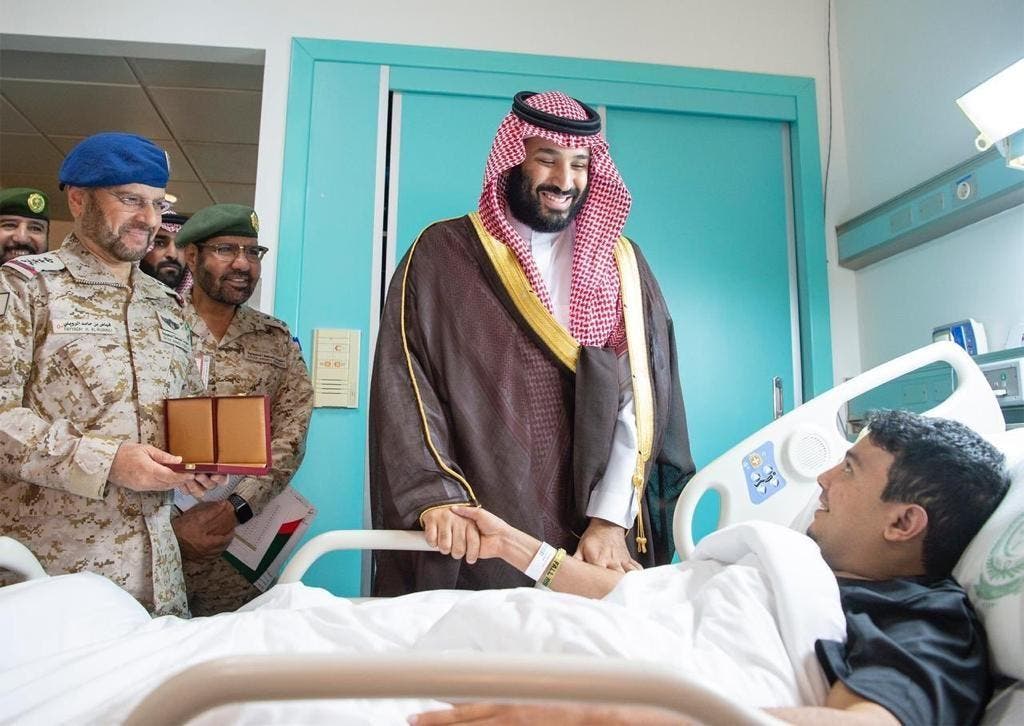