The missile hit the arrivals hall of Abha airport. (SPA)

RIYADH: Leaders from around the Arab world have condemned a Houthi missile attack on Saudi Arabia’s Abha International Airport.

In the early hours of Wednesday, the Iranian-backed Houthi militia targeted the airport in southern Saudi Arabia, which injured 26 civilians, an Arab coalition spokesman said.

The UAE, in its condemnation of the attack, said the act was proof of the Houthi militia’s attempts to “undermine regional security.”

In a statement, the Emirati foreign ministry renewed its “full solidarity” with Saudi Arabia and said it “stands with Riyadh against any threat to the Kingdom’s security and stability.”

The UAE also renewed its support for all measures taken to combat extremism and Houthi terrorism to preserve the Kingdom’s security and the safety of its citizens and residents on its territory.

The ministry also wished the injured a speedy recovery.

Bahrain also said on Wednesday that it “strongly condemned” the attack, calling it a “terrorist and cowardly criminal act against innocent civilians.”

Bahrain’s Foreign Ministry expressed support with “the brotherly Kingdom of Saudi Arabia” and affirmed “the need for a strong-willed international stand against Iran to stop it supporting these recurrent terrorist acts.”

Kuwait echoed Bahrain’s condemnation of the targeting, saying that the targeting was a “criminal attack” on innocent people.

The Amir of Kuwait Sheikh Sabah Al-Ahmed expressed his and his country’s condemnation of the sinful terrorist act that targeted innocent lives and destabilized security and stability.

In a cable sent to King Salman, the amir reiterated Kuwait’s support for all measures taken by the Kingdom to confront terrorism and preserve its security.

The US Embassy in Saudi Arabia condemned in the strongest terms the Houthi militia attack which “targeted innocent civilians.” 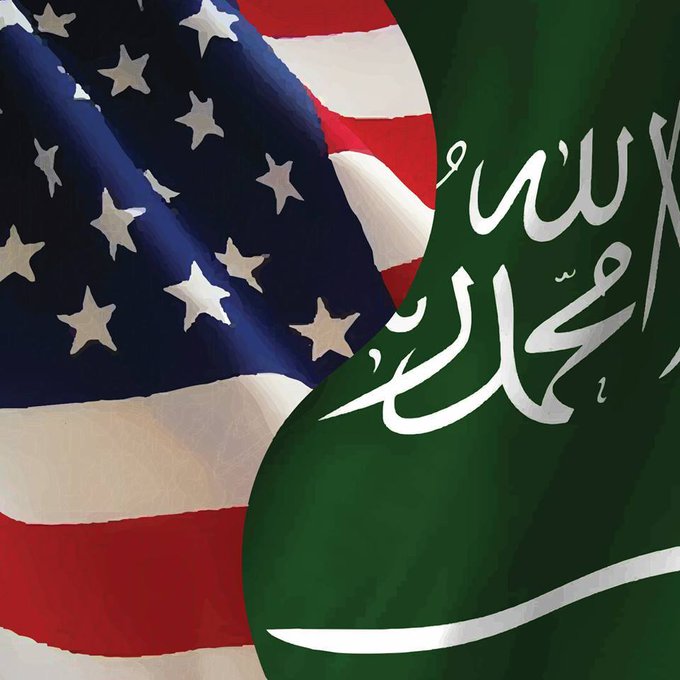 On behalf of Ambassador #Abizaid and the entire U.S Mission in Saudi Arabia, we condemn in the strongest possible terms the Houthi attack on innocent civilians at #AbhaAirport. We wish those injured a speedy recovery.

The US Mission in the Kingdom also issued a security alert and said the Embassy in Riyadh and the Consulates General in Jeddah and Dhahran are monitoring the situation.

Meanwhile, the Pentagon said the attack showed “new evidence” of Iran’s malicious role in the region.

#BREAKING: The US Embassy in Saudi Arabia condemned in the strongest terms the #Houthi militia attack on #Abha_Airport which targeted innocent civilianshttp://bit.ly/2IA381T 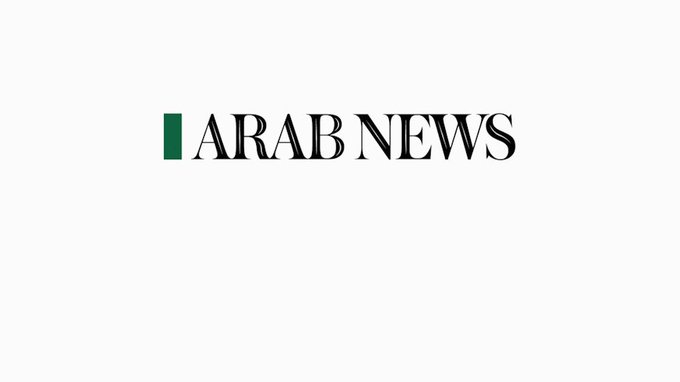 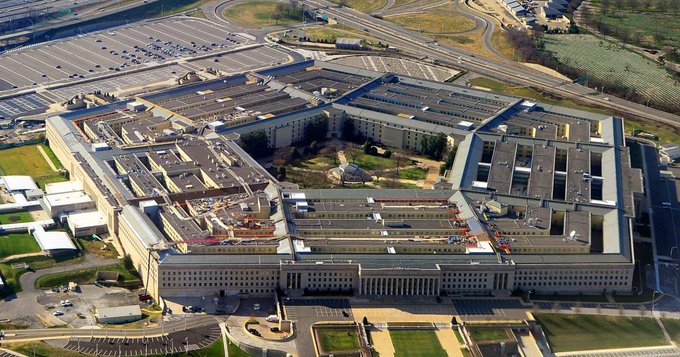 16 people are talking about this

Palestinian President Mahmoud Abbas has also condemned the Houthi criminal act and called on all to similarly condemn the attack, Al-Arabiya TV reported.

Egypt said it stands by Saudi Arabia following the attack, calling for an immediate halt to all attacks on Saudi territory, saying it will “defy any attempt to target” the Kingdom.

The Jordanian Foreign Ministry also condemned the “terrorist attack” on the airport, and that Jordan supports Saudi Arabia in all measures taken to preserve its security.

Speaker of the Arab Parliament Mishal bin Fahm Al-Salami denounced the attack. In a statement Al-Salami called on the UN Security Council to adopt a firm position to classify the Houthi militia as a terrorist group for its flagrant violation of international law.

He affirmed the Arab Parliament’s support for the Kingdom and the measures taken to address all threats to its security and stability and the safety of its citizens.

Pakistan also condemned the attack. “Pakistan reiterates its full support and solidarity with the brotherly Kingdom of Saudi Arabia against any threats to its security and territorial integrity,” a statement from the Foreign Office in Islamabad said.

Ambassador of Djibouti to Saudi Arabia Dya-Eddin Said Bamakhrama said that his country condemned the aggression, which was a serious escalation of the conflict, and declared its solidarity with Saudi Arabia.

The legitimate Yemeni government said that the Houthis did not understand dialogue and diplomacy, and only understood the language of weapons and force. The Arab Coalition and the legitimate government had no choice but to resort to military options to end Houthi terrorism, the government’s spokesman Rajeh Badi said.

The attack follows an armed drone strike last month on two oil-pumping stations in Saudi Arabia. The Houthis have claimed responsibility for the attack.

Since the beginning of the four-year conflict, the Houthis have fired dozens of missiles into the Kingdom with most intercepted by the Saudi military. In recent weeks, tensions between warring parties have risen after the stalling of a UN-led peace deal.