RIYADH: Iraqi Prime Minister Adel Abdul-Mahdi arrived in Riyadh on Wednesday and held talks with King Salman on relations between the two countries.

During their talks, the king said he was keen to enhance cooperation between Iraq and Saudi Arabia, SPA reported. Abdul-Mahdi said he was hoping to develop “areas of bilateral cooperation.” 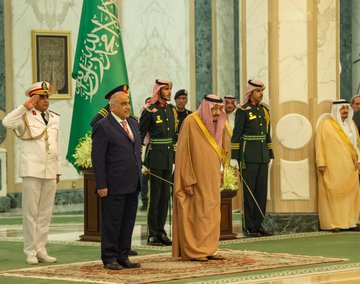 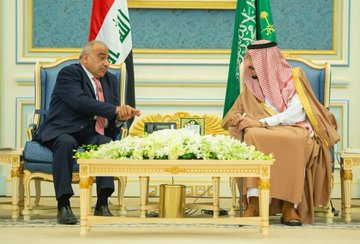 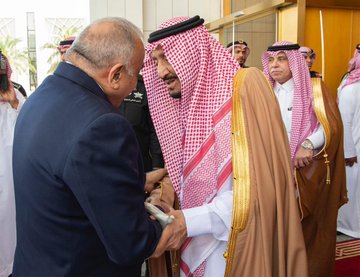 UPDATE: As he met King Salman, Iraqi PM Adel Abdul-Mahdi stressed that his visit to #SaudiArabia symbolizes the Iraqi government’s aim to bolster ties with the Kingdom. https://bit.ly/2UF1K70

His visit to the Kingdom “symbolizes the Iraqi government’s vision in aiming to bolster ties with the Kingdom in all fields,” the Iraqi prime minister said in a statement on his Facebook account.

The two countries signed 12 agreements and memorandums of understanding between their various ministries. The deals covered many areas including energy, education, culture and political consultation. 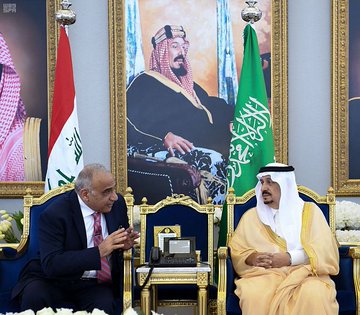 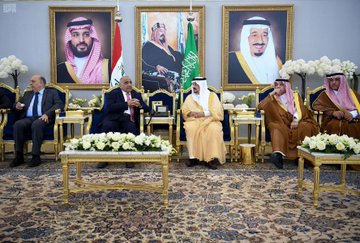 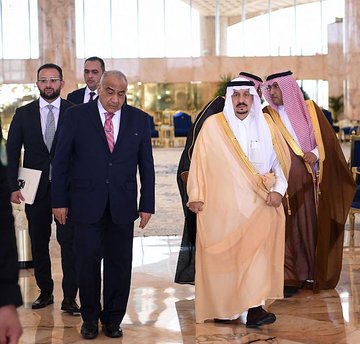 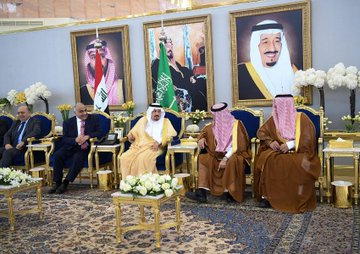 #Iraq PM Adel Abdul-Mahdi arrived in #Riyadh on Wednesday, where he was received by the Riyadh Governor Prince Faisal bin Bandar bin Abdulazizhttps://bit.ly/2UF1K70

The visit comes as ties continue to improve between Iraq and Saudi Arabia.

A Saudi Arabian delegation visited Iraq earlier this month, when a new consulate in Baghdad was opened and $1 billion in loans for development projects in Iraq was announced.