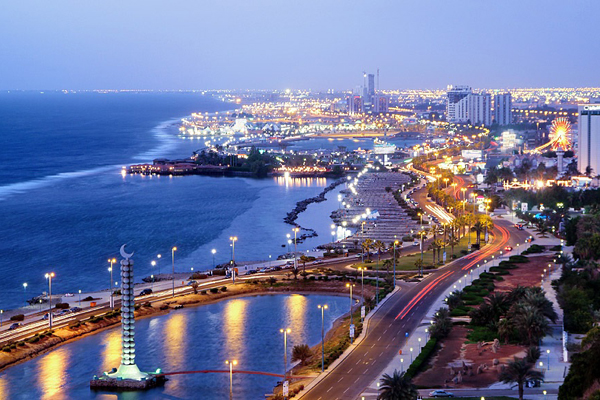 Saudi government has started work on a comprehensive rainwater drainage project in Jeddah covering 30 critical and sensitive locations in the city, said a report.

The project, which is estimated to cost SR3 billion ($799 million), is being implemented in different phases, reported The Saudi Gazette.

Work has already started on the Phase One of the Jeddah Rainwater Drainage project, said the report, citing the city’s mayor.

“With the project fully completed, Jeddah would be in a better position next year with regard to rainwater drainage,” remarked Saleh Al Turki.

“The municipality would be able to deal quickly and efficiently with rainwater in the coming years,” he added.