Al-Shamrani said that the inauguration comes in response to the directives of the Minister of Islamic Affairs, Da’wah and Guidance and Chairman of the Supreme Council of Trustees of King Fahd Islamic Cultural Center Sheikh Dr. Abdullatif bin Abdulaziz Al Al-Sheikh, who pays attention to the great efforts exerted by the Kingdom of Saudi Arabia, under the leadership of Custodian of the Two Holy Mosques King Salman bin Abdulaziz and HRH the Crown Prince, to spread the true image of Islam.

This technology can be used to encrypt information and convert it into symbols on cards that enable reading via a mobile phone camera. 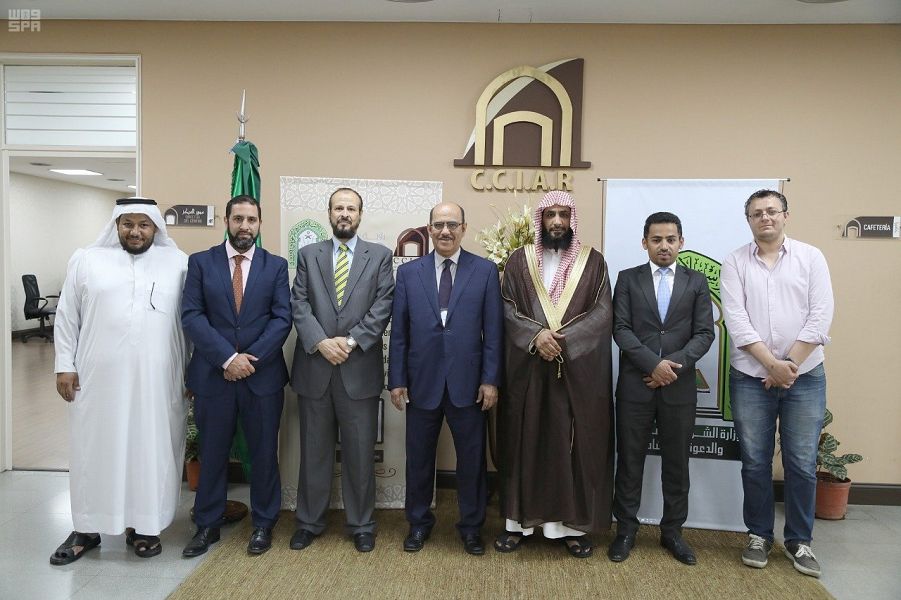