Abbas thanked King Salman for Saudi Arabia’s constant support for the Palestinian cause.

During the meeting, they also discussed the latest developments in the Palestinian arena. 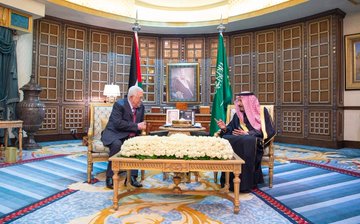 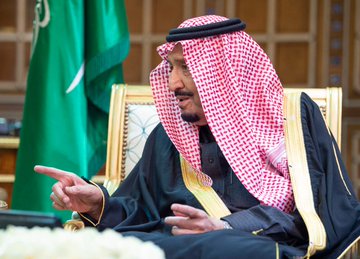 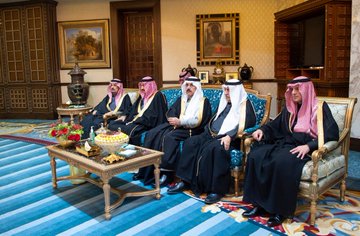 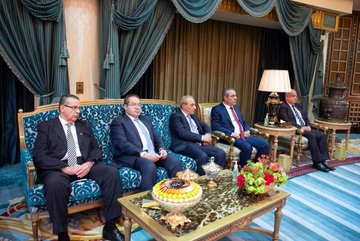