Advisor- Royal Court, the Supervisor General of King Salman Humanitarian Aid and Relief Center (KSRelief) Dr. Abdullah Al Rabeeah said that the Kingdom, through its long history, has taken a leading role in humanitarian and relief aid by providing services for the international community around the world as it is aware of its great moment of alleviating the humanitarian suffering and insuring honorable life for the needy, confirming the keenness of the leadership led by the Custodian of the Two Holy Mosques King Salman bin Abdulaziz Al Saud and His Royal Highness Prince Mohammed bin Salman bin Abdulaziz, Crown Prince, Vice President of the Council of Ministers and Minister Defense .

This came in a symposium on “Efforts of the King Salman Humanitarian Aid and Relief Center”, as the KSA’s humanitarian arm, held under the patronage of Jordanian Prime Minister, Dr. Omar bin Ahmed Al-Razzaz in Amman, co-organized by KSRelief and Saudi Embassy in Jordan in presence of Saudi Ambassador to Jordan Prince Khalid bin Faisal bin Turki and a number of officials from several different agencies.

On this occasion, Saudi Ambassador to Jordan, Prince Khalid bin Faisal bin Turki, extended his sincere thanks to the Custodian of the Two Holy Mosques King Salman bin Abdulaziz Al Saud and HRH Crown Prince for their humanitarian efforts and unremitting support, lauding humanitarian efforts being provided by King Salman center, thanking the Jordanian government for hosting Syrian refugees on its territory.

Dr. Abdullah Al Rabeeah launched the medical center project in the Palestinian town of Deir Dibwan in the West Bank city of Ramallah with a total amount of SR 6,159,000 benefiting 30,000 people.

Dr. Abdullah Al-Rabeeah also signed an agreement with United Nations High Commissioner for Refugees (UNHCR) to conduct renal dialysis for renal failure patients of Syrian refugees in Lebanon and Jordan in hospitals and specialized centers in Jordan, the project aims at preserving the lives of patients with renal failure and relieving the suffering of Syrian refugee families. 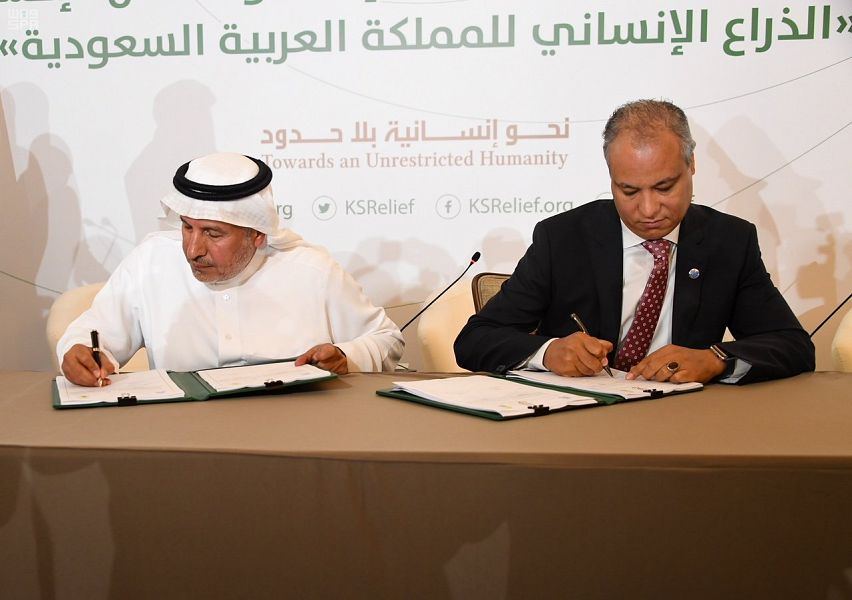 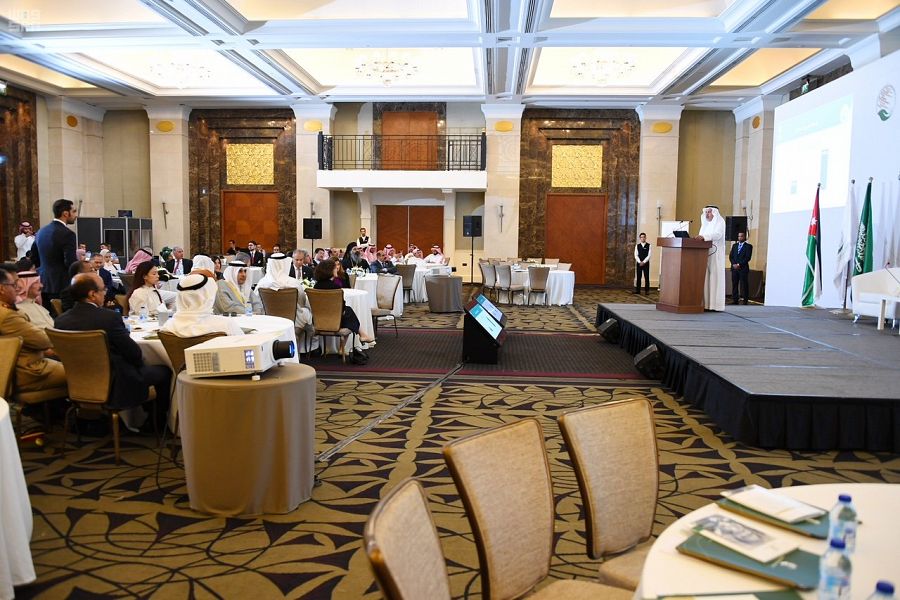