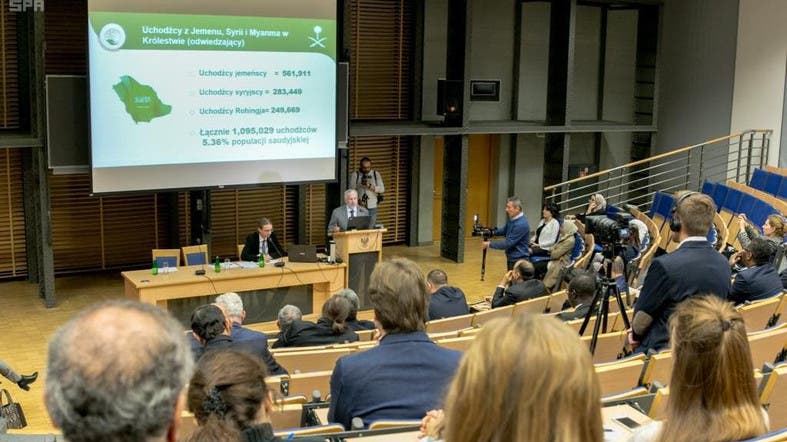 Dr. Abdullah Al-Rabeeah, Royal Court Advisor and Supervisor General of the King Salman Humanitarian Aid and Relief Centre (KSrelief), stressed the outstanding contributions of Saudi Arabia in the field of humanitarian aid and relief, announcing that Saudi foreign aid amounted to $84.7 billion between 1996 and 2018, benefiting as many as 79 countries.

At the outset of the symposium, Al-Rabeeah said that Saudi Arabia is keen on maintaining the security and stability both regionally and around the world, especially, in Yemen, as he conveyed the greetings of Saudi King Salman bin Abdulaziz Al Saud and Saudi Crown Prince Mohammed bin Salman. 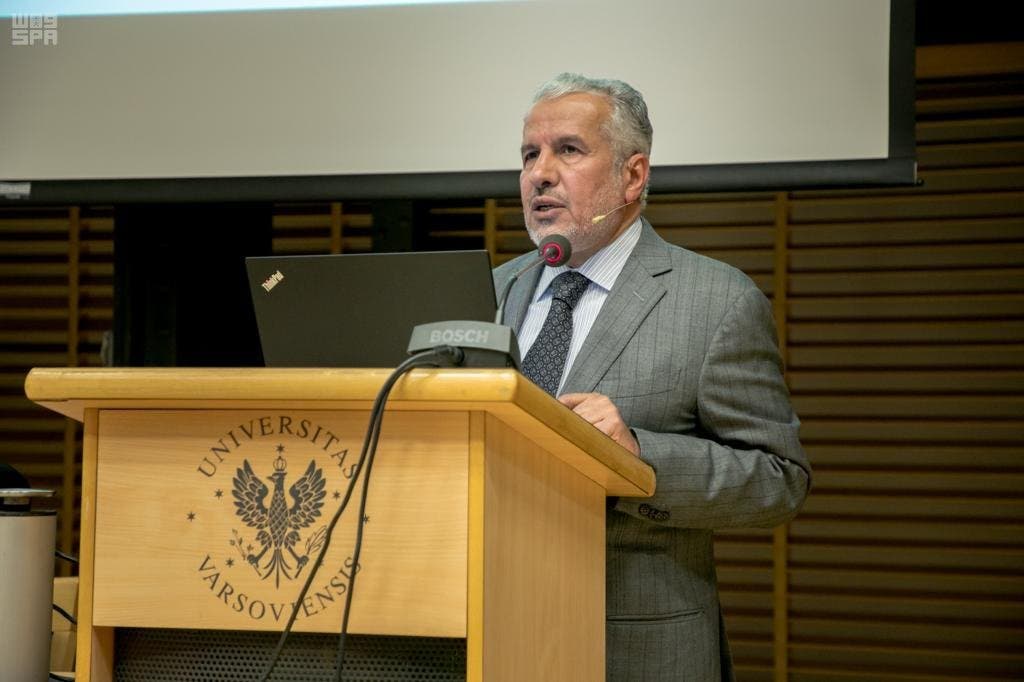