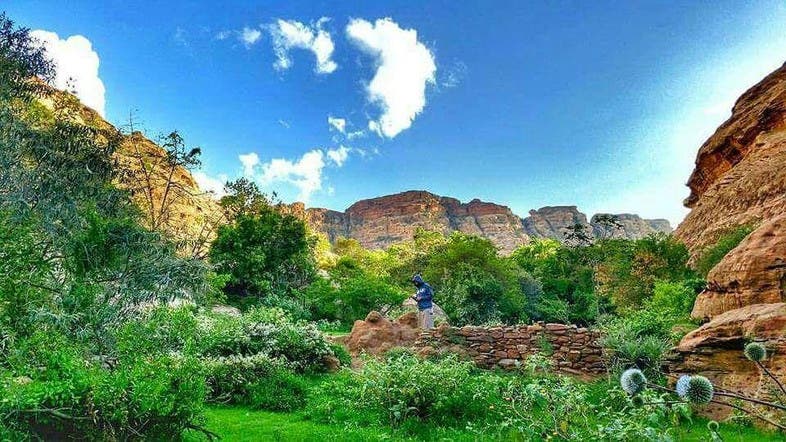 The village of Al Shameya in Al Reath Governorate has become a unique touristic landmark. (Supplied)

The village of Al Shameya in Al Reath Governorate has become a unique touristic landmark, because of its visual charm where the mountains and valleys merge with the greenery of trees and light mist.

Al Reath Governorate in Jazan, southwestern Saudi Arabia, is visited by many -as Lejb Valley, is particularly appealing to tourists for its greenery and running water throughout the year.

They seek tranquility at mountain Al Qahar, valley of Wa’al and Al Sada, Rada’a Mountain, and other beautiful areas in the province of Al Reath.

Photographer Ali Al Rithi who documented the scenery of the province told Al Arabiya: “The region enjoys a rich folklore, which has varied traditions, including the parades such as, Al Zamil, Al Shahreya, Ardha and Al Safqa which are performed in a collective manner in both public and private events, wearing special folk costumes. 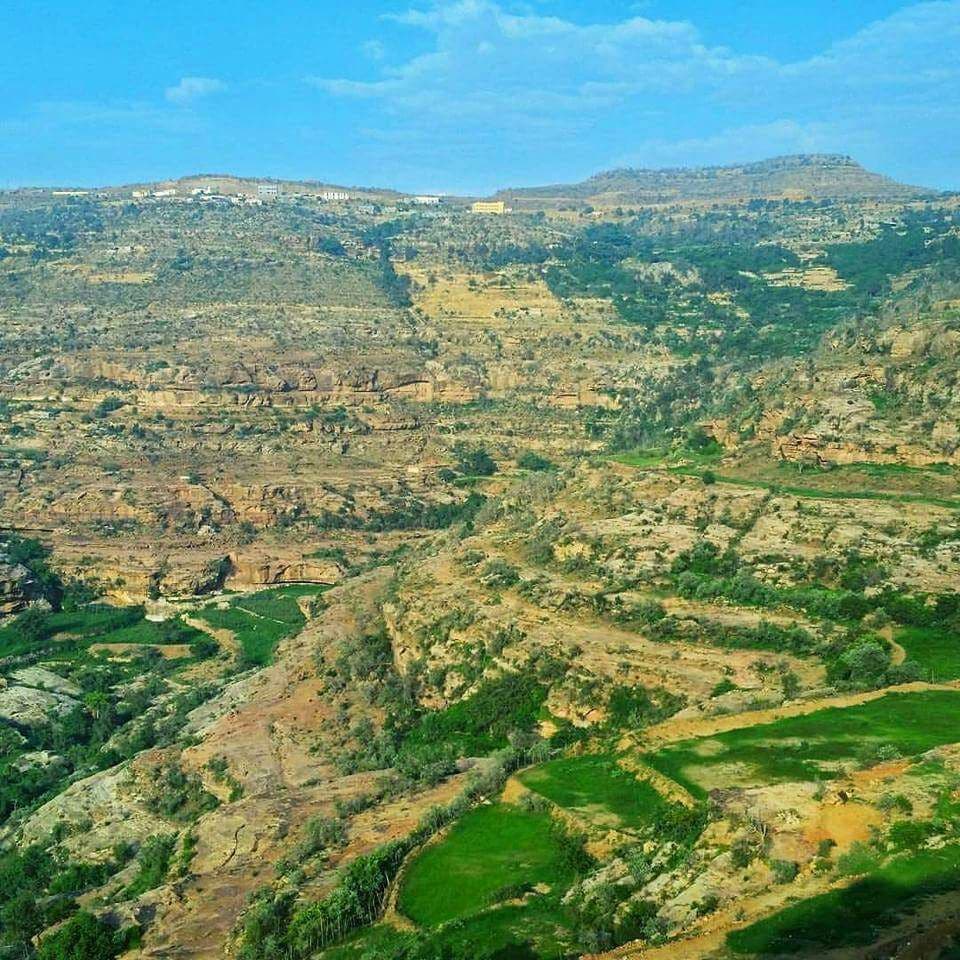 He explained that Al Reath is considered one of the most attractive sites for tourists and photographers who documented many archaeological sites, which still need more research and exploration to know its actual historical time frame. 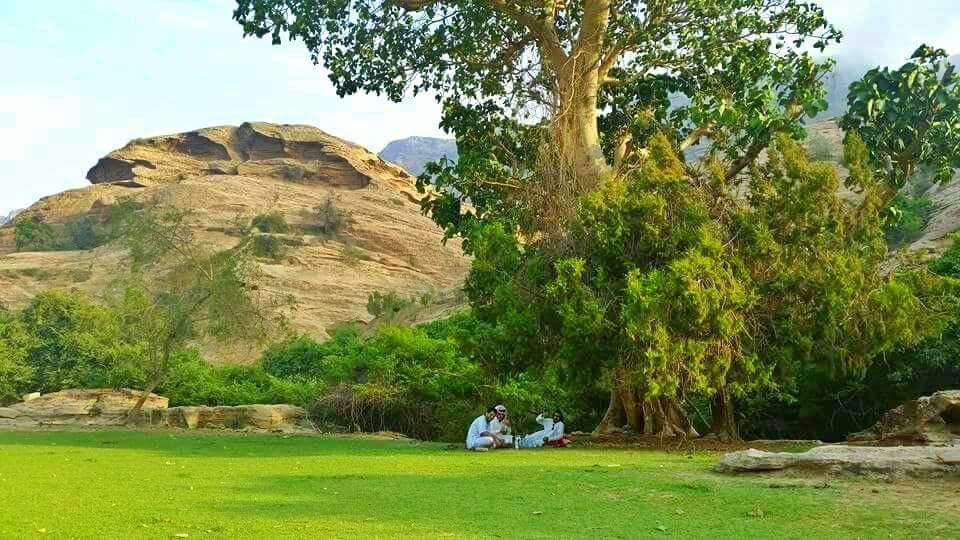 Al-Reith is located in the northeastern part of Jazan city and is about 150 km away. It is bordered to the east by Wadi Al Hayat in Asir region and Al Hasher Mountains, and from its west, Al-Hawqu and Al-Fatihah, and from the north is the Baysh Valley and from the south is Harub governorate, which is one of the oldest centers in Jazan, as its first centers were opened in the village of Meqzz’eovi.

During the past five years, Al-Reath Governorate witnessed an urban development following the paving of the roads in many areas in the governorate beginning with Al Haqw area and passing through towards the valley of Lajb to valley Amoud. In addition, these governorates feature a lot of governmental developing projects. 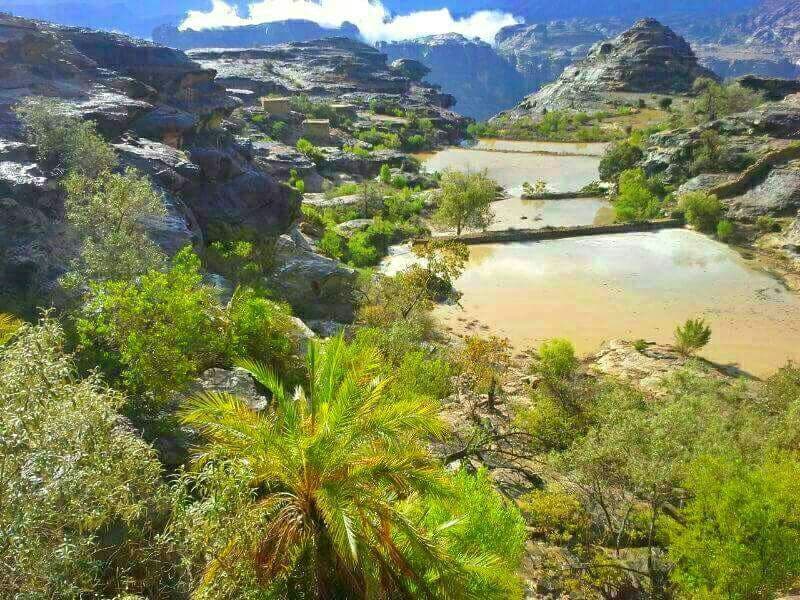