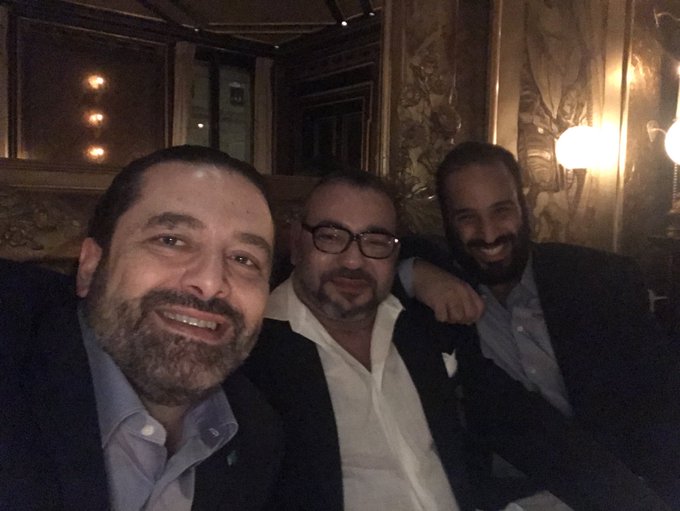 This is not the first time Mr Hariri — whose family has close relations with the Saudi royal clan — tweets a selfie with the crown prince.

On March 3, the Lebanese prime minister posted a picture of himself with Prince Mohammed and Prince Khaled bin Salman, the Saudi ambassador to the US. 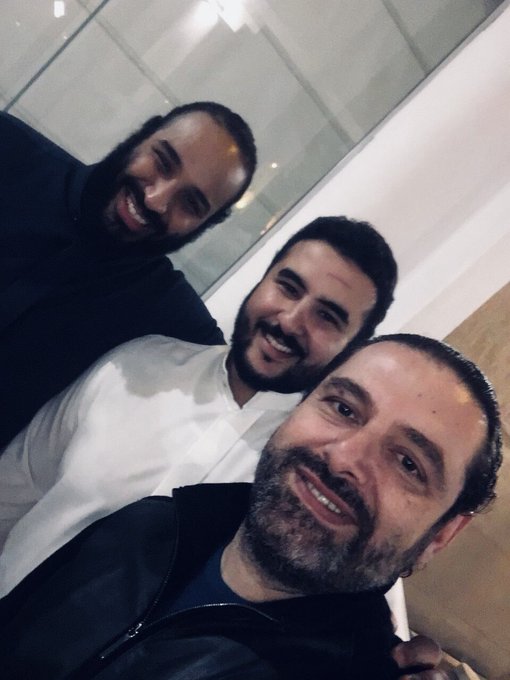 Prince Mohammed is currently in Paris on a three-day official visit. He arrived in France on Sunday night on his first trip to the country as heir to the Saudi throne.