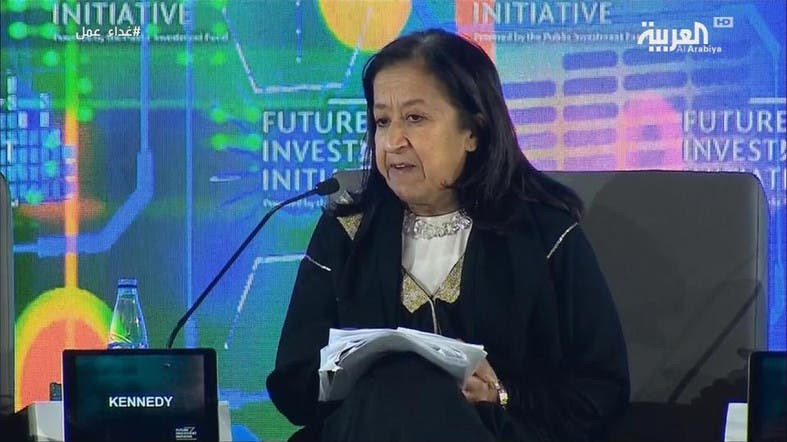 The two banks signed a binding merger agreement Thursday to take the necessary steps to execute the merger deal, making them the kingdom’s third largest lender.

According to their statement, the two banks have agreed to appoint the vice chairman of the bank as a member of the board of directors of the existing bank and appoint David Dew as managing director of this merger.

The members of the Board of Directors and members of the Executive Management referred to the above mentioned names that shall enter into force upon completion of the merger transaction.

Lubna Olayan is the CEO of Olayan Group, and she also worked for Morgan Guaranty New York from 1979 to 1981 when she returned to Saudi Arabia to work with Olayan again.

She received a Bachelor of Agriculture degree from Cornell University in the United States and an MBA from the University of Indiana in business management.