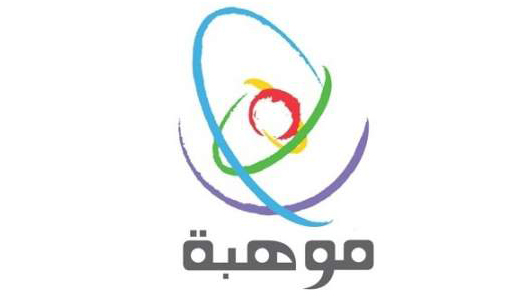 The King Abdul Aziz and His Companions Foundation for Talent and Creativity (Mawhiba ), in cooperation with the Ministry of Education, inaugurated the first training course in Science Olympiad in Mathematics, Physics, Science, Chemistry and Biology, on Monday.

The basic courses for Olympiad training will be held in several cities in the Kingdom, including Riyadh, Jeddah, Al Ahsa, Madinah, Dammam , Yanbu, Jubail and Makkah.

The courses are scheduled to run through December 6, providing 139 basic courses.

The basic courses will be held in cooperation with the Education Department of Makkah, the Royal Commission in Jubail and Yanbu, the schools of Dar Al-Zikraalah in Jeddah and the Al-Ruwad Model House for Girls in Jeddah, Al-Anjal Boys and Girls Schools in Al-Ahsa, Al-Husan Model Schools for Boys and Girls, Dammam), and the schools of Tahdhib in the Eastern Province, schools and lighthouses in Sharqiyah, Riyadh, Medina and Jeddah.

The King Abdul Aziz and his Companions Foundation for the Gifted and Creativity (KACFGC), or “Mawhiba,” has organized the program in collaboration with the Ministry of Education.