Saudi Arabian media tycoon Waleed Al Ibrahim chaired a meeting of senior management at his MBC television company’s headquarters in Dubai on Tuesday for the first time since being released from the Ritz Carlton Hotel in Riyadh as part of the kingdom’s corruption crackdown.

Mr Ibrahim was being held as part of an anti-corruption drive led by Saudi Arabia’s Crown Prince Mohammed Bin Salman until his release as part of a negotiated settlement in January.

His meeting at the channel’s headquarters in the Dubai Media City on Tuesday was Mr Ibrahim’s first appearance at the station and outside the kingdom since his release.

At the meeting, Mr Ibrahim unveiled a new strategy for the station and areas of growth, including expanding operations in Saudi Arabia and neighbouring markets, a statement from the company said. “We look ahead for greater achievements, as we confidently expand our plans,” Mr Ibrahim was quoted as saying at the meeting.

“It’s worth noting that Waleed Ibrahim retains his original stake in MBC Group, continues to act as its Chairman and enjoys management control,” the statement continued. Reuters news agency reported earlier this year that Mr Ibrahim owns a 40 per cent stake in MCB.

Many of those held in Prince Mohammed’s corruption purge, launched on November 4 last year, are believed to have relinquished assets and resigned from prominent positions as part of their settlement deals.

After his arrest, there was significant speculation the station may be shuttered or sold. Mr Ibrahim’s meeting Tuesday appeared to lay the rumours to rest.

His return to the helm of the channel – the largest free-to-air TV network in the Arab world with an estimated 140 million daily viewers across the Middle East and beyond – was welcomed by senior managers.

“If MBC is a need for the millions of Arabs on daily basis then, Al Ibrahim is a necessity at all times. His return revives MBC’s heart ‘n soul.”

Mr Hayek also tweeted a picture of himself with Mr Ibrahim simply captioned with a heart emoji. 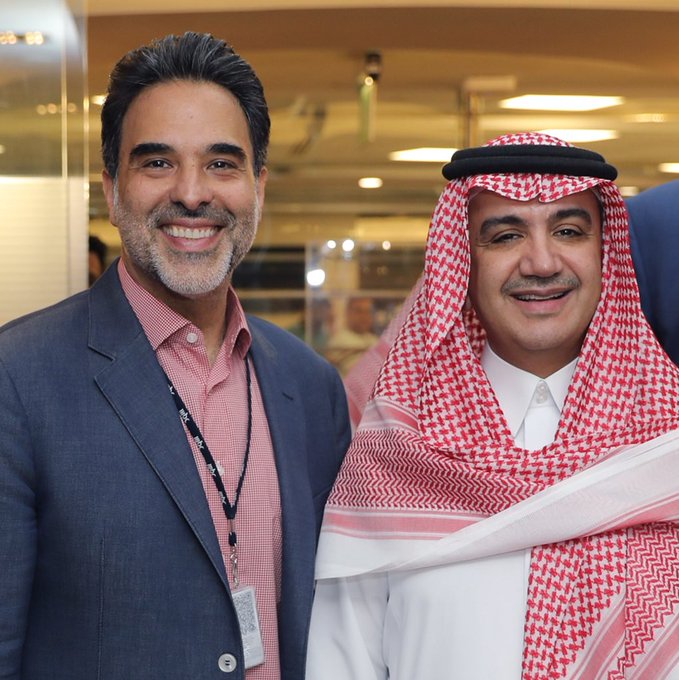 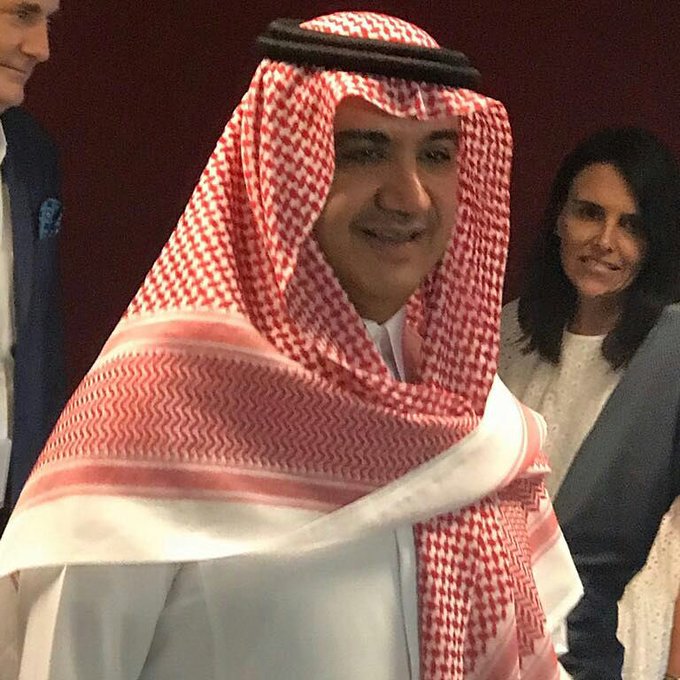 Several other senior members of MBC, as well as station presenters, took to social media to share images and videos of Mr Ibrahim’s visit to the headquarters.

In January, Reuters quoted a station executive as saying that during Mr Ibrahim’s 83 days of detention, he had been well treated and that the boss was now free to travel but planned to stay in Riyadh for a couple of weeks to handle business.

Saudi authorities detained around 200 leading businessmen, princes and government officials after the launch of the corruption purge last year. Many of those held at the five star Ritz Carlton resort in Riyadh were released after handing millions in assets over to the state. Prince Mohammed vowed to claw back all revenue lost in corruption and the drive was estimated to have brought in over $100 billion (Dh 367 billion) for the state.

Among those detained was a billionaire investor Prince Alwaleed bin Talal, who has stakes in companies around the world including major hotel chains, Twitter and Citigroup.