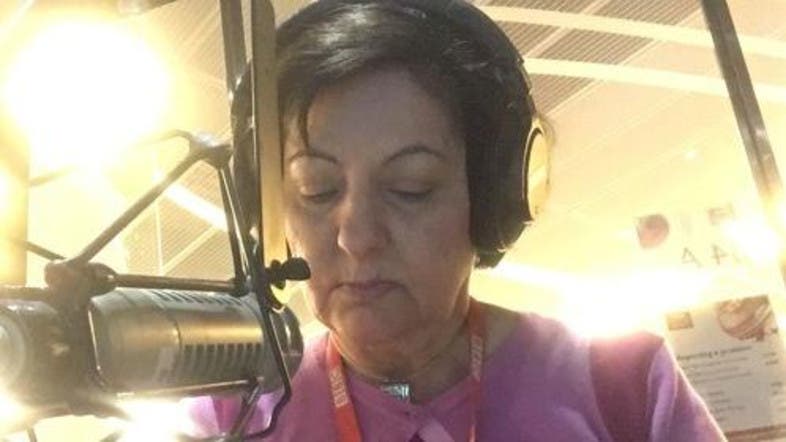 Saudi Arabia’s Channel One is remembering its first ever female presenter Huda Al-Rasheed, who appeared on screen as a news anchor in 1974. (Supplied)

Saudi Arabia’s Channel One is remembering its first ever female presenter Huda Al-Rasheed, who appeared on screen as a news anchor in 1974.

Al-Rasheed is known as first Arabic news presenter on Channel One, before becoming the first woman from the gold to become an anchorwoman on the BBC network in London later in her career.

Before stepping foot on foreign shores for work, al-Rasheed encountered obstacles at home. Her father had strongly objected to her work in Saudi radio but she never stopped pursuing her dream.

She received an excellent expertise in media through for her work in the press, at the well-known Saudi Okaz newspaper during the early 1970s, at which she an editor for a weekly page called “Qitharati” or my guitar.

She also worked in Jeddah Radio where presented a political program called “The Say and Act” and another dedicated to poetry and culture. She worked there for three years before moving to Saudi TV to present the news.

Al Rasheed became the first woman from the gulf region to join the Arabic broadcast section of BBC, as Arabs recall her voice resonating on the network’s international radio station saying Huna London (This is London). 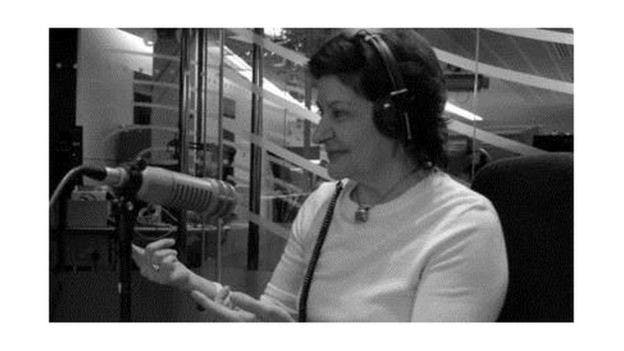 She stayed in the UK away from home for three decades. She recalled that her father, who did not expect her success at the BBC, would proudly point to his friends that “this is my daughter Huda” whenever hearing her voice on air.

Her notable presence at the BBC gave an indicator of the quality and training at Saudi television and radio during its foundation phase, which paved the road for great names and unforgettable voices in the field.