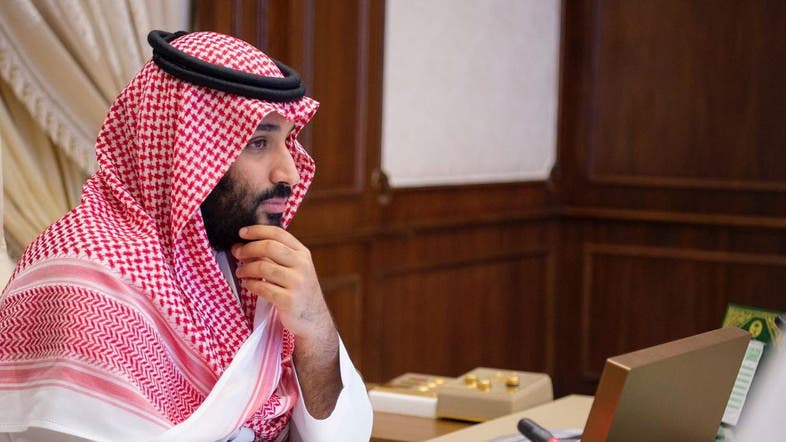 The Saudi crown prince revealed that the kingdom will have more than 20 privatized industries by 2019. (Supplied)

In an interview tackling a wide range of topics, Saudi Arabia’s Crown Prince Mohammad bin Salman said that the kingdom will have more than 20 privatized industries by 2019.

He said in the interview with Bloomberg on Wednesday night at a royal compound in Riyadh, and published late Friday: “In 2019, we will have more than 20 services that will be privatized, most of them in water, agriculture, energy and some of it in sports.”

The Saudi crown prince revealed that negotiations are underway “with investors. Some of them here, some of them global. We want to make sure that these investors have the know-how to run the businesses.”

Mohammad bin Salman said that the Saudi government will own small parts of these companies “to secure the quality for a period of time,” as the crown prince puts it.

He added in the interview that: “We are pushing that the majority of these companies when they move to the private sector, most of them will be IPO-ed. So the investors will own the majority, the minority will be for the Saudi government and a little bit will be IPO-ed on the stock market. We need this to increase transparency. We didn’t want to move fast with unknown investors. Picking the right investor, putting it on the stock market, watching it clearly so you can really notice if there are any problems before they really happen so you can intervene to fix things.”