Riyadh: It was a full house on Friday night in Riyadh at Saudi Arabia’s first cinema during the first public screening of a commercial film in more than three decades.

A mixed crowd of hundreds of movie-lovers filed into the movie theatre in King Abdullah Financial District (KAFD) to watch the Hollywood blockbuster, Black Panther, the highest grossing film of 2018. 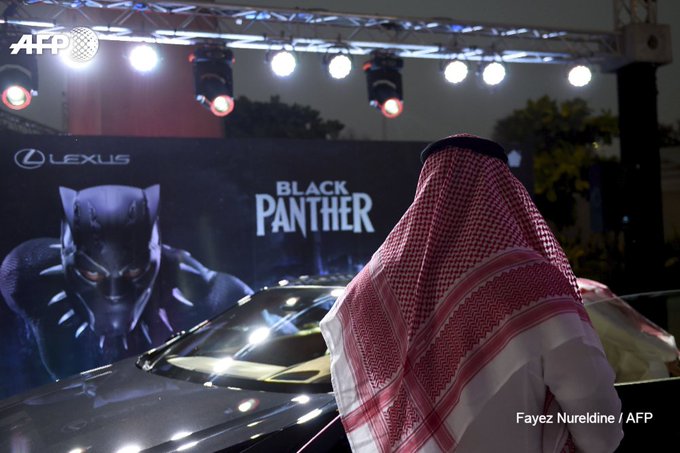 The initial public screening was preceded by much fanfare that included a gala screening on Wednesday for distinguished local and international guests, in particular industry specialists. It marked the first time in more than 35 years that a commercial film has been screened publicly in the kingdom.

The Development and Investment Entertainment Company (DIEC), a wholly owned subsidiary of the Public Investment Fund (PIF), in collaboration with AMC Entertainment, oversaw the Wednesday launch of the Kingdom’s first public cinema located at KAFD.

As part of Saudi Arabia’s social and economic reforms outlined in Vision 2030 and spearheaded by Crown Prince Mohammad Bin Salman, the Ministry of Culture and Information announced the landmark decision in December to allow commercial cinemas to operate in the kingdom from this year. 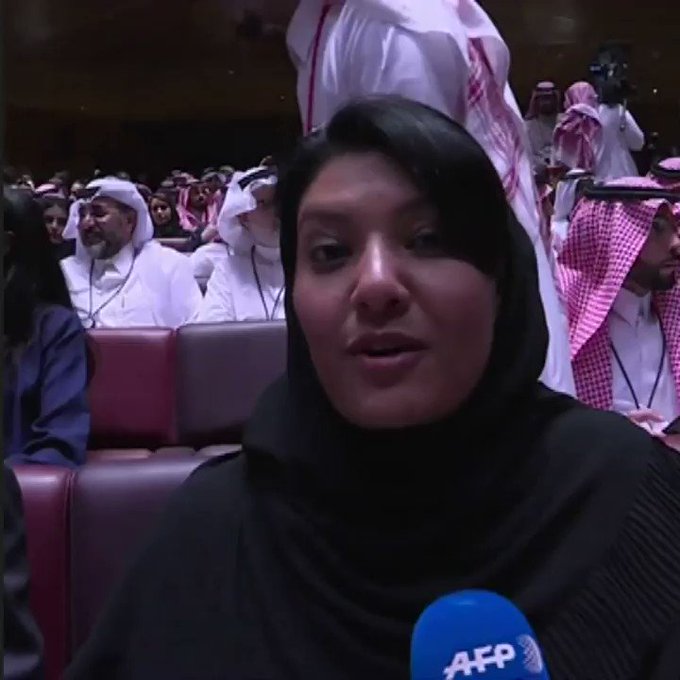 For the first time in 35 years, Saudis are allowed to go to the cinema. But what did they watch?

“Today is the first show for the public and the response has been overwhelming,” Dr Awwad Al Awwad, the Minister of Culture and Information was quoted by the Centre for International Communication (CIC) as saying on Friday. “This just goes to show how eager Saudis are to watch great films from around the world right here at home. They no longer have to travel outside the Kingdom to go to the movies.”

Adam Aron, CEO and President of AMC Entertainment, said that to have the first public showtime sell out in 15 minutes is unshakeable evidence of the passion and excitement for cinemas in Saudi Arabia.

There are plans for opening about 350 cinemas — 2,500 screens — by 2030, generating an expected $1 billion (Dh3.67 billion) in annual box office receipts and making the kingdom the 11th largest theatrical exhibition market in the world.

The growth of the exhibition sector is expected to create around 30,000 permanent jobs and some 130,000 temporary positions by 2030.

The industry is regulated by the Saudi General Commission for Audiovisual Media.