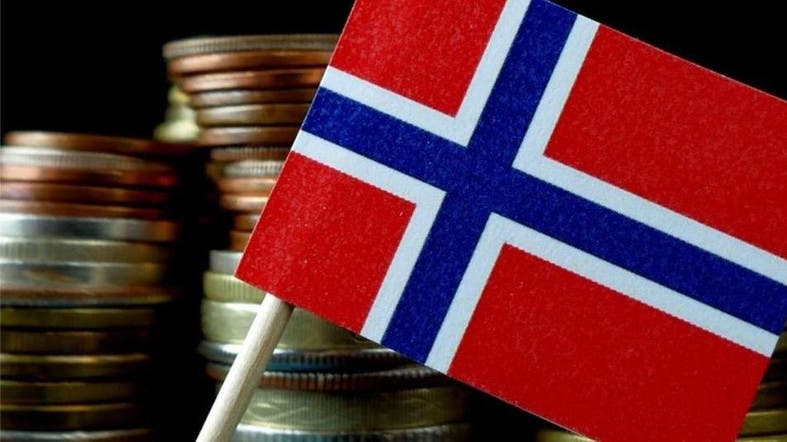 Norway’s sovereign wealth fund expects to double its investments in Saudi Arabia when the country is included in the fund’s reference index a few months from now, Chief Executive Yngve Slyngstad said on Friday.

The fund currently has Saudi assets worth $824.82 million.

Slyngstad told Reuters: “We invest in companies, not countries. Our investments in companies based in Saudi Arabia will not be changed based on political developments.”

For his part, Saudi Finance Minister said that Saudi Arabia’s budget deficit fell by more than the target by the end of the third quarter, with non-oil income rising by 48 % over the same period last year, an unprecedented achievement that reflects the 2030 Vision and paves the way for sustainable income and diversification in government sources of income.