Prince Talal passed away on Saturday.

Prince Talal died on Saturday at the age of 87. 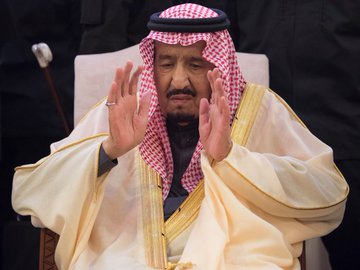 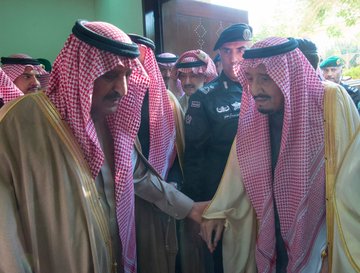 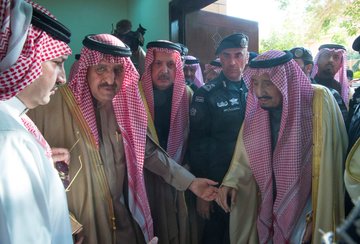 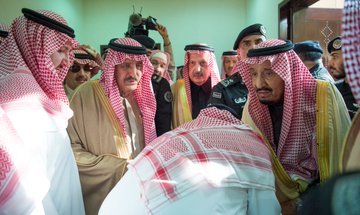 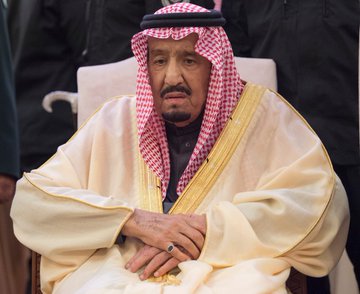 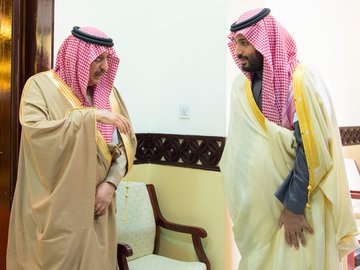 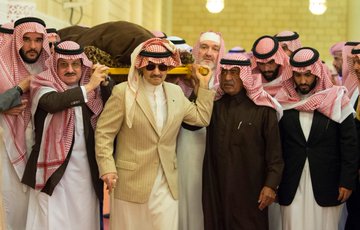 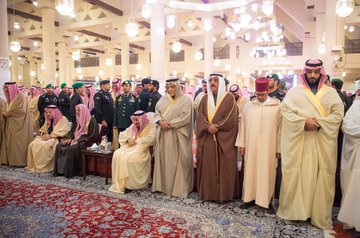 A number of princes also took part in the prayers, following the Asr prayers.

This article was first published in Khaleej Times