The Tayeh valley in Saudi Arabia’s Asir region has been mentioned in poetic writings from almost a thousand years ago. It descends from the eastern Sarawat mountains and extend all the way to the Red Sea in the west.

Saudi photographer Ali Maroui documented its natural views, and told Al Arabiya.net that the valley is considered a vital site for the irrigation of farms during the raining season. 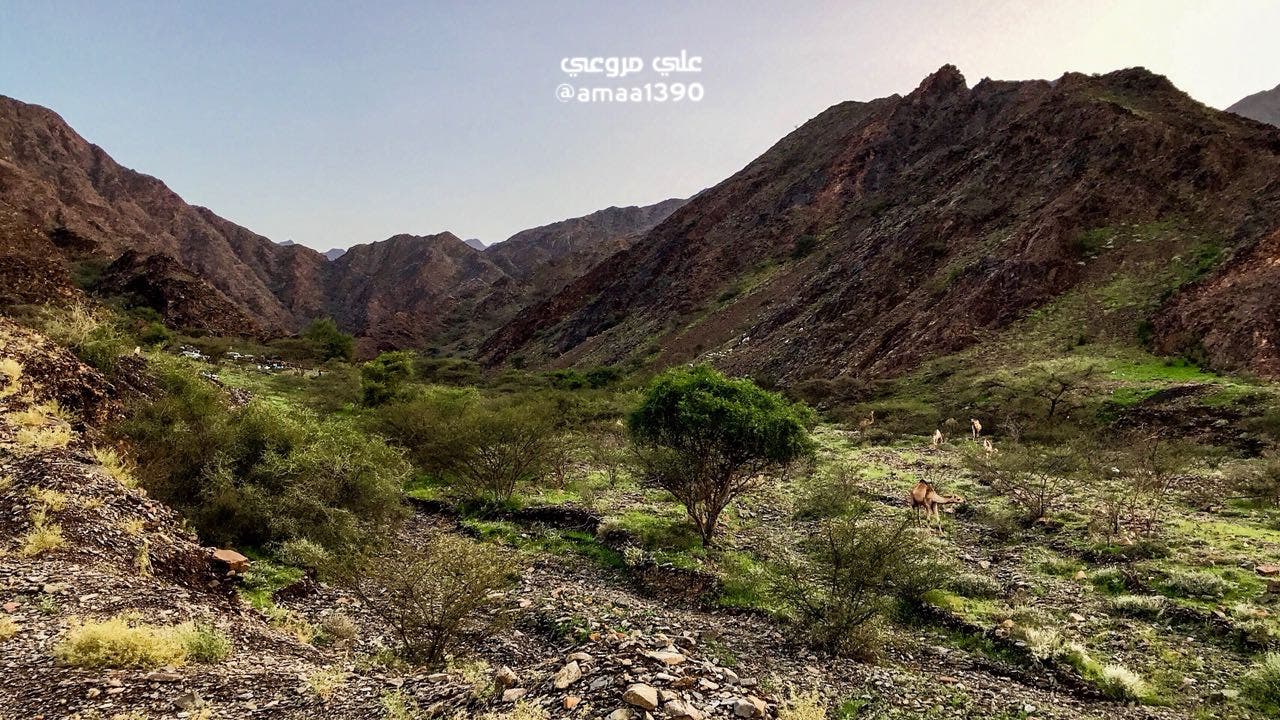 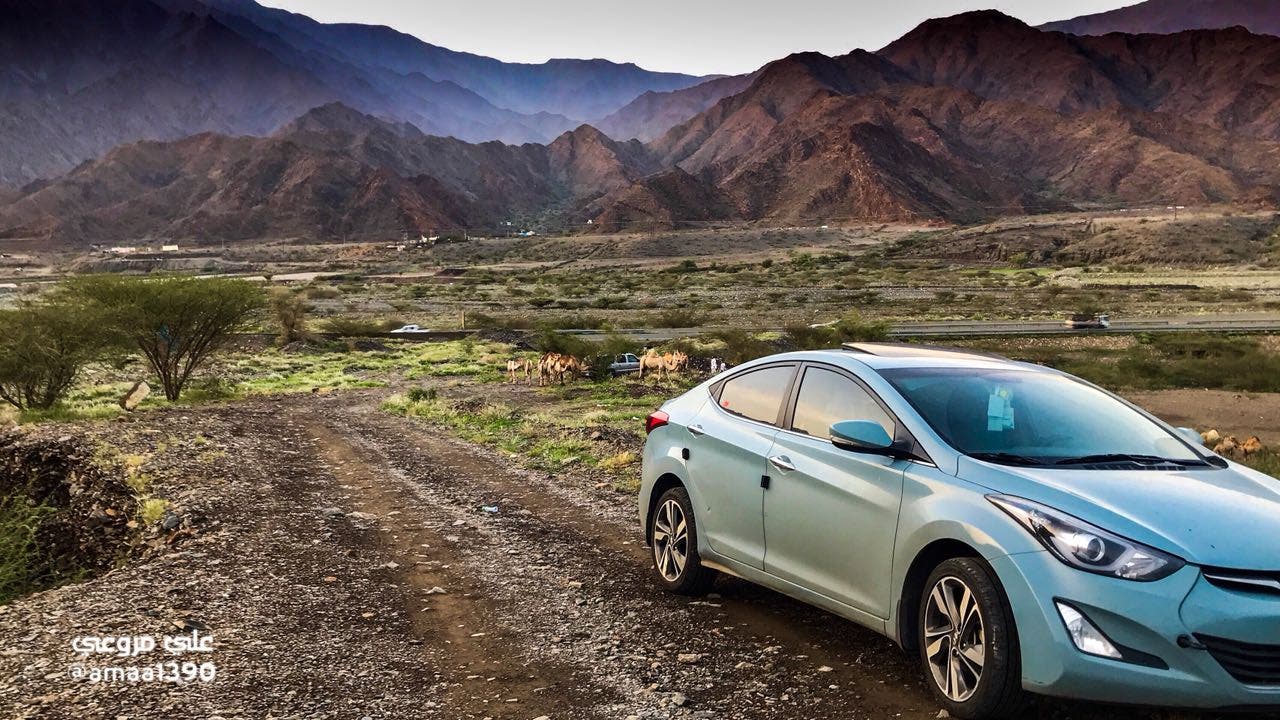 “It is also considered a great living area due to its abundance of farms and is ideal to breed livestock and grazing,” he said.

“Rainy seasons have turned this place into something like a beautiful painting, and made them ideal for camel grazing. Surrounding farms have been attributed to the Tayeh valley where rainwater falls from its slopes to irrigate them,” Maroui added. 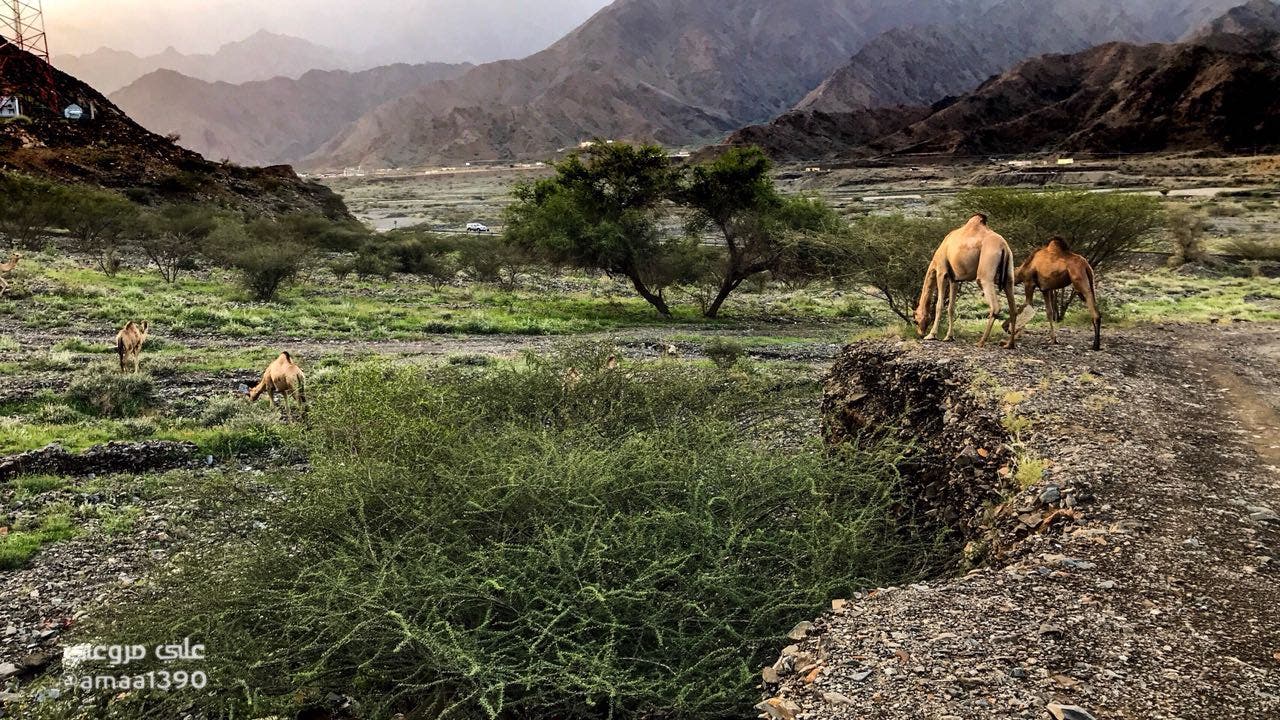 Visitors flock to the valley and the surrounding areas to enjoy the greenery and views, where several photographers get inspired to take photos of it as well.