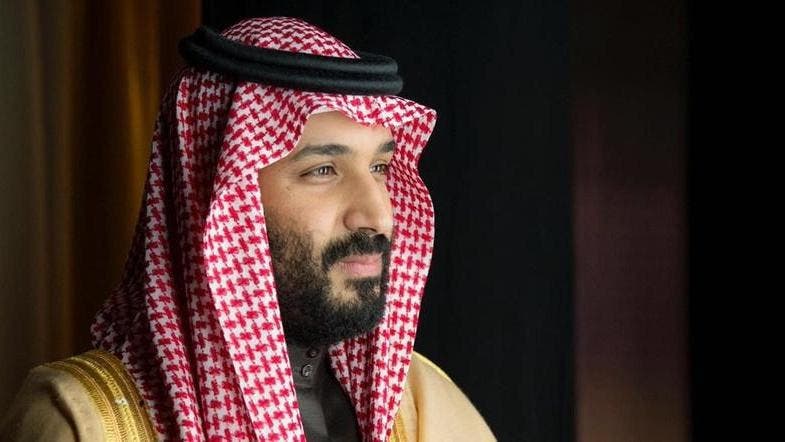 In a readout, the State Department’s spokeswoman Heather Nauert said Pompeo “thanked the Crown Prince for his continued, strong partnership.”

The Secretary and the Crown Prince discussed a broad range of regional and bilateral issues, including Yemen and countering the Iranian regime’s malign activities in the region.