LONDON: US Secretary of State Mike Pompeo thanked Saudi Arabia’s Crown Prince Mohammed bin Salman for supporting the efforts of the UN envoy to Yemen Martin Griffiths during his stop in Kuwait on a Middle East tour.

Speaking on Wednesday in Kuwait City, Pompeo said he and the crown prince both agreed on the need for both parties in the Yemeni conflict to commit to the regulations of the Sweden agreement of 2018.

Pompeo is visiting the region to bolster a united front against Iran, kicking off his regional trip in Kuwait where he met Emir Sheikh Sabah al-Ahmad Al-Sabah. 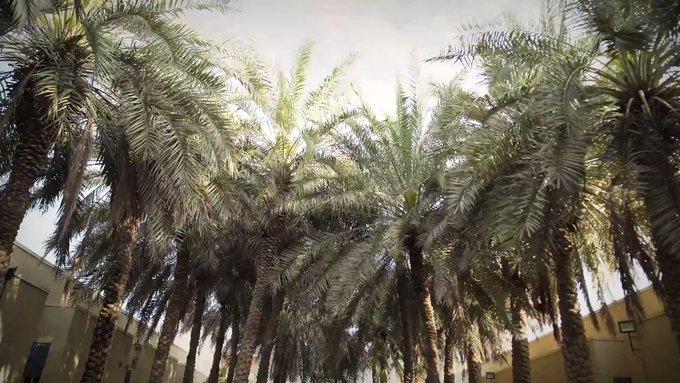 Susan and I enjoyed meeting the unbelievably impressive team of professionals @USEmbassyQ8 and their families. Thank you for all that you do!

Pompeo told reporters on the flight from the US that he would discuss “strategic dialogue” and the need to combat “the threat posed by the Islamic Republic of Iran” with leaders in the region.

After Kuwait Pompeo will fly to Israel before heading to Lebanon.

“We all have the same set of threats, threats from Al-Qaeda, from Daesh, threats from the Islamic Republic of Iran,” Pompeo said at a joint press conference with Kuwaiti Foreign Minister Sheikh Sabah Al-Khaled Al-Sabah.

Pompeo expressed hope that a regional rift between Gulf states and Qatar would abate, saying that resolving the issue would be in the region’s best interests.

The foreign minister of Kuwait said he had also discussed with Pompeo the Gulf dispute, as well as the ongoing situations in Syria, Iraq and Yemen.

Sheikh Sabah Khaled Al-Sabah said: “We hope the plan will take into account the situation in the region and all the relevant parties.

“We believe the strong relationship between the United States and several countries will lead to an acceptable resolution to all parties and to reaching a political solution that has been long waited for.”

Pompeo said his talks on Wednesday also focused on enhancing defence and cybersecurity cooperation with Kuwait.