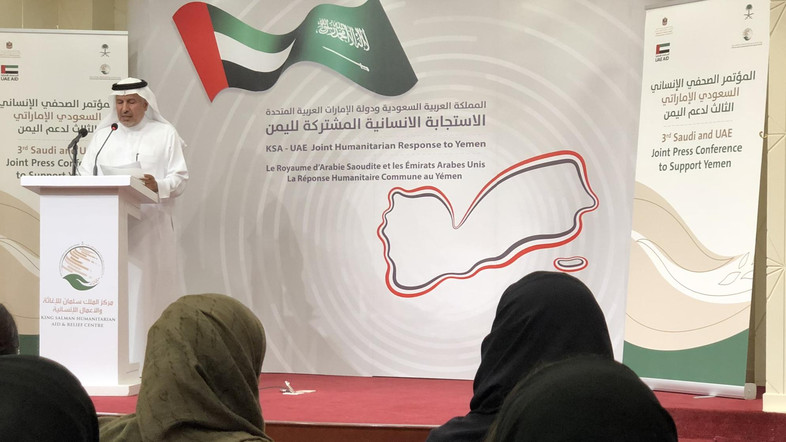 Saudi Arabia and the United Arab Emirates announce funding in the amount of $200 million to support the people of Yemen.

Saudi Arabia and the United Arab Emirates have announced funding in the amount of $200 million to the “Imdaad” initiative to support the people of Yemen, according to Dr. Abdullah al-Rabeeah, the Supervisor General of the King Salman Humanitarian Aid and Relief Centre (KSRelief).

The announcement came during the third Saudi-UAE joint press conference to support Yemen held by KSRelief. 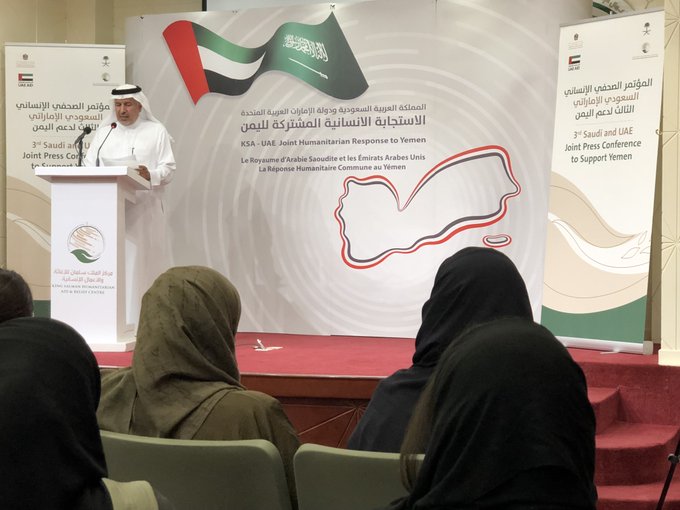 Saudi Arabia and the United Arab Emirates announce funding in the amount of USD 200 million to the “Imdaad” initiative. This funding is an organized campaign of urgent assistance to alleviate the suffering of the Yemeni people by meeting basic needs

The “Imdaad” initiative is an organized campaign that offers “urgent assistance to alleviate the suffering of the Yemeni people by meeting basic needs,” according to KSRelief.