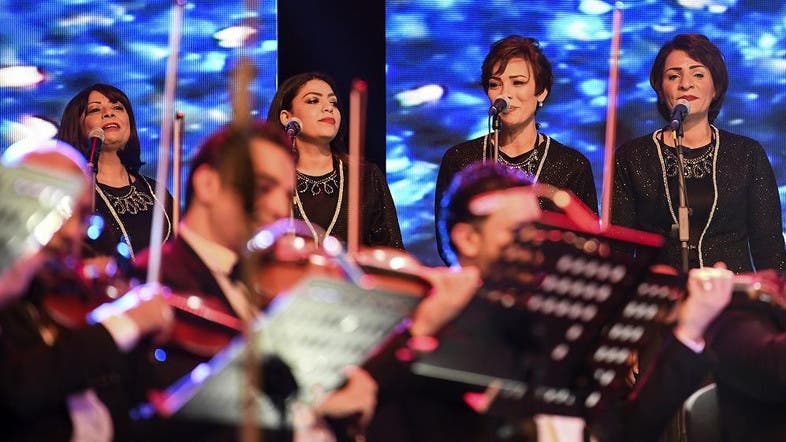 The Saudi Arts Committee is looking into licensing the establishment of a musical institute, the chairman of the Saudi General Entertainment Authority, Turki Al al-Shikh, announced on Friday.

“I want to announce a surprise. The art committee, part of the cultural authority, is studying the possibility of issuing a permit to establish a musical institution, by the will of God, soon,” said al-Shikh.

The announcement was made during an honoring ceremony for the late Saudi singer Abu Bakr Salem, which was sponsored by the chairman of the Saudi General Entertainment Authority.

In the short video of the announcement, the cheerful audience can be heard voicing their support of such a decision.

The Kingdom has long had renowned singers who are popular in the region but having a musical institution that allows people to learn playing instruments and cultivates the practice would be a first in Saudi Arabia.