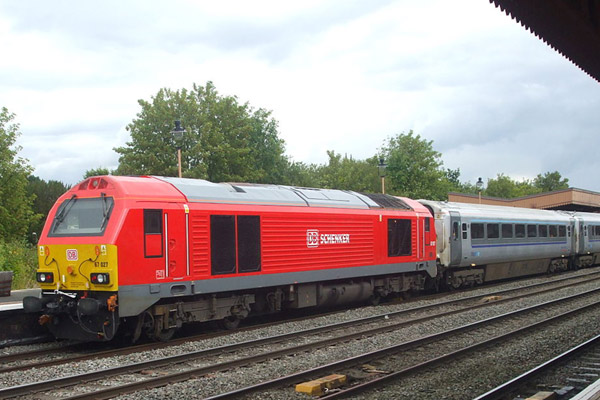 Minister of Transport Nabil Al Amoudi, who is also chairman of the board of the Public Transport Authority (PTA), signed the first agreement for the $10.6-billion Land Bridge project, which is aimed at linking the Red Sea and the GCC ports via the railways between the Saudi cities of Dammam and Riyadh

Another major deal signed at the “Davos in the Desert” meeting was for $3.6 billion, with a Spanish consortium to build Phase Two of the Haramain High Speed Train project, said the SPA report.

The third agreement, worth $267 million, was inked between Saudi Railway Company and the US group Green Bakery Corporation for the manufacturing of train wagons in the kingdom, it added.