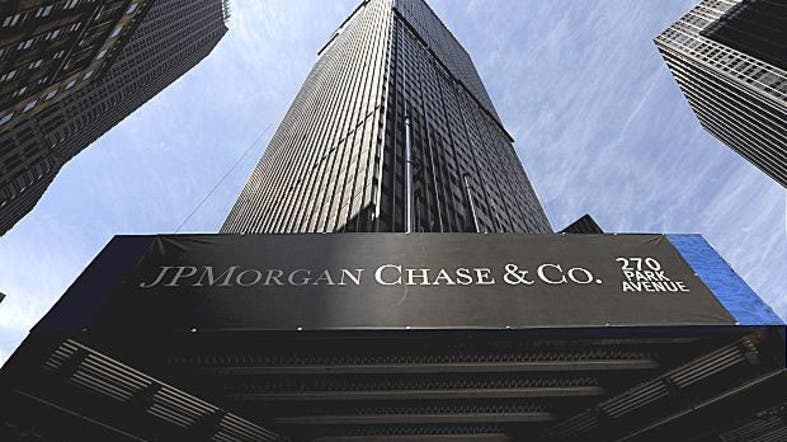 Saudi Arabia said it expects inflows of around $11 billion into the country’s debt as a result of the inclusion of its international bond issues in JP Morgan’s emerging markets bond indexes.

The move is expected to attract a total of around $30 billion of new foreign investment into their debt.

The inclusion will be phased in between January 31 and September 30, 2019. The Saudi debt management office expects $11 billion of inflows as a result of the entry into the indexes, the Saudi ministry of finance said in a statement.

Saudi Arabia’s bonds will have a 3.1 percent weighting in the JP Morgan indexes. This “will add support to the investor base as well as improve liquidity levels for the government’s issues as well the issuances of government-owned companies,” the finance ministry said.