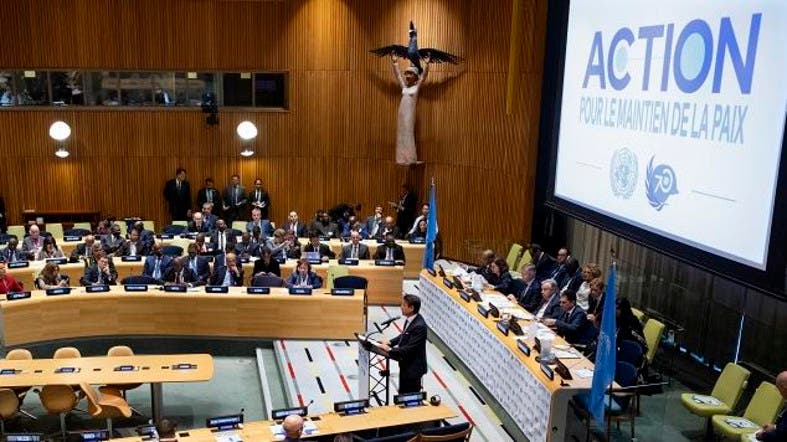 This came in the Kingdom of Saudi Arabia’s speech delivered on Friday by the First Secretary of the Ministry of Foreign Affairs, Majid Ali Al-Zawimal.

The Kingdom of Saudi Arabia extended on Friday its appreciation to the efforts being exerted by the United Nations, represented by the operations of peacekeeping (PK) forces, in maintaining international peace and security.

The kingdom stressed that the serious challenges and dangers being faced by all the countries of the world due to international armed conflicts and civil wars, in addition to the large proliferation of terrorist groups to gain a foothold in those areas, calls for the need for concerted international efforts to strengthen the role of PK forces and develop their mandates.

This came in the Kingdom of Saudi Arabia’s speech delivered on Friday by the First Secretary of the Ministry of Foreign Affairs, Majid Ali Al-Zawimal, in front of the Special Policy and Decolonization Committee on the item on the comprehensive review of peacekeeping operations.

He added that the Kingdom has worked to rally support for United Nations resolutions within regional and international organizations such as the Organization of Islamic Cooperation and the League of Arab States and have made successful efforts on some of the regional issues from which the Middle East suffers.

In this regard, the Kingdom of Saudi Arabia’s Government urges and calls for the involvement of regional organizations by giving them a greater role in contributing to the maintenance of international peace and security.