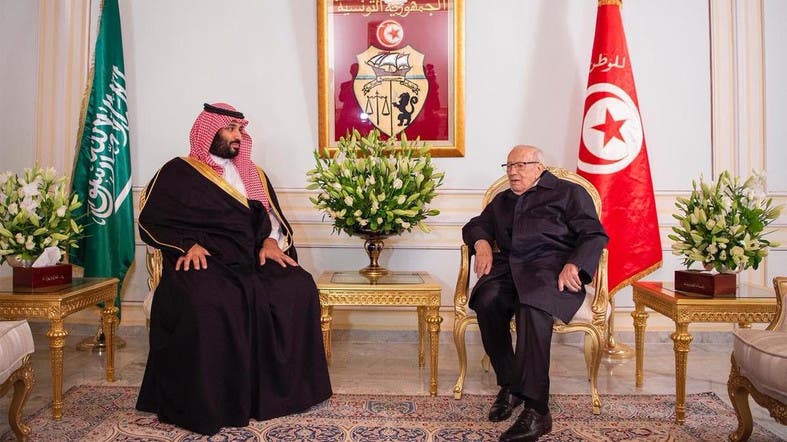 Saudi Arabia will lend Tunisia $500 mln at a favorable interest rate and will finance two projects worth $140 mln, two sources told Reuters on Wednesday, a day after a visit from the Saudi crown prince to Tunisia.

“Tunisia will announce in a few days important deals with Saudi, including a loan with low interest rate, agreements on investment and other important details,” Nourredine Ben Ticha, an advisor to the president, told state television.

Two Tunisian sources- an official and a source close to the discussions between Prince Mohammed and Essebsi- told Reuters that the loan would be worth $500 mln. They said that the Saudi Development Fund will also finance two projects worth about $140 mln, but did not give more details.

Tunisia’s economy has been in turmoil since Zine al-Abidine Ben Ali was toppled in a 2011 uprising sparked by anger at unemployment, poverty and record levels of inflation.

Under pressure from the International Monetary Fund, Prime Minister Youssef Chahed has aimed to cut the budget deficit to about 4.9 percent of GDP this year from 6.2 percent last year.

The crown prince told Tunisian state television that Saudi Arabia has long had good relations with Tunisia: “I cannot come to North Africa without visiting Tunisia…Tunisia’s president is like my father.”

This article was first published in  Al Arabiya English