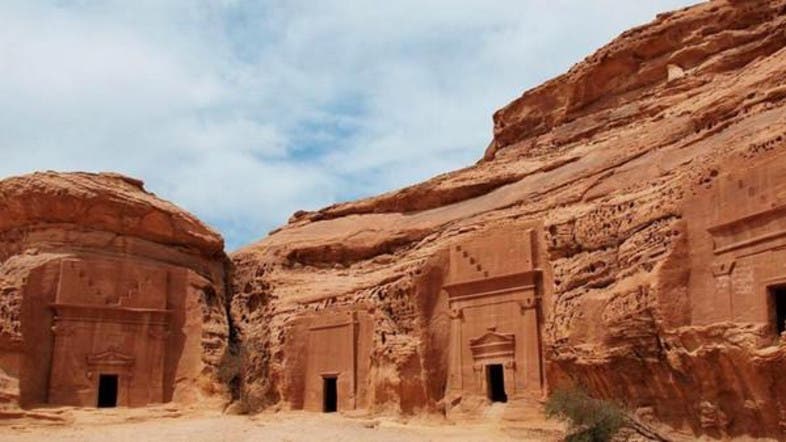 Over 2,000 years old and located in the north-west of Saudi Arabia is al-Ula, the world’s largest open museum.

Al-Ula region is a rocky area which is home to numerous artefacts dating back to 900BC, making it one of the most important heritage sites in the kingdom. 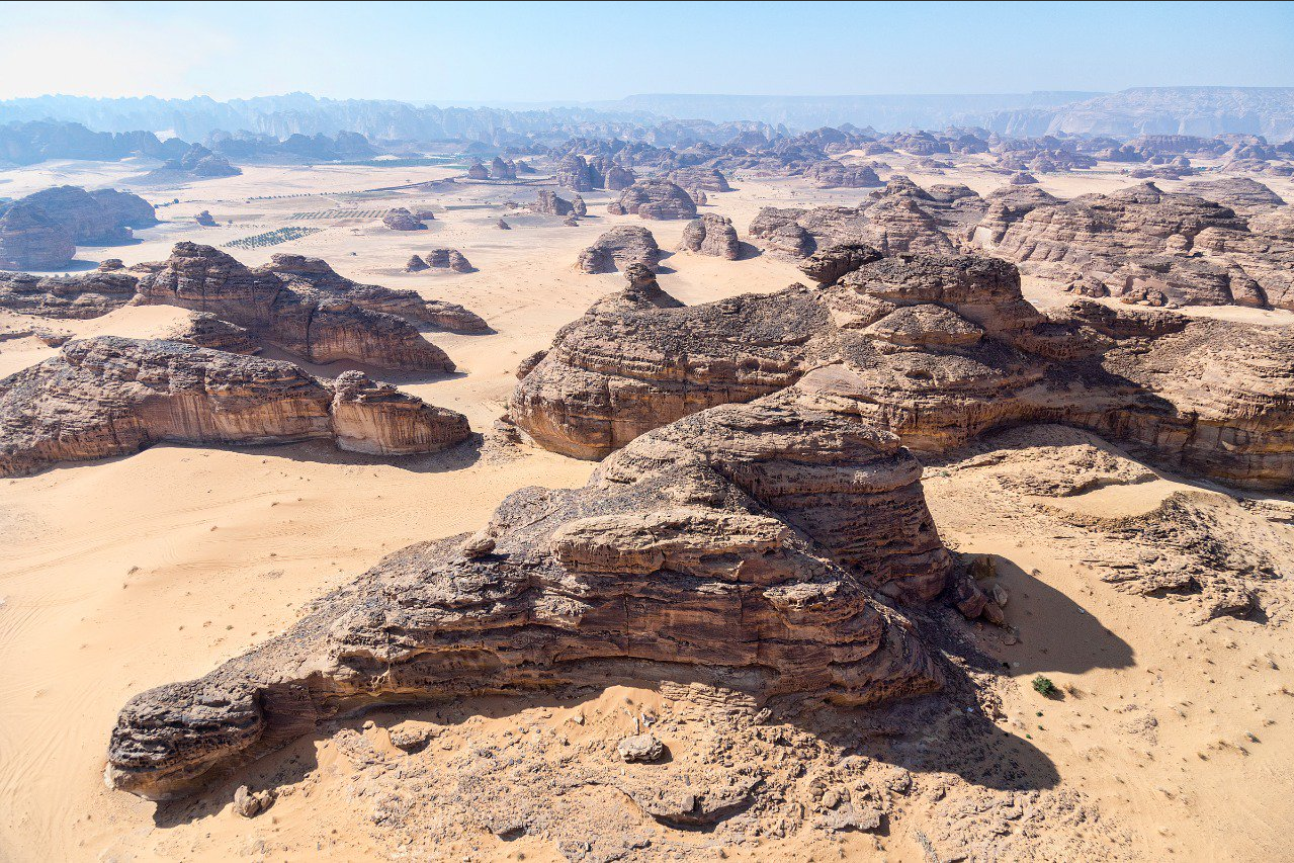 The name, which translates into achieving great heights, was derived from the abundance of tall pam trees in the area. 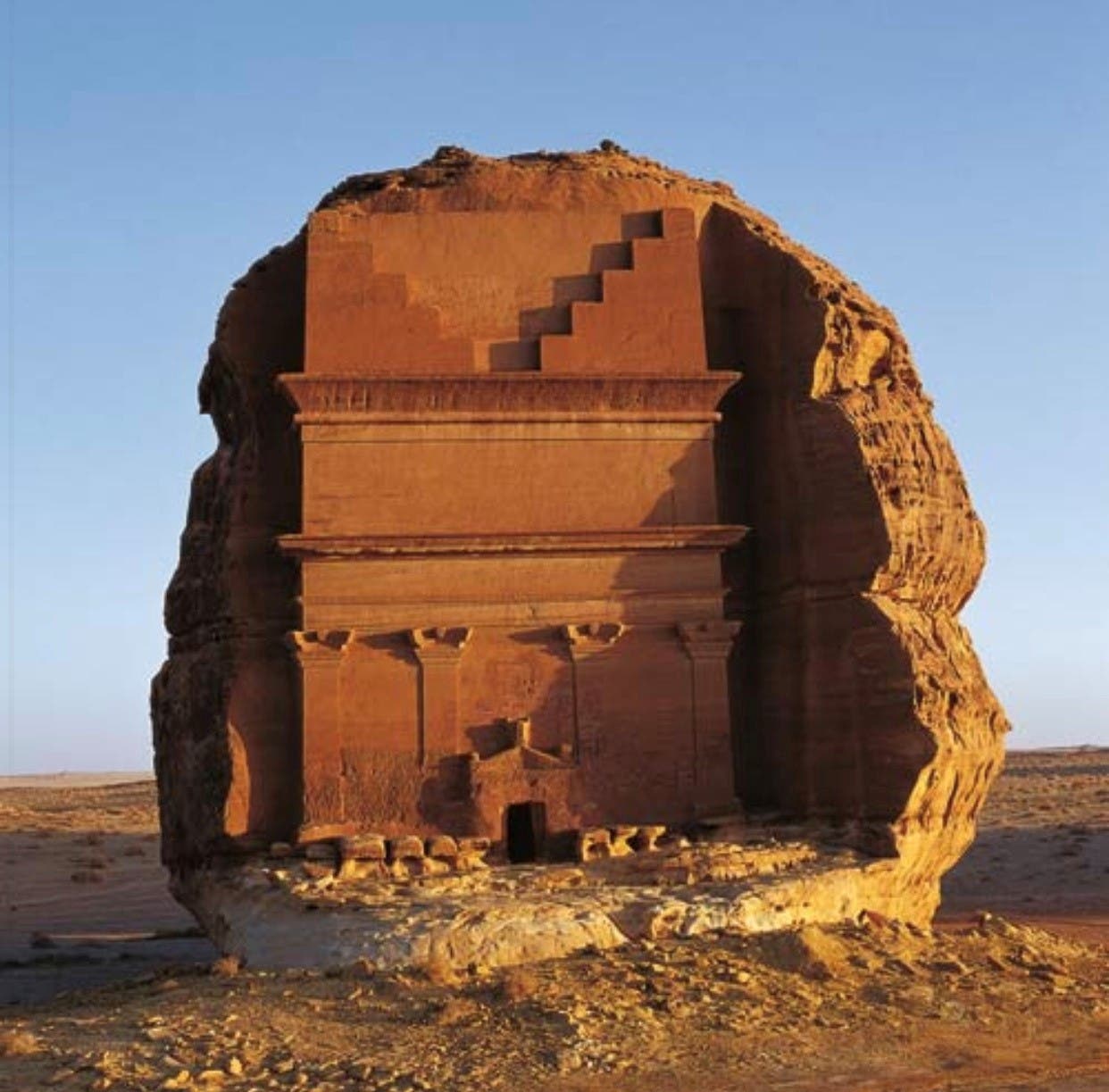 In July of last year, the Saudi Council of Ministers sought to establish a royal commission for the region in the hope of developing it in a manner that complements its historic and cultural values.

Al-Ula’s Royal Commission General-Director, Omar Madani, said that within the next 3-5 years, it is expected that tourists can begin to visit the open museum. 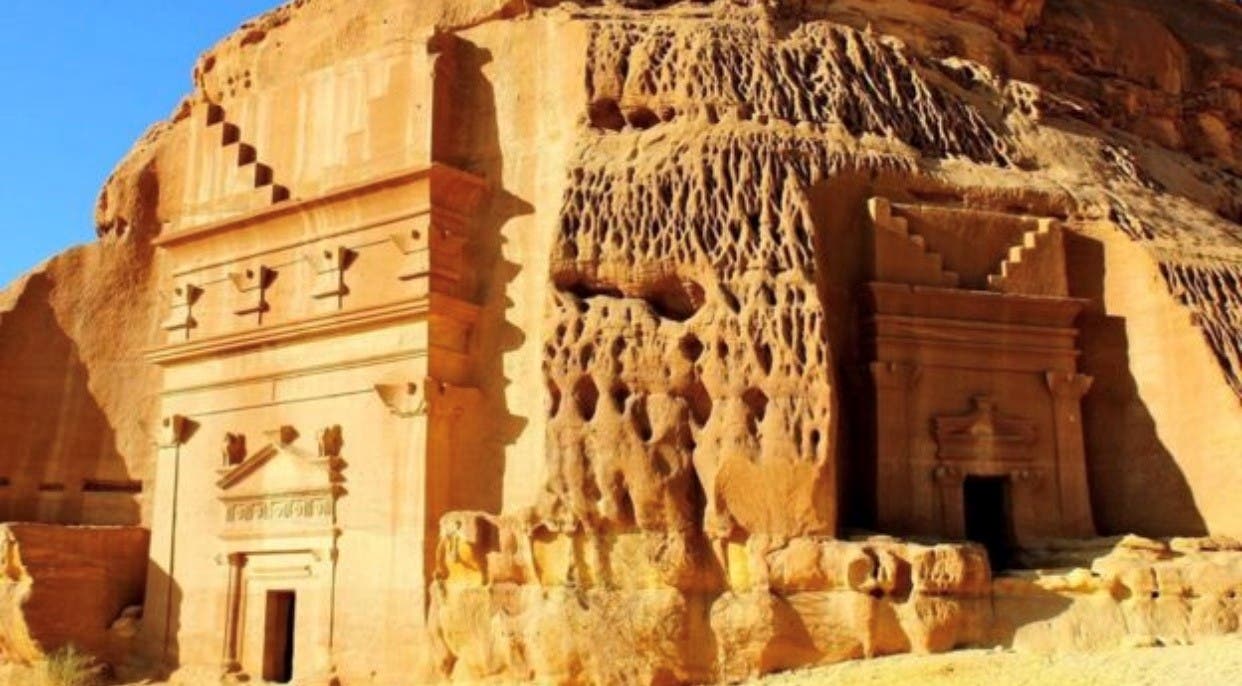 The site is spread across 22,000 square km and hosts several unique artifacts.

It is worth noting that in 2008, the UNESCO categorized Madain Saleh, an archaeological site in Hejaz, as a World Heritage Site, making it the first Saudi site to go on the list. 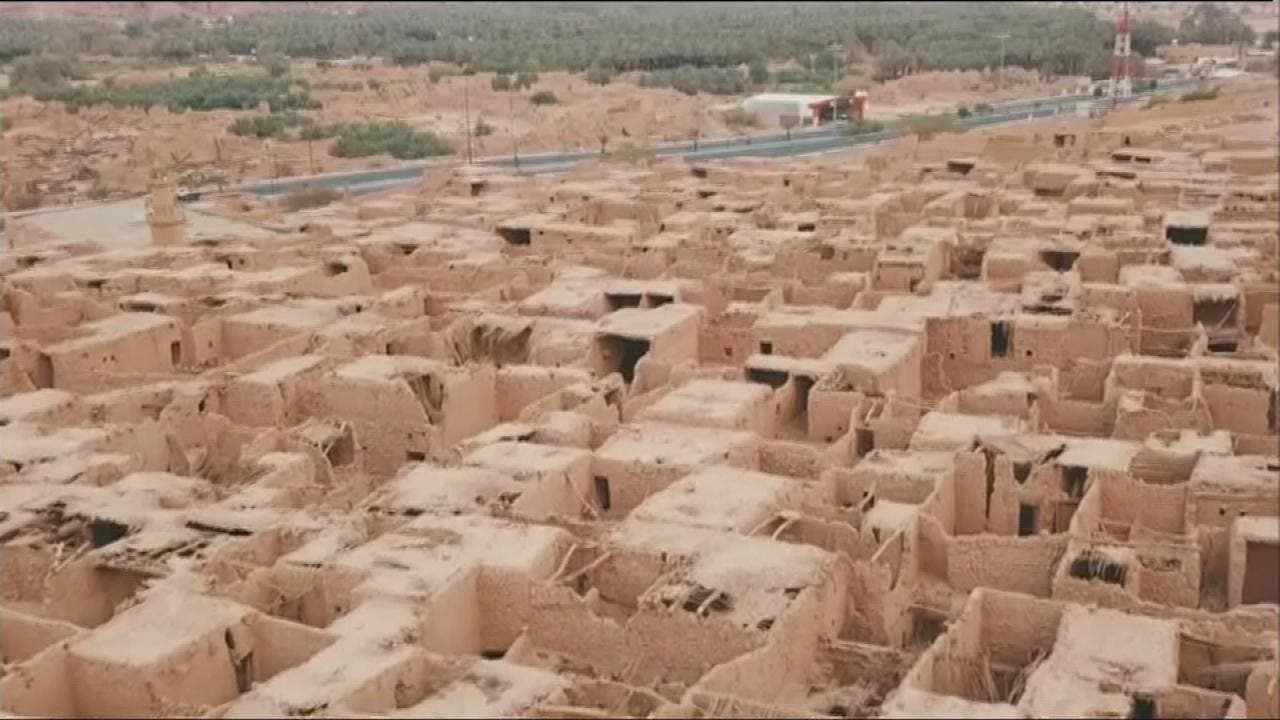 Among the many artifacts in Madain Saleh are large graves with decorated facades dating back from 900BC to 100AD. Other artifacts include 50 engravings from the Nabataean period and numerous cave drawings. 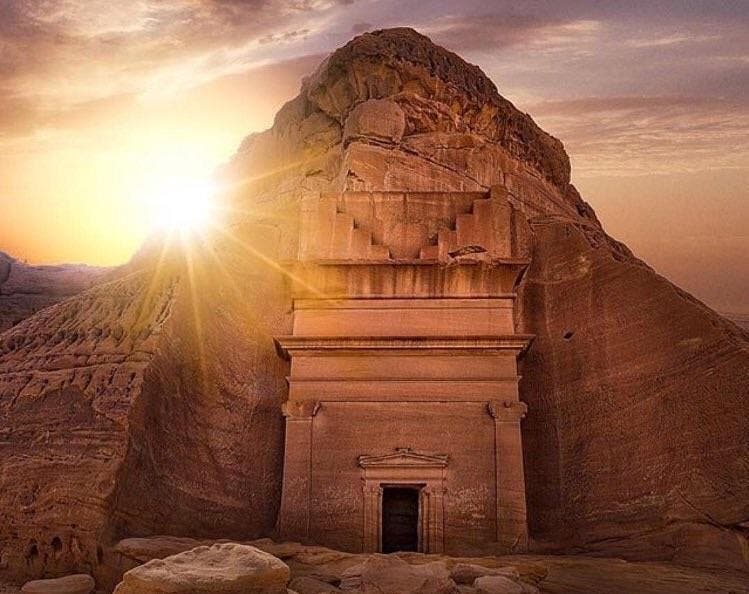 The site bares testament to the Nabataean period through the presence of 111 cemeteries, 94 of which are decorated, and water wells. This is also a witness to the Nabataean’s architectural achievements and hydrological expertise.